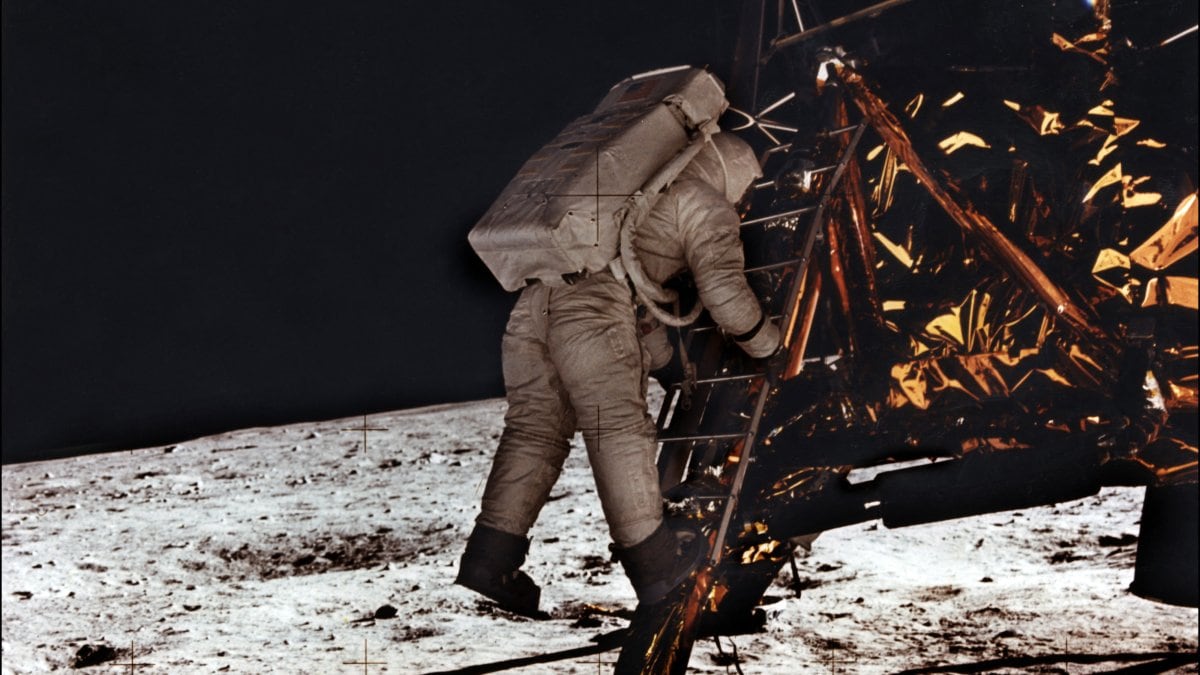 More than 70 original NASA photographs including a celebrated image of Buzz Aldrin’s moon walk taken by Neil Armstrong were sold at auction in Copenhagen on Wednesday for more than EUR 155,000 (roughly Rs. 1.3 crore).

The Aldrin image, which fetched EUR 5,373 (roughly Rs. 4,52,000), shows the astronaut on the surface of the moon in July 1969 during the first manned lunar landing. It was famously used on the cover of LIFE magazine.

Armstrong, the first man to step onto the Moon, can be seen in the reflection of Aldrin’s visor.

A total of 74 NASA photographs were put up for sale including 26 taken on the Moon during the Apollo missions in the 1960s and 1970s.

“We sold 73 of the 74 photos,” the Bruun Rasmussen auction house told AFP.

Put up for sale by a foreign collector who has asked to remain anonymous, the auction house had estimated the collection at almost EUR 190,000 euros (roughly Rs. 1.6 crore).

The most valuable item, the first shot of an “Earthrise” photographed by US astronaut William Anders while orbiting the Moon in December 1968 on Apollo 8, sold for EUR 11,800 (roughly Rs. 9,93,000).

Fashion designer Paco Rabanne dies aged 88
Tesla Model 3 refresh prototype spotted being tested
Retired general explains why tanks are so significant on the battlefield
Westminster’s ‘nepo babies’ are here to stay – whether we like it or not | Adam Boulton
More than 13,000 Nigerian residents take Shell to court over oil spills