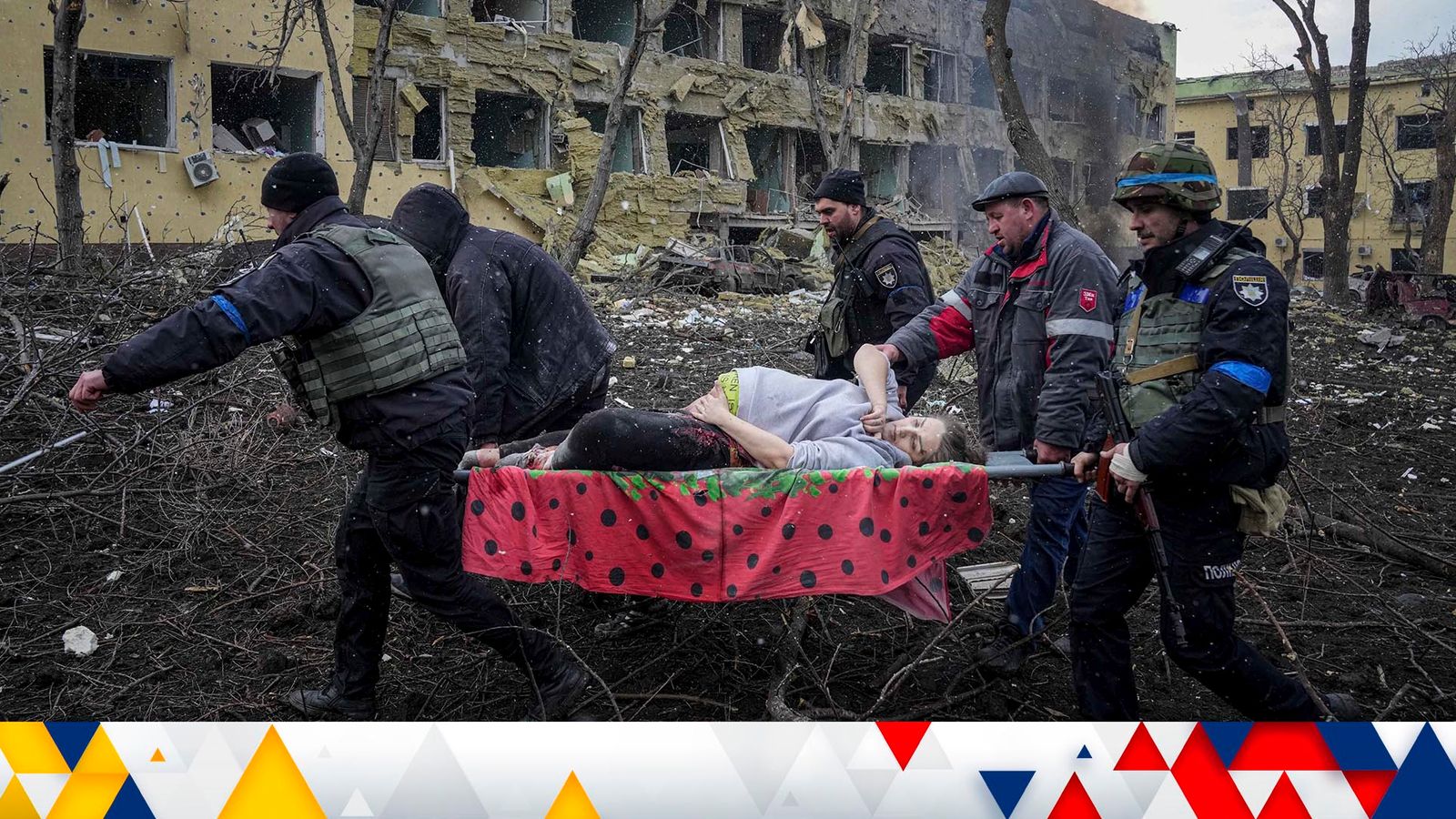 Russia could be laying the groundwork for the use of chemical or biological weapons in Ukraine, the White House has warned.

Press secretary Jen Psaki made the remarks in response to Russia’s claim Ukraine was running chemical and biological weapons labs with US support.

Ms Psaki called the claim “preposterous” and said it could be part of an attempt by Moscow to pre-emptively justify its own use of such weapons of mass destruction against Ukraine.

“This is all an obvious ploy by Russia to try to justify its further premeditated, unprovoked, and unjustified attack on Ukraine,” Ms Psaki tweeted.

“Now that Russia has made these false claims, and China has seemingly endorsed this propaganda, we should all be on the lookout for Russia to possibly use chemical or biological weapons in Ukraine, or to create a false flag operation using them.”

Her remarks were a response to Russian foreign ministry spokesperson Maria Zakharova, who claimed without evidence that the US was working with Ukrainian laboratories to develop biological weapons.

The international community has long warned that Russia has used chemical weapons in carrying out assassination attempts against Vladimir Putin’s enemies such as Alexei Navalny and former spy Sergei Skripal.

Moscow also supports Bashar al-Assad’s government in Syria, which has used chemical weapons against its own people during its decade-long civil war.

Russia confirms use of thermobaric weapons

It comes after Russia confirmed its use of thermobaric weapons in Ukraine, according to the UK’s Ministry of Defence (MoD).

Read more: What are cluster and vacuum bombs – and are they being used by Russia in Ukraine?

Thermobaric weapons suck in oxygen from the surrounding area to generate a high-temperature explosion, typically producing a blast wave of significantly longer duration than that of a conventional explosive. They are capable of vaporising human bodies.

In the run-up to Russia’s invasion of Ukraine, Russian state media spread theories about dangerous research labs in the country.

The conspiracy theory was picked up by Chinese state-controlled media and has since circulated on online message boards popular with COVID-19 conspiracy theorists and far-right groups in the US.