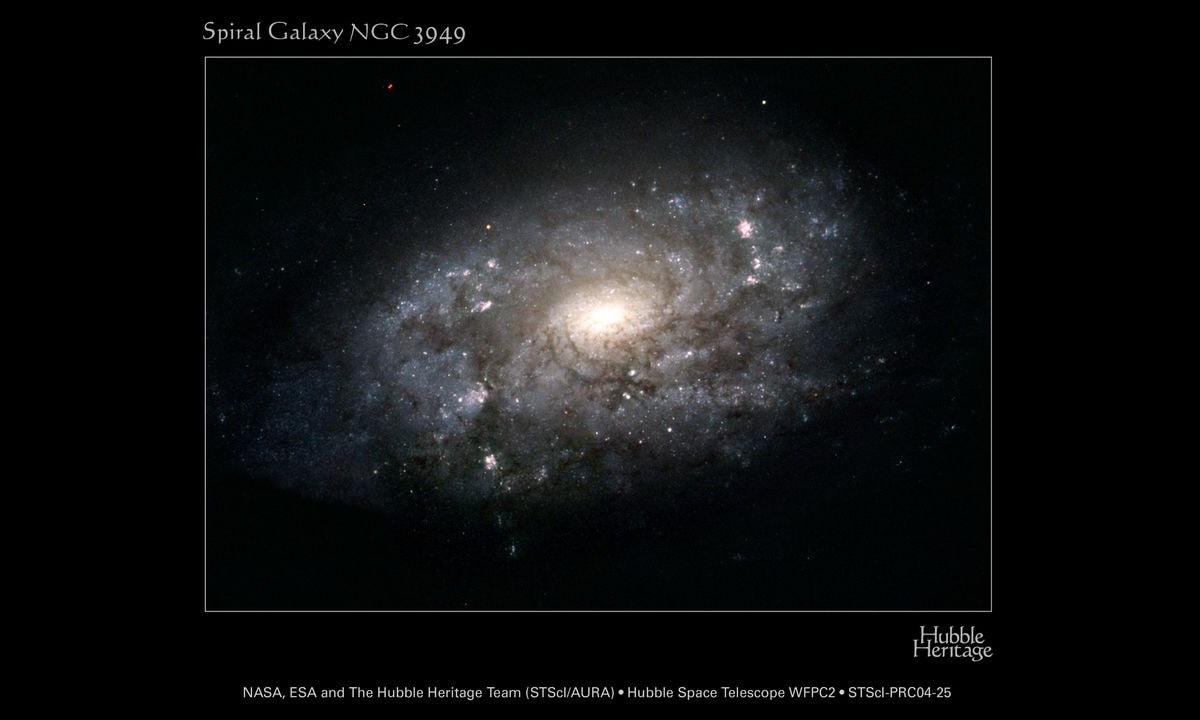 If something is close to our view, we tend to lose perspective. To have a clear picture, we need to create distance between ourselves and the view. Astronomers know the importance of visual separation far better than anyone else since they keep looking at the vastness of the Universe most of the time. But they too face problems. What if they wanted to see how our Milky Way looked? Being inside this galaxy makes us lose sight of what NASA calls the “big picture” of our home. True, how could we perceive how our home looks from the outside world when we would be sitting inside it. What then is the next big thing to do? It’s to find objects that are similar in shape, size and appearance to our home and try to see and deduce how our galaxy, the Milky Way, would look from a distance. NASA did exactly that.

Using its Hubble Space Telescope, NASA found another system in the Universe that looks like a distant cousin of the Milky Way. It released the image on the NASA Hubble Instagram page for astronomy enthusiasts to get a feeling of how the Milky Way looks. This system is a galaxy, named NGC 3949. It is about 50 million light-years away in the constellation Ursa Major. “NGC 3949, like our Milky Way, has a disk of blue, young stars peppered with bright pink star birth regions,” the space agency said.

The image of this spiral galaxy was first released by NASA in August 2004.

The Hubble, a joint project by NASA and the European Space Agency (ESA), has captured millions of such images and processes taking place around the Universe. These observations have deepened our understanding of the cosmos. Named after the trailblazing astronomer Edwin Hubble, this space-based observatory has been in service since 1990. Now, NASA and its international partners have set its successor to study the Universe in more detail. The James Webb Space Telescope is completing deployment at this time and is expected to be ready for science experiments by this summer.