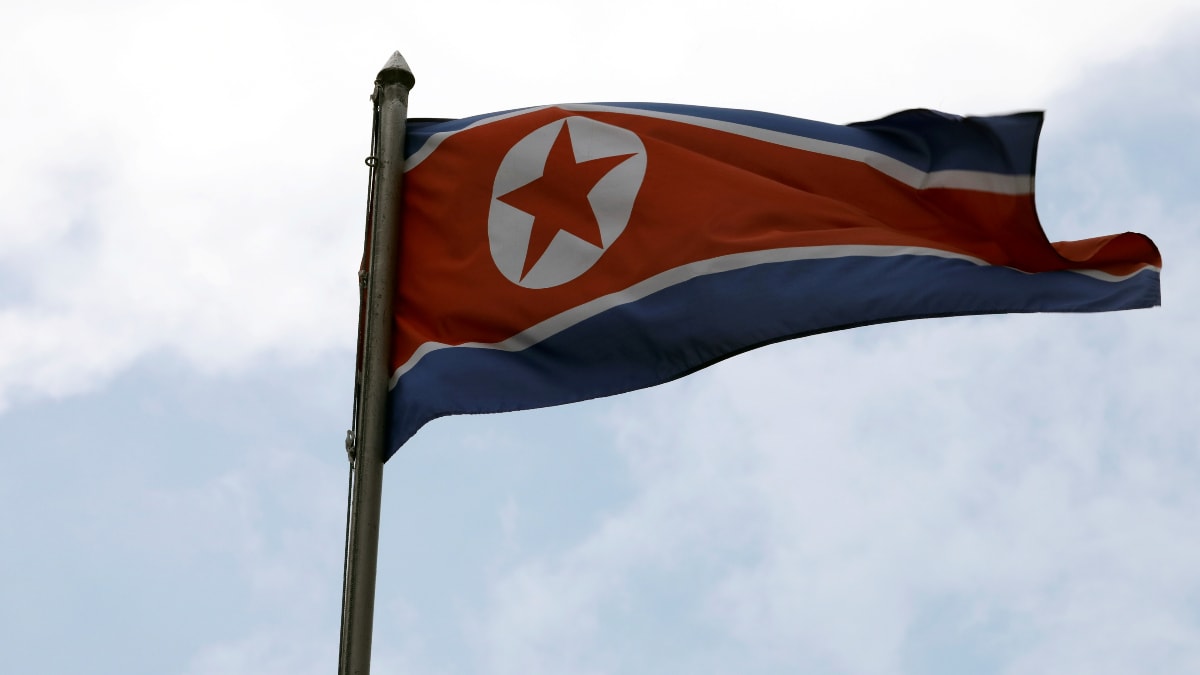 North Korea’s latest launches appear aimed at developing and testing technology that can be used both for spy satellites and in a massive intercontinental ballistic missile (ICBM) capable of launching multiple nuclear warheads, analysts said.

North Korea deployed a new ICBM system in February 27 and March 5 test-firings, the US and South Korean officials said on Friday, in what could be a prelude to the nuclear-armed country’s first full ICBM test since 2017, potentially disguised as a space launch.

The giant, long-range missile system, known as the Hwasong-17, was first unveiled at an October 2020 military parade in Pyongyang and reappeared at a defence exhibition in October 2021, according to US and South Korean officials.

The large size of the Hwasong-17 suggests North Korea may be looking to tip it with multiple nuclear warheads in “multiple independently-targetable reentry vehicles” (MIRV), analysts said.

In such a system, the main rocket booster pushes a “bus” carrying multiple reentry vehicles and sometimes decoys to confuse missile defence systems, into a suborbital ballistic flight path.

The bus then uses small on-board rocket motors and a computerised inertial guidance system to manoeuvre and release the warheads on different trajectories.

“It turns out that this would help them both develop and deploy new reconnaissance satellites as well as a ‘bus’ for multiple warheads on an ICBM,” he said.

In 2021, North Korean leader Kim Jong Un said a multi-warhead rocket was in the final stage of development.

Kim has also said putting multiple reconnaissance satellites in orbit is important for the country’s security, as well as its national prestige, and has suggested he could order new ICBM tests.

“North Korea wants to successfully place a satellite in orbit,” Michael Duitsman, a researcher at the US based James Martin Center for Nonproliferation Studies (CNS) said on Twitter. “I suspect that, even more than that, they want to put more warheads on their missiles, to maximise their limited number of TELs,” he added, referring to the Transporter Erector Launcher (TEL) vehicles used to fire road-mobile missiles like the Hwasong-17.

North Korea was unusually secretive about the launches, saying they tested various components to be used in a developmental reconnaissance satellite but releasing no details or photos of the rockets involved.

North Korea’s space programme has always been controversial because of its ties to military missile development.

“North Korea used early rockets like the Taepodong and Unha/Kwangmyongsong series to test their theories and later develop the ICBMs known as Hwasong-14 and Hwasong-15,” said Melissa Hanham, a researcher at Stanford University’s Center for International Security and Cooperation (CISAC) in California. “This is type of development is pretty standard for all countries with ICBMs.”

North Korea’s last formal ICBM test was the Hwasong-15, which reached an altitude of around 4,475 km (2,780 miles) and travelled 950km (590 miles) during a single launch in Nov. 2017, giving it an estimate range to strike anywhere in the continental United States.

In contrast, the latest test that reportedly involved the new Hwasong-17 system reached a height of 550km (340 miles) and flew 300km (190 miles), according to South Korea. Analysts said the tests may have only used only one stage of the liquid-fuelled Hwasong-17.

Any use of ballistic missile technology by North Korea, even in a space launch vehicle, is fully banned by United Nations Security Council resolutions, a senior US official told reporters in Washington, speaking on condition of anonymity.