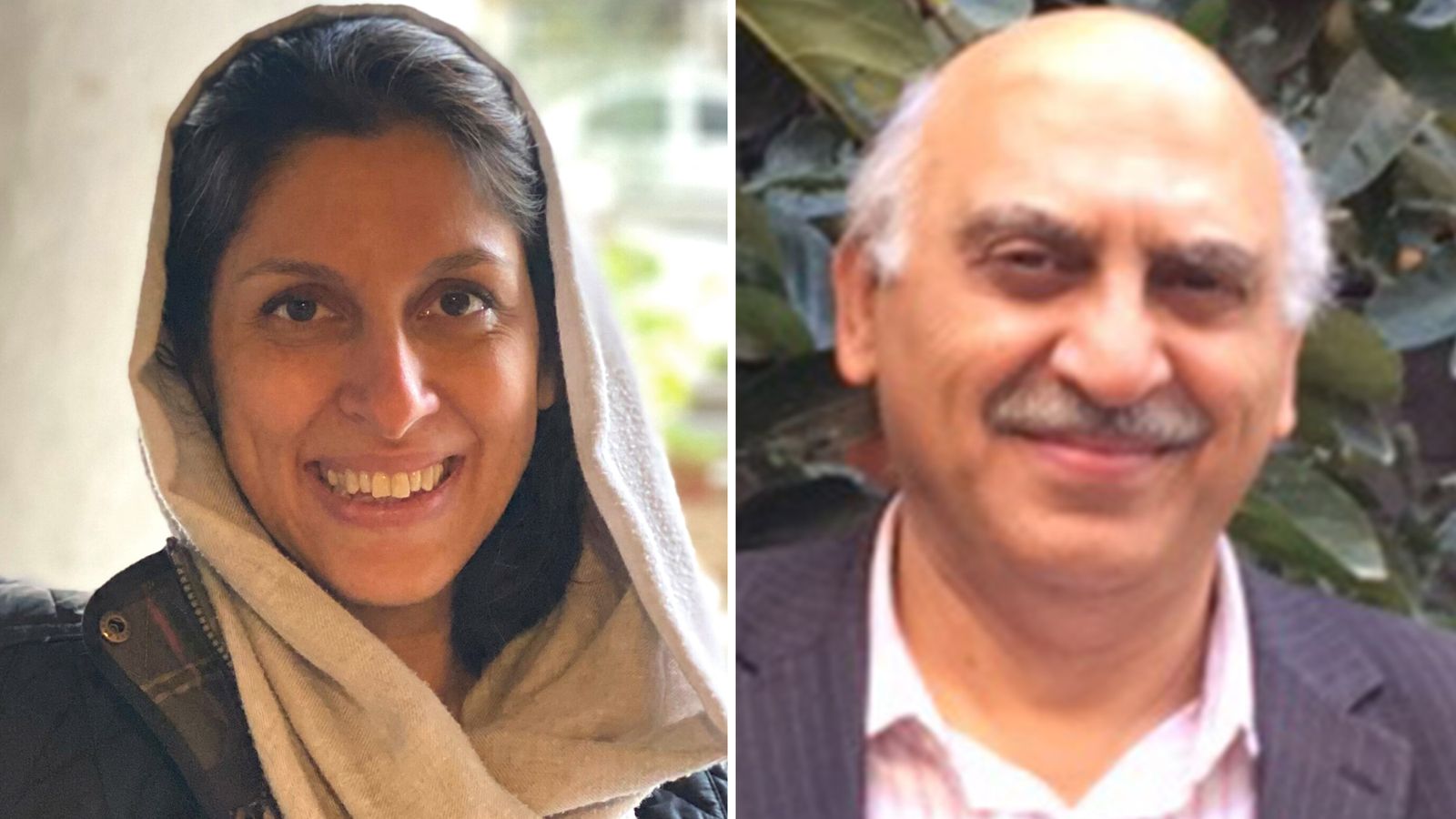 British-Iranian nationals Nazanin Zaghari-Ratcliffe and Anoosheh Ashoori are heading to Tehran airport ahead of leaving the country, their lawyer has said.

Mrs Zaghari-Ratcliffe, a charity worker from Hampstead, northwest London, had been detained since her arrest in 2016 on charges of plotting to overthrow the Iranian government, which she denies.

Her release comes after her UK MP Tulip Siddiq announced on Tuesday that she had her British passport returned.

Retired civil engineer Mr Ashoori, 68, was arrested in Iran in 2017 while visiting his mother, and was jailed for 10 years on spying charges.

There have been several times over the years where it has appeared that Mrs Zaghari-Ratcliffe was to be released so there is still reticence over the news but Ms Siddiq told Sky News she has been independently informed the two British-Iranians are at the airport. 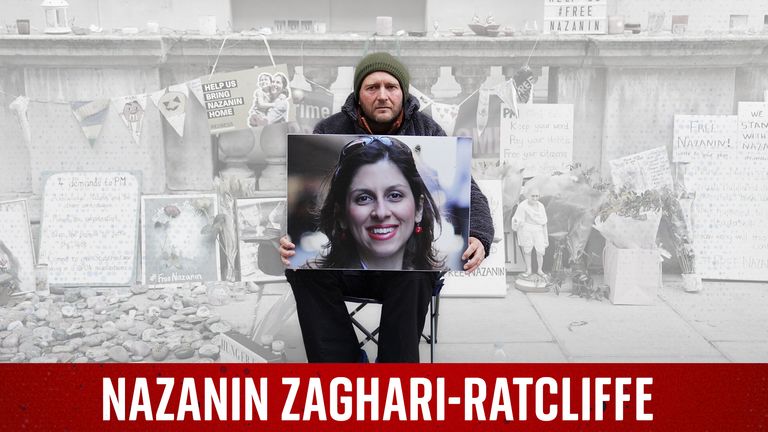 Rupert Skilbeck, director of the Redress charity, told Sky News he has been in touch with Mr Ratcliffe this morning.

He added that his wife and Mr Ashouri are at the airport in Tehran but remain with the Iranian Guard.

“Until she comes home on that flight nobody will be able to relax,” she said.

“Richard has been in touch with Nazanin and is trying to control a very excited 7-year-old excited to see her mummy come home.”

Mrs Zaghari-Ratcliffe was taking her daughter, Gabriella, to visit family when she was arrested at Tehran Airport and sentenced to five years in jail, spending four in Evin Prison and one under house arrest.

According to her family, she was told by local authorities that she was being detained because of the UK’s failure to pay an outstanding £400m debt to Iran.

Earlier today, Foreign Secretary Liz Truss repeated Sky News that the £400m that Britain owes Iran is a “legitimate debt” that the government wants to pay. She would not say whether the debt has now been paid.

During her detention, Mrs Zaghari-Ratcliffe’s family and friends in the UK kept up a continuous fight for her freedom, which saw her husband on hunger strike, and there has been international outcry for her release.

In March 2020, she was freed from jail due to the coronavirus pandemic and kept under house arrest, but hopes of her being granted clemency were later dashed and in April last year she was given an additional one-year jail term and banned from leaving Iran for a year.

Bus carrying 70 people overturns in icy conditions in Somerset
How much does an A&E visit cost and what is the average NHS salary? Here are the numbers
Lisa Marie Presley’s daughter shares picture of the last time they were together
BBC chairman asks for review into his job after claims he helped Boris Johnson secure loan
Cowboys’ Dak Prescott connects with Dalton Schultz for TD