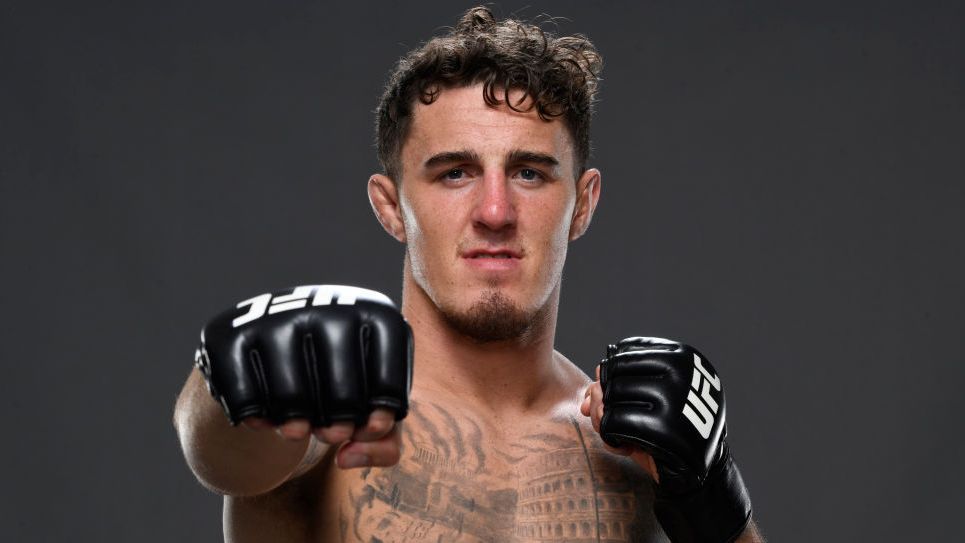 Tom Aspinall is a young star in the making in the UFC’s heavyweight division. At age 28, he is 4-0 in the Octagon, 11-2 overall in his MMA career. On Saturday, the fighter from Manchester, England, who now fights out of Liverpool, will be competing on home turf when he headlines UFC Fight Night in London.

Aspinall faces a big test — big as in 6-foot-7 Alexander Volkov, whose sizable presence in the division has made him a top-10 mainstay.

The fights at the O2 Arena will be broadcast Saturday on ESPN+, with the main card starting at 4 p.m. ET and the prelims at 1 p.m.

In the UFC’s first card in England since 2019, English heavyweight Tom Aspinall looks to extend a seven-fight win streak — all finishes — against the veteran Alexander Volkov.

Aspinall has won his past seven fights, all by finish. Only one of those bouts made it out of Round 1. His most recent win was a first-round TKO of Serghei Spivac in September.

Volkov (34-9) has won three of his past four fights, most recently a unanimous decision over Marcin Tybura in October. The 33-year-old from Russia is No. 7 in the ESPN heavyweight rankings.

How to watch the fights

Stream all of the fights on ESPN+: Download the ESPN App

Don’t have ESPN+? Get it here. 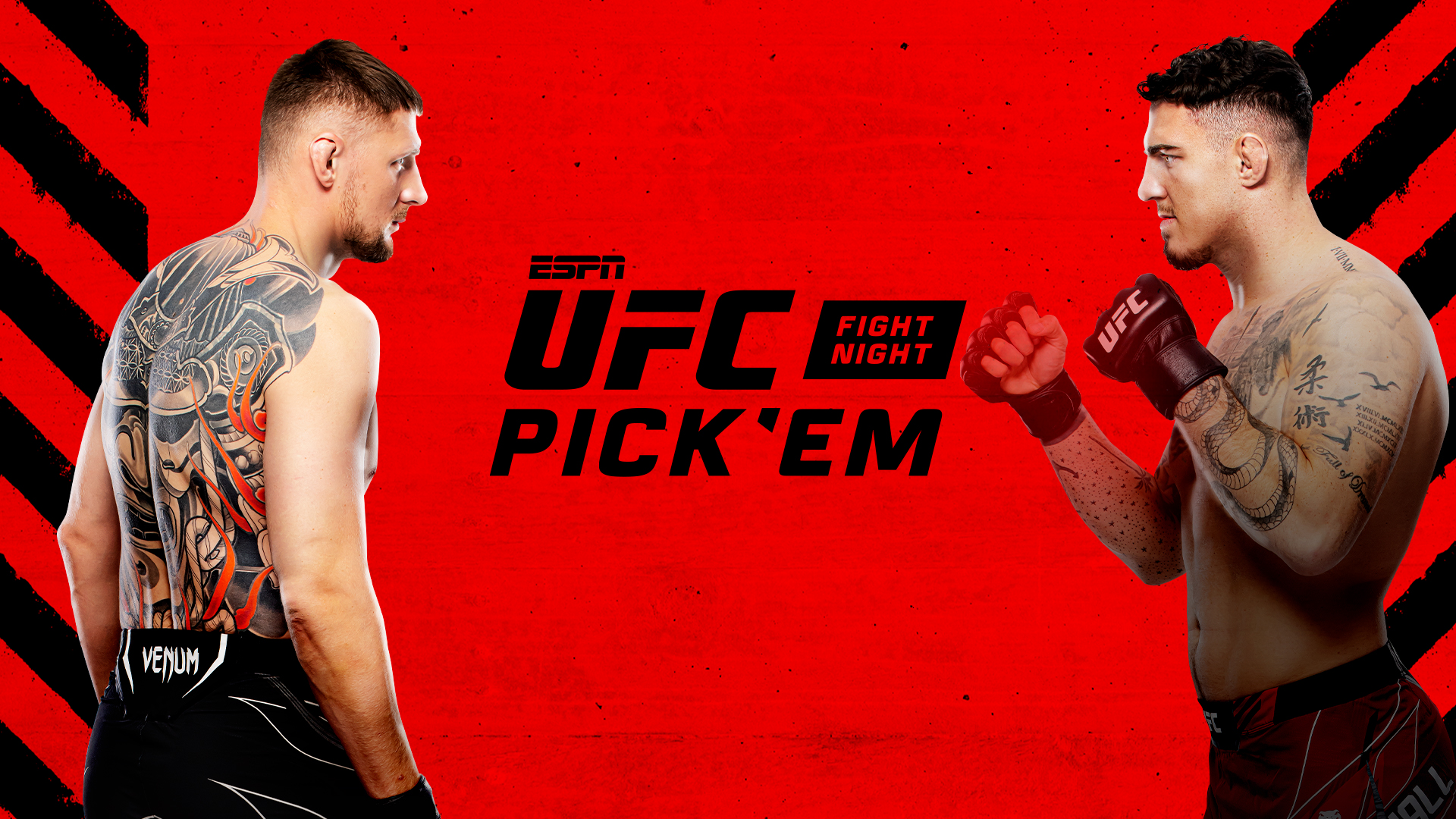 Play for a chance to win a streaming of UFC 273 for FREE! Make Your Picks

Arnold Allen vs. Dan Hooker: Looking to make it nine UFC wins in a row, Allen will be welcoming Hooker back to the 145-pound division. Both fighters are extremely well rounded and have excellent cardio, so I don’t see one fading in a three-round fight. It is going to be interesting to see how Hooker’s weight cut impacts his overall performance, and how he is able to handle the pressure that Allen imposes. Of Allen’s eight wins, his last seven have been by decision. Hooker’s last three wins have also come by decision. So regardless of who wins … Prediction: Fight goes over 2.5 rounds and to a decision.

For more Parker betting advice, check out the ESPN+ expert picks and best bets article, which also will feature analysis by a coach and betting expert Reed Kuhn. It will be published on Thursday.

Dan Hooker on featherweight return: ‘Want to be back in title mix’