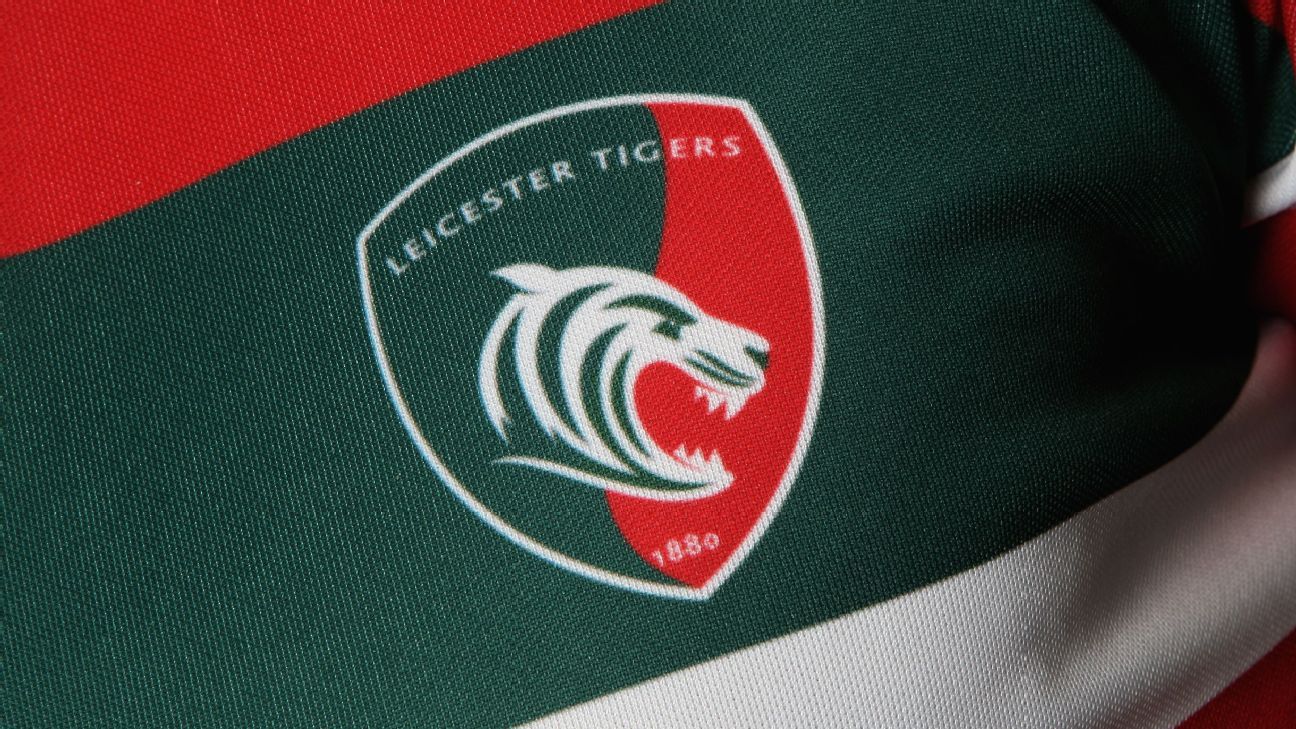 Following an investigation into potential salary cap breaches over five seasons from 2016 to 2021, Premiership leaders Leicester were penalised for undisclosed payments to players from a third-party company via image rights companies.

Leicester are 12 points clear at the top of the Premiership ahead of Saracens, who were docked 70 points and fined 5.3 million pounds in January 2020 for salary cap breaches, leading to their relegation from the top flight.

“In each of the four seasons from 2016-17 to 2019-20, Leicester Tigers exceeded the salary cap by an amount below the ‘Overrun’ limit above which a formal charge may be brought for an alleged breach of the regulations,” Premiership Rugby said in a statement.

“The club has accepted the findings, which means there will be no further disciplinary process or appeal. The level of fine imposed in these circumstances, known as an Overrun Tax, is calculated by a formula set out in the regulations.”

Leicester said they were pleased to be able to focus on the future.

“We accept the decision and the acknowledgement that there was no Overrun in the most recent season of the review,” Leicester chief executive Andrea Pinchen said.