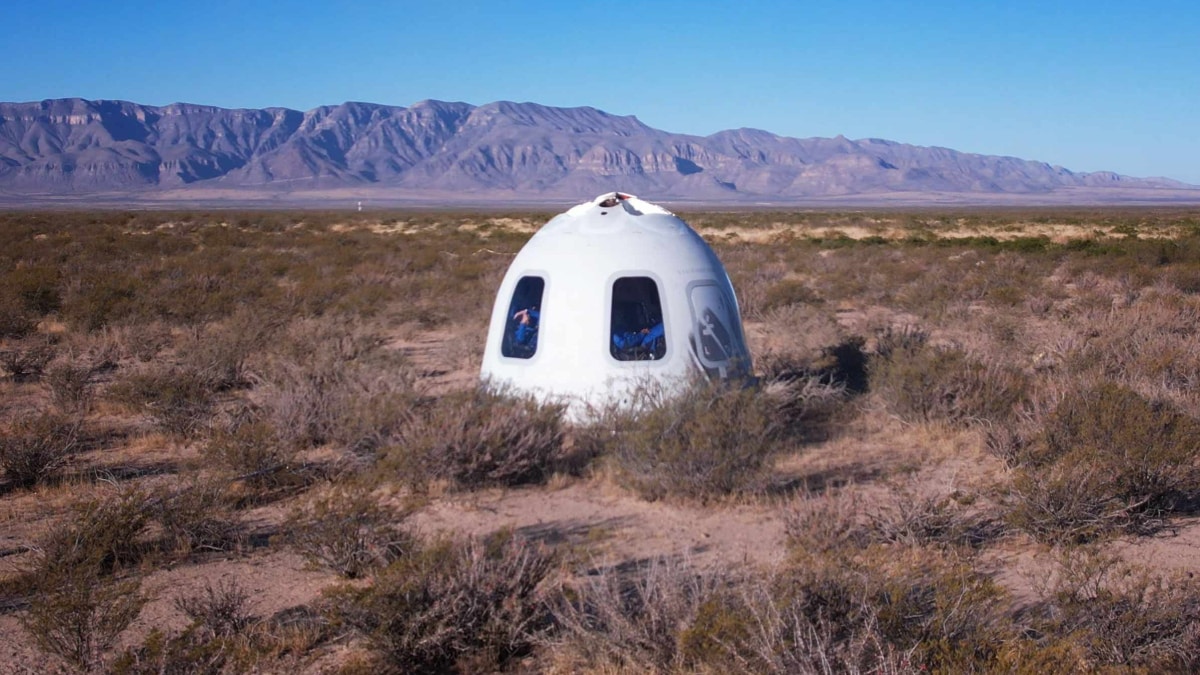 Jeff Bezos’ Blue Origin space tourism service has postponed until March 29 a flight initially set for next week, while Saturday Night Live comic Pete Davidson will not be a passenger on the launch, the company said on Thursday.

The company, in a brief notice first posted on Twitter, gave no immediate explanation for the change or Davidson’s withdrawal from the manifest of Blue Origin’s fourth commercial flight since last summer.

Davidson, 28, the boyfriend of reality TV star and socialite Kim Kardashian, had just been officially named on Monday as Blue Origin’s honorary guest to join five paying customers on the flight initially set for March 23.

With Davidson no longer able to join the new flight, Blue Origin said it would announce the sixth crew member in the coming days.

Like the first three groups of Blue Origin passengers, they will ride to the edge on a six-story-tall, fully autonomous spacecraft called the New Shepard, which will lift off from Blue Origin’s launch site near the rural west Texas town of Van Horn.

The suborbital joyride, lasting about 10 minutes from liftoff to touchdown, will ascend to about 350,000 feet (106km), treating passengers to a few moments of weightlessness, before a descent back to Earth for a parachute landing.