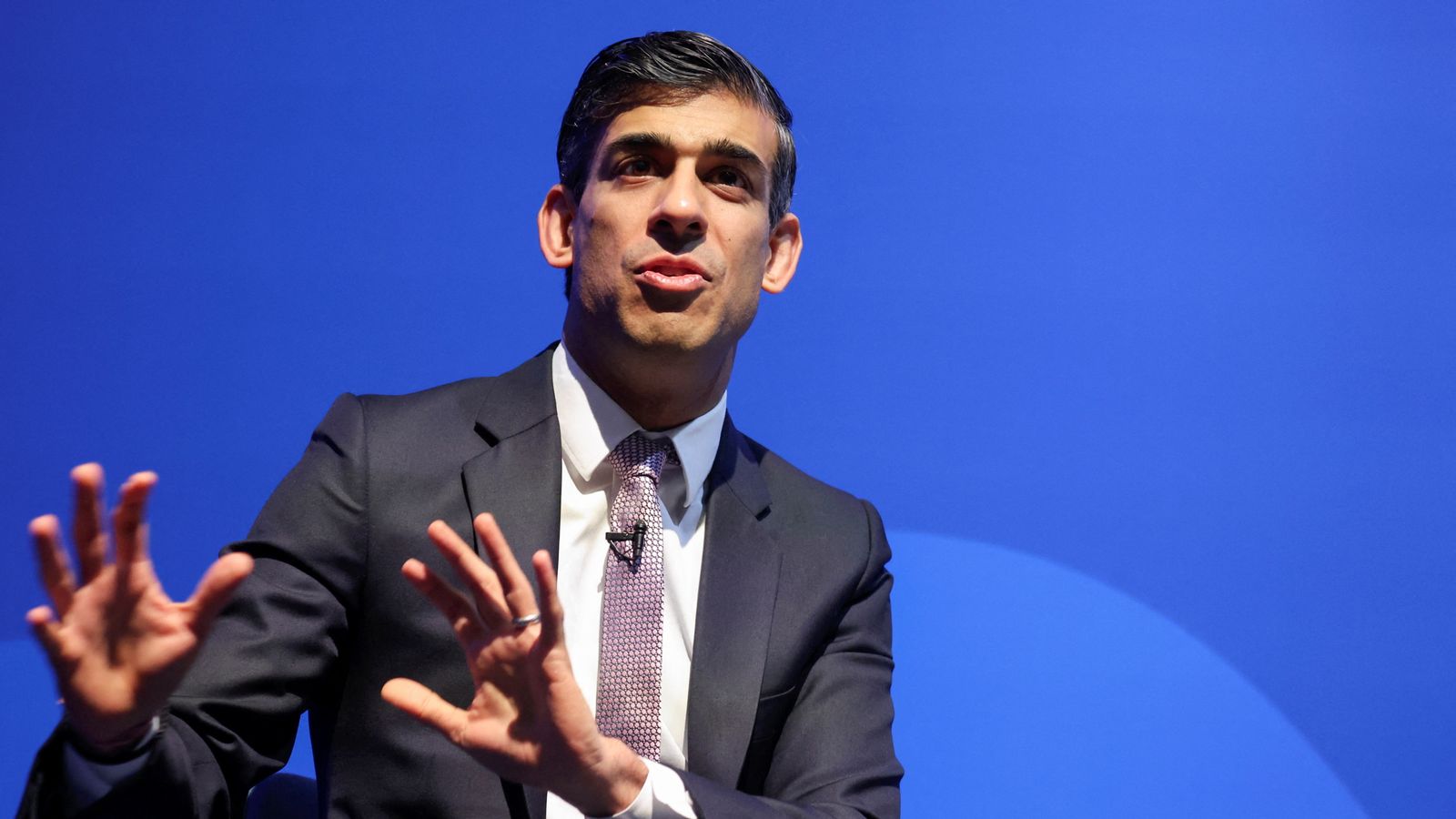 As the chancellor prepares to deliver the Spring Statement next week, polling suggests confidence in the Conservative Party’s handling of the economy is at its lowest point in more than a decade.

Labour’s rating has remained relatively static, with only a slight improvement since Jeremy Corbyn’s time as leader and no sign yet of a reverse to the 20-year decline in the party’s reputation for economic management.

But if current trends continue, the sharp fall in the public’s confidence in Tory economic competence could soon see the opposition overtake the government for the first time since 2013.

While voters were once thought to prioritise the economy above all else when choosing their political leaders, Brexit prompted a rethink – “values”, it appeared, had risen in importance.

But the rising cost of living, made worse by Russia’s invasion of Ukraine, is putting pressure on people’s pay packets, pockets and, in turn, on politicians.

With the Bank of England forecasting inflation of 8% or more later this year, the electoral consequences of rising energy and food bills may prove significant.

Already public economic optimism is falling sharply. IpsosMORI’s tracker suggests it is at its lowest point since the height of the global financial crisis in July 2008.

The only other time the public has been this pessimistic was January 1980 under the Thatcher government. Then there was a deep recession, and inflation was close to 20%. Arguably, given the current international crisis, optimism could yet fall to a new low.

Of course, the Falklands War tells us that such international crises can be opportunities for a sitting prime minister as voters “rally-round-the-flag”, boosting their poll ratings. Or does it?

At the height of that conflict (between March and June 1982), Mrs Thatcher’s net approval ratings surged from -21 to +23 points. But just three months later, she was back in negative territory (-2 points in September 1982).

Nevertheless, at the general election the following year, Mrs Thatcher won one of the biggest electoral majorities of modern political history. Many analysts put that victory down to a “Falklands effect”. But even at the time, this was disputed, with eminent political scientist David Sanders showing that rising economic confidence was a more crucial factor.

So far, there has been no such big boost for Boris Johnson from his handling of the Ukraine crisis. Just a slight upward tilt in Conservative popularity after the significant fall prompted by “Partygate”.

While a “Falklands effect” is in doubt, history does tell us that being trusted by voters on the economy is vital for parties seeking residence in Number 10 Downing Street.

Using polling data that goes back to the 1950s, it is possible to track the rise and fall of the Conservative and Labour Parties’ reputations for economic competence. These trends have typically been shaped by economic shocks for parties in government, while oppositions have often needed to regain voters’ trust over an extended period.

Here are a few examples of how economic shocks have cost the party in power:

Whether the 2022 cost of living crisis will have a similar impact as those listed above is, as yet, unknown. But voter confidence in the Conservatives’ handling of the economy has already dived – though crucially, the party still retains a narrow lead on the issue over Labour.

Energy bills are soaring because of rising gas prices and Ukraine’s war with Russia.

The challenge for Labour is whether it can pull off the same trick it did in the 1990s and resurrect its reputation for economic competence.

Historical polling data suggests it is possible. Both parties have managed to reverse sustained declines, often linked to periods in office, but it has taken time. Labour’s rating on the economy fell steadily for almost two decades in the 1970s and 1980s before gradually climbing, overtaking the Tories, and peaking in 2002.

Similarly, the Conservative low point on economic handling in 2007/2008 ended a period of decline, which began in the mid-1980s when the party enjoyed a lead of nearly 20 points over Labour. It took a decade for the party to reach its next high point.

Political danger for the Conservatives

What is striking about the current situation is that despite the Conservative Party losing all the gains it has made on the economy while in office since 2010, Labour hasn’t reversed the 20-year decline in its reputation.

While the worsening economic outlook gives it a chance to make its case to the electorate, Labour cannot take for granted that it will automatically be rewarded for the government’s economic troubles.

On the other hand, the Conservatives face a moment of acute political danger. If the rising cost of living and global economic reverberations of events in Ukraine continue to be felt by voters, the party could lose its status as most trusted on the economy.

It happened to governments ahead of the 1974, 1979, 1997 and 2010 general elections, all votes in which the party in power went on to lose. This could be a more relevant lesson from history than the so-called “Falklands effect”.

Enjoy a gas-free experience with Greenworks’ 24V string trimmer at $58, more in New Green Deals
Man found guilty of murdering rapper Nipsey Hussle
Who do MMA insiders believe will be the pound-for-pound best in 2025?
Britney Spears’ father denies bugging star’s bedroom during conservatorship
What CFB’s most powerful people are saying about the sport’s new world order