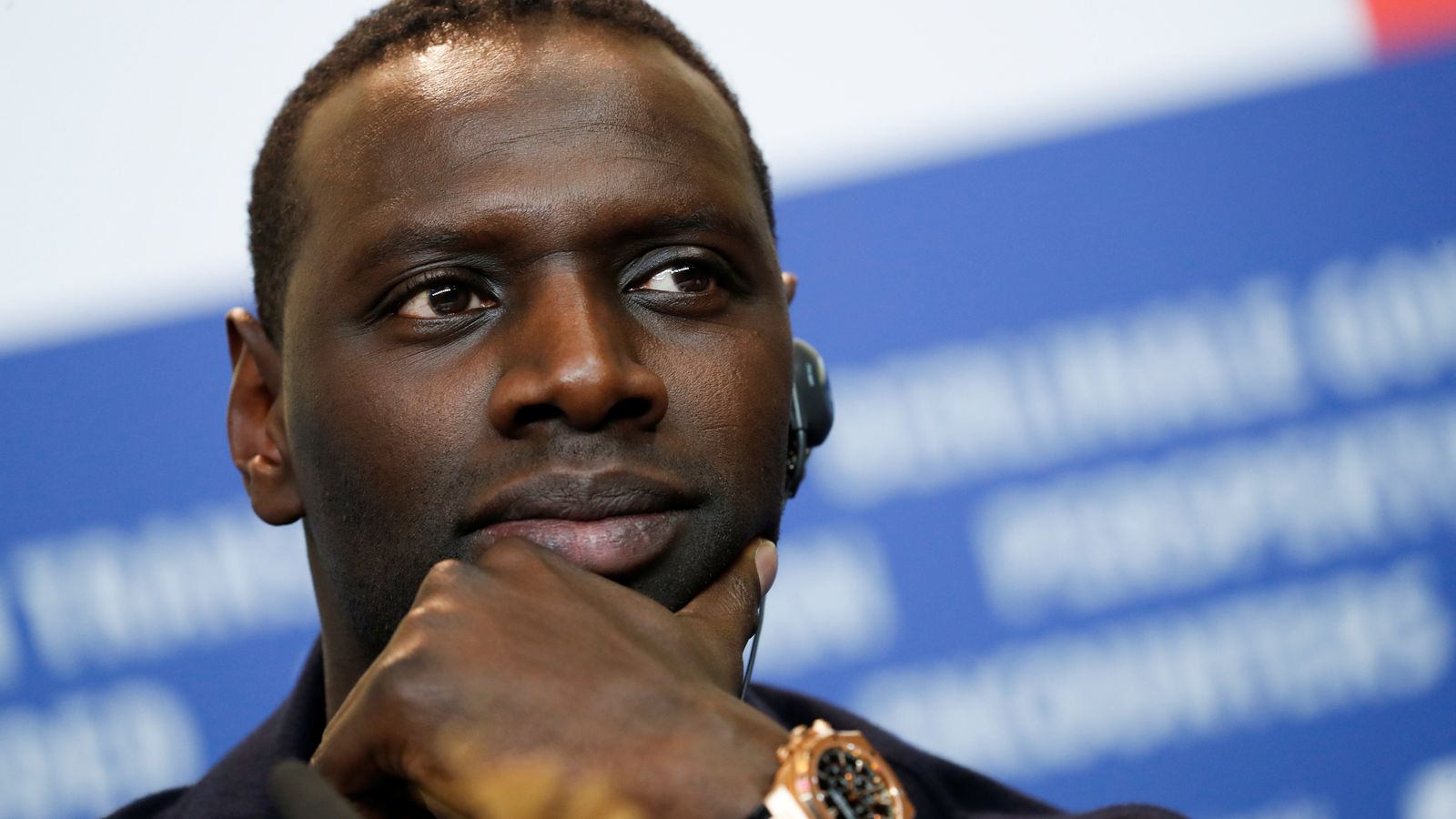 Seven people have been charged in France over a daylight robbery on the set of hit Netflix heist show Lupin, according to the country’s media.

Around 20 hooded thieves reportedly broke into the set late last month, throwing fireworks at the crew before stealing equipment worth about €300,000 (£250,000).

The incident happened while filming was taking place in the Pablo-Picasso district of the Paris suburb Nanterre.

None of the cast or crew, which were reported to include the show’s main star Omar Sy, were injured.

Filming was briefly paused, and some of the equipment has now been recovered following searches.

The seven people charged are aged between 13 and 21.

They are accused of armed robbery as part of an organised gang and receiving stolen goods, according to the AFP news agency.

Three of them are being held in custody while four are under judicial supervision.

Police say they are still searching for other members of the gang who are on the run.

“There was an incident on 25th February whilst filming the upcoming season of Lupin,“ Netflix said in a statement at the time. “Our cast and crew are safe and there were no injuries.”

The show is inspired by the adventures of Arsene Lupin, a fictional master of disguise.

Two seasons of the show have already aired with a third due to be broadcast on a date yet to be specified.

Produced by French studio Gaumont, the programme is reportedly one of Netflix’s biggest international hits.

Lupin is not the first Netflix show to be targeted by thieves in 2022.

Days before the Paris robbery, valuable props used in the filming of The Crown were stolen in the UK.

The items, worth up to £150,000, were taken during a raid on the TV company’s production site near Doncaster.

Where in the world is Ash Barty?
Google memo on end of Roe v. Wade says employees may apply to relocate ‘without justification’
Travis Barker rushed to hospital in Los Angeles, according to reports
Pound heads for biggest six-month drop since 2016
Filmmaker reveals conversation with Trump days after he lost election