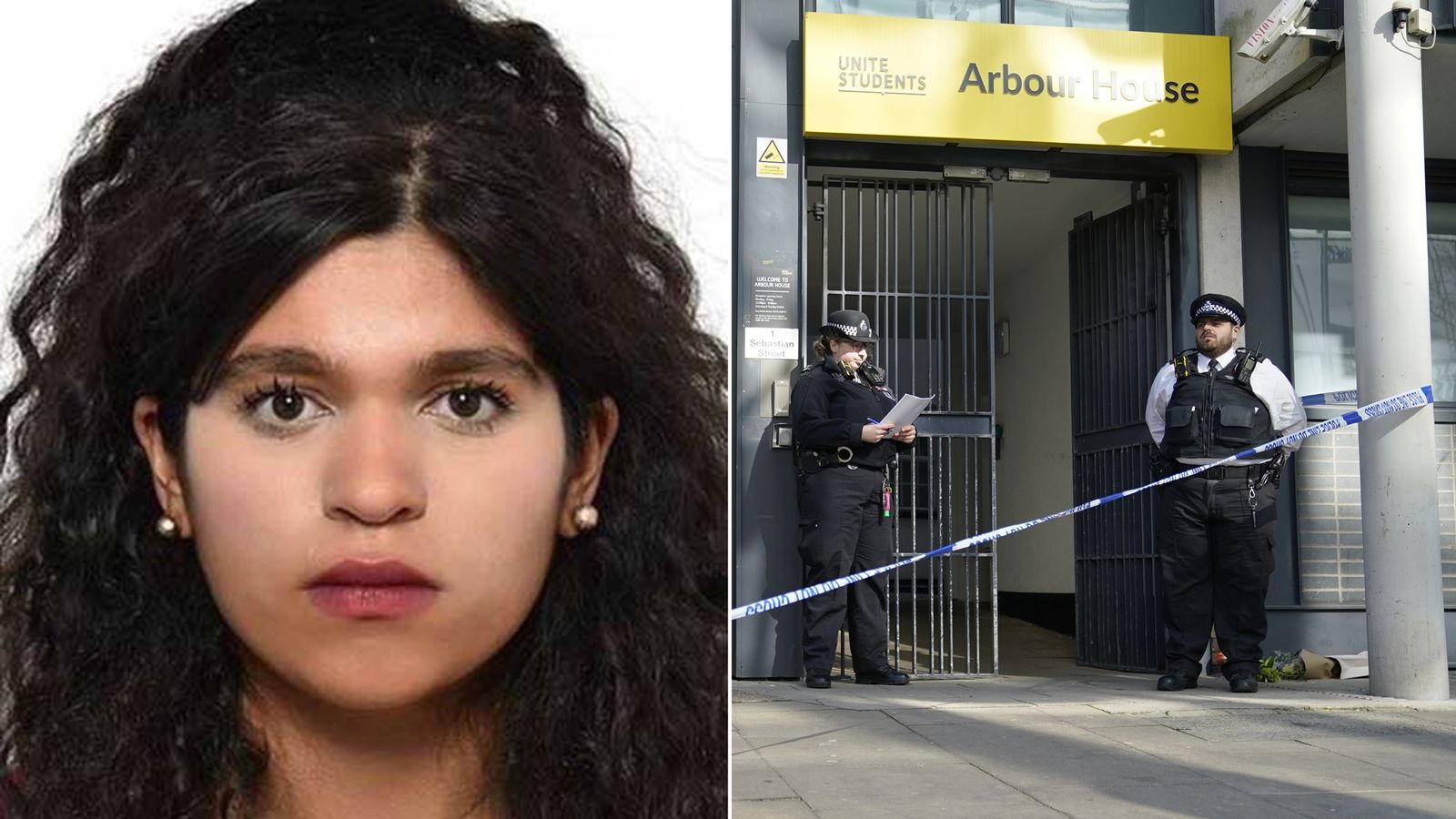 A man sought by police investigating the death of a woman at student flats in central London has been arrested.

Maher Maaroufe was detained in the Clerkenwell area after detectives appealed for information to locate the 22-year-old.

He has been arrested on suspicion of murder, according to the Metropolitan Police.

Maaroufe was also held on suspicion of assault and he remains in custody.

Although her body has not been formally identified, “Sabita’s family have been informed and will be supported by specialist officers”, Scotland Yard said.

She was found on Saturday morning and, despite the assistance of paramedics, she was pronounced dead at the scene.

Detective Chief Inspector Linda Bradley, who is leading the investigation, said: “I would like to thank everyone for publicising and sharing our appeal to trace Maaroufe.

“Sabita’s family have been updated with this development and continue to be supported by specially trained officers. Our deepest condolences are with them.

“I would ask everyone to respect their privacy at this indescribably devastating time for them as they come to terms with Sabita’s murder.”