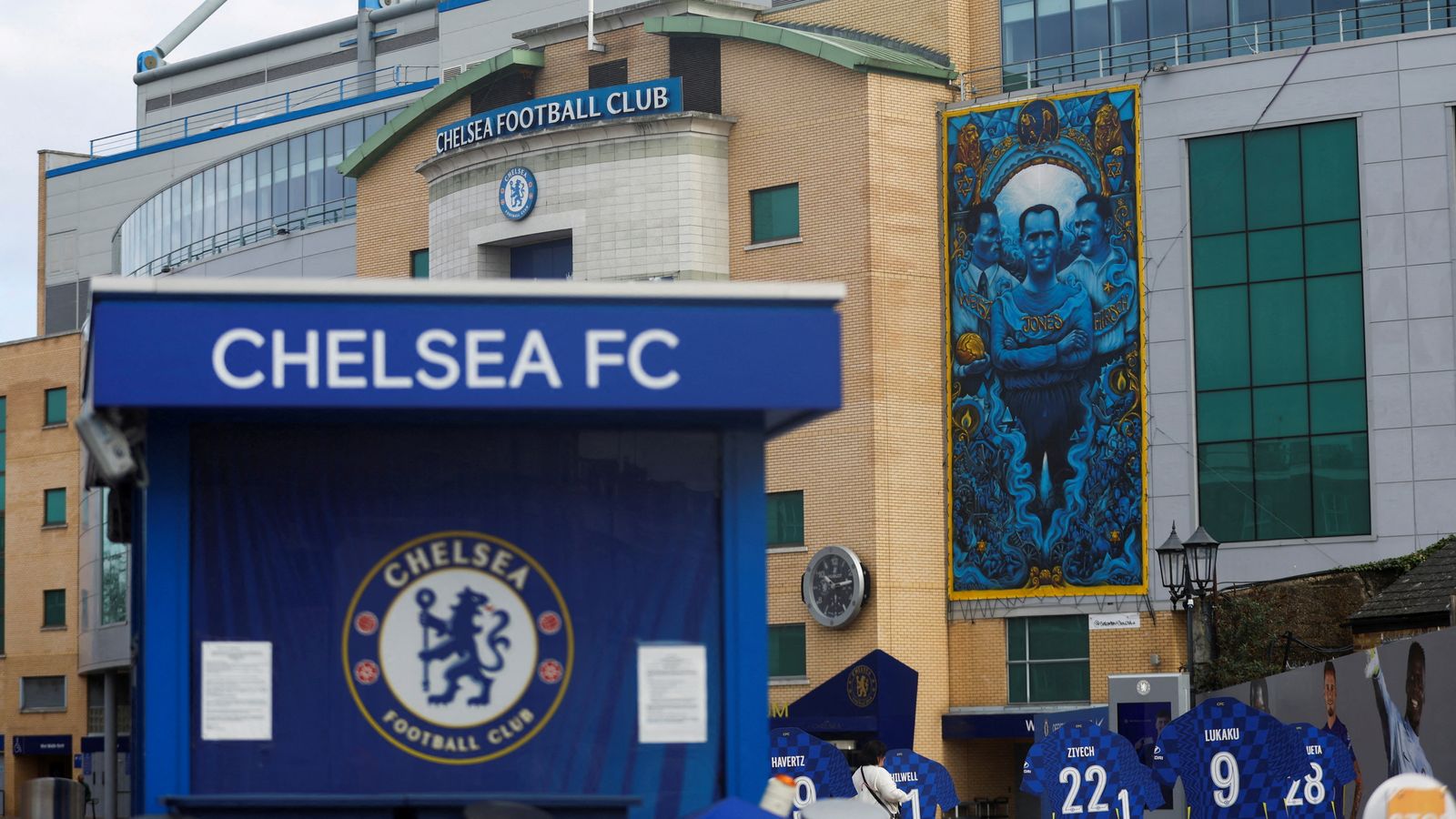 The Indian-born businessman who owns the Sacramento Kings basketball team has joined forces with the former British Airways chairman Sir Martin Broughton in his effort to buy Chelsea Football Club.

Sky News has learnt that Vivek Ranadive, who made a fortune from the technology industry, has agreed to make a minority investment in the Premier League side if Sir Martin’s bid is successful.

The move adds Mr Ranadive’s name to that of Josh Harris, another US-based businessman with an interest in elite professional sport, as a co-investor in the consortium led by Sir Martin.

Mr Ranadive’s name is said to have been disclosed to Raine, the merchant bank running the Chelsea sale, last week.

The identities of Sir Martin’s other investors remains unclear but are expected to be disclosed in the coming days.

One person familiar with the bid said it was diverse from an ethnic and geographical perspective, reflecting the global nature of Chelsea’s fan base.

Sky News revealed last week that Sir Martin’s bid was being advised by Michael Klein, an investment banker who worked with him when he was parachuted in as chairman of Liverpool FC in 2010.

It has support from Creative Artists Agency, the global talent management agency, and Evolution Media Capital, a sports advisory and financing partnership.

Lord Coe – who, like Sir Martin, is a long-standing Chelsea fan – has also thrown his weight behind the bid.

The battle for Chelsea has become the most keenly fought auction of a top-flight English football club in history.

Bids for the club were tabled to Raine, the adviser to Chelsea owner Roman Abramovich, on Friday, and are expected to be whittled down to several leading contenders or even a single preferred bidder in the coming days.

Sir Martin has previously warned that the government must prevent the club going into administration, saying it would “destroy at least £500m of value”.

On Friday, he said he believed he was the best person to take the club forward.

The field of bidders for Chelsea has begun to coalesce around a handful of consortia, including one comprising the owners of the Chicago Cubs baseball team and the hedge fund billionaire Ken Griffin.

Other credible parties include a bid led by the LA Dodgers part-owner Todd Boehly, and the British property developer Nick Candy.

A number of parties continue to believe there is at least one more heavyweight bidder whose identity has yet to emerge.

The government has also amended a licence which allows Chelsea to continue operating, increasing the sum it can spend on each home match from £500,000 to £900,000 and permitting the club to receive and spend income from broadcast rights and prize money.

Chelsea’s corporate credit cards were frozen earlier this month by Barclays as the British bank sought to clarify the implications of the sanctions against Mr Abramovich, deepening the sense of anxiety surrounding the club’s finances.

A rapid sale is seen as essential if Chelsea is to remain solvent and therefore retain the nucleus of a playing squad which has become established as one of Europe’s most successful under Mr Abramovich’s ownership during the last two decades.

The government has been clear that none of the proceeds from a takeover could flow to the Russian-born billionaire.

The cluster of American sports billionaires circling Chelsea underlines the extent to which the English Premier League has become a magnet for financiers from across the Atlantic during the last 20 years.

Last season’s Champions League-winners have been thrown into disarray by Russia’s war on Ukraine, with Mr Abramovich initially proposing to place the club in the care of its foundation and then formally putting it up for sale.

A spokesman for Sir Martin’s bid declined to comment.