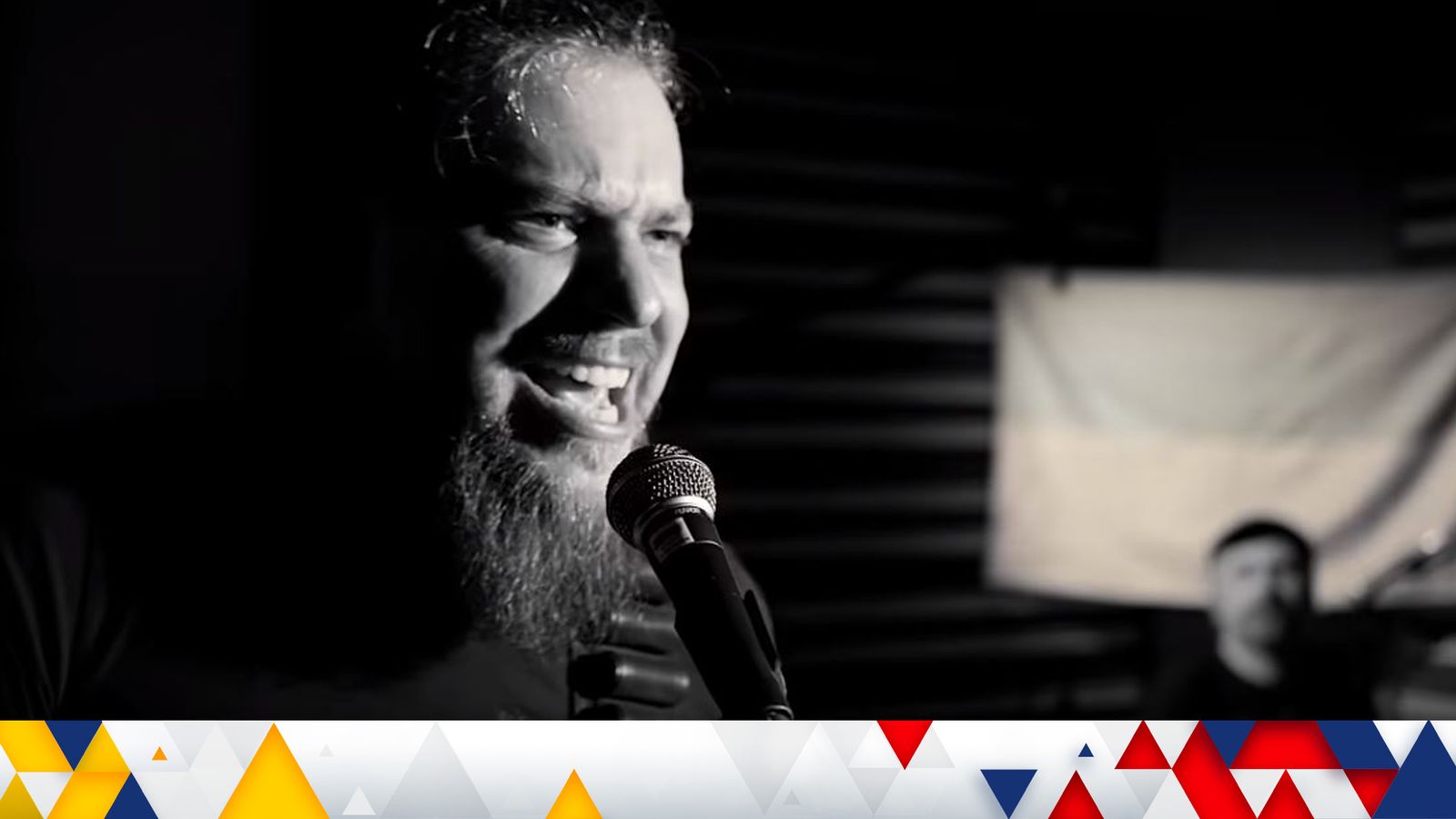 A Ukrainian punk band have sung “Kyiv Calling” as other musicians in the country swap “guitars for guns” following the Russian invasion.

Beton, which includes an architect, an orthopaedist and a businessman, recorded their version of The Clash’s “London Calling” in a studio in the western city of Lviv.

“Come out of neutrality, you boys and girls,” they sing, proclaiming: “We live for resistance.”

Their video of the “iconic classic” is set against black and white images of the conflict.

“Many Ukrainian musicians are now on battlefields or in territorial defence,” said lead singer Andriy Zholob, adding that they have “changed guitars to guns”.

“We hope this song shows Ukrainians‘ spirit and our defiance to Russian aggression,” he added.

The recording will help raise money for the non-military operations of the Free Ukraine Resistance Movement (FURM).

Its publicist said The Clash have agreed to donate all royalties to FURM’s communications department.

In the lyrics, Beton echo Ukrainian President Volodymyr Zelenskyy’s call for a no-fly zone over the country.

“Kyiv calling to the NATO zone, forget it brother, we can’t go it alone,” they sing.

“Kyiv calling, see we ain’t got the planes, so clear our skies, stop the rockets of pain.

“After all this, won’t you give me an air force? Quit holding Putin up and draw another breath.” 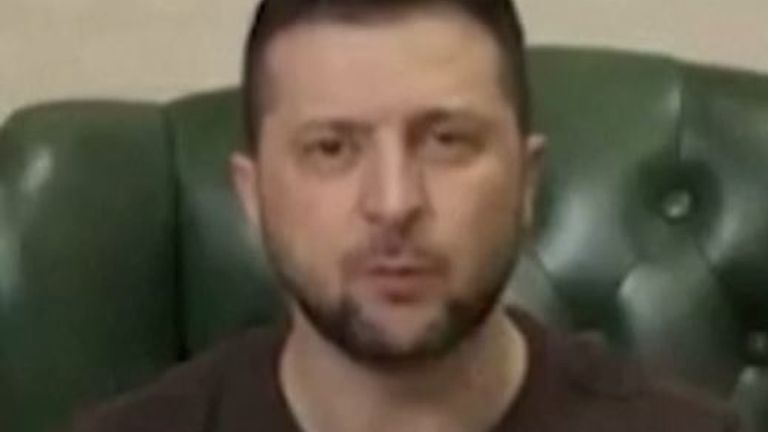 Mariupol blockade is a ‘war crime’

They are scathing about Russia, singing: “And you know what Moscow said? Well none of it was true,” adding: “Phoney Putinmania has bitten the dust.”

But alongside the defiance, there is deep concern, too. “The iron age is coming, the curtain’s coming down,” they sing, in a reference to the Cold War separation between eastern and western Europe.

“Engines stop running, the wheat is growing thin; a nuclear error, we should have real fear.”

Zholob said The Clash were “one of our inspirations when we fell in love with punk rock and music in general”.

“There is no snobbery or pretentiousness to the music,” he continued. “They had something to say and voiced their opinions.

“London Calling epitomises all of that and we are very happy to be able to take this iconic classic and turn it into our own anthem with new meaning and life.”

Government ‘has a lot on its plate’ with strikes, says union boss
Why are people protesting in China?
Germany knocked out of World Cup in group stages after thrilling night in Qatar
European Union officials set Russian oil price cap at $60 a barrel
Ret. Lt. Gen. predicts more wins on battlefield for Ukraine