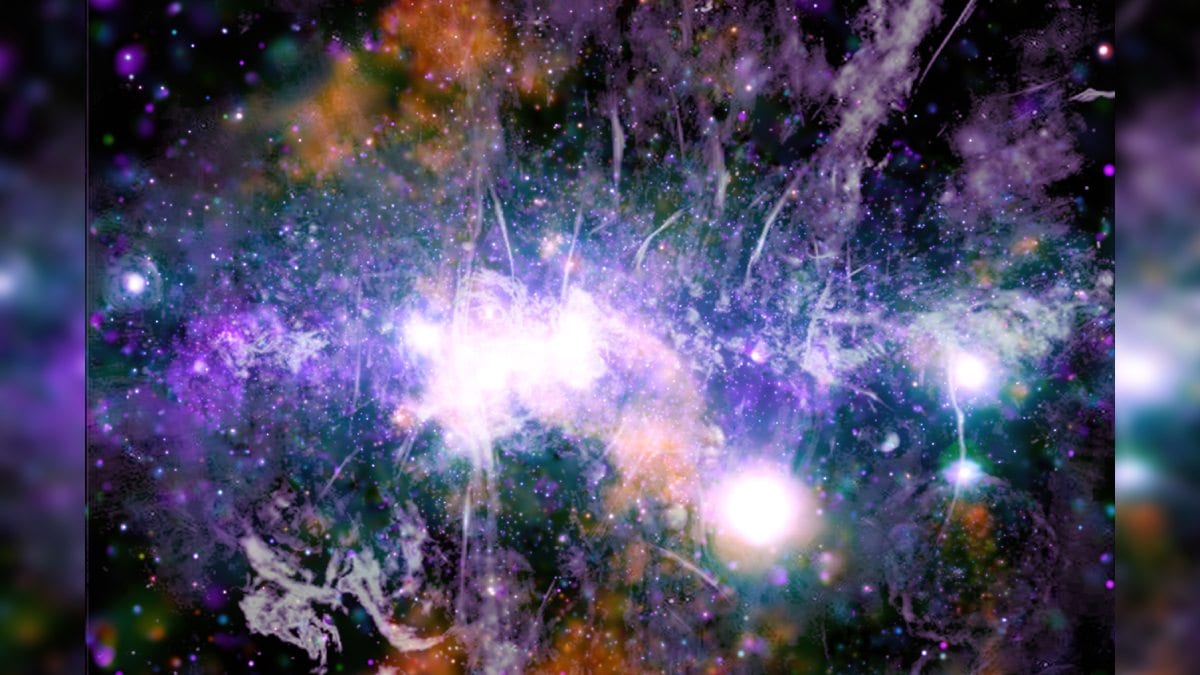 Scientists have detected a mysterious radio signal emanating from our galaxy, Milky Way, that has left them baffled. They say the signal is so rare that only one other of its kind has ever been identified. They feel the signal could be coming out of a white dwarf pulsar. A pulsar is a rotating neutron star having pulses of radiation at regular intervals that range from milliseconds to seconds. The researchers have named the mysterious signal ‘GLEAM-X J162759.5−523504.3′. There has been speculation about a rotating magnetic white dwarf showing pulsar-like activity since the early days of pulsar astronomy, wrote Jonathan Katz of Washington University in his paper explaining the features of the mystery signal.

Pulsars rotate insanely fast and angled in a way that beams of radio waves from the magnetic poles sweep past Earth on every rotation. Scientists have wondered if similar behaviour might be observed in white dwarf stars. In 2016, they seem to have come close, with a star called AR Scorpii, which was locked in a binary system with a red dwarf star.

Katz has uploaded his paper on the preprint server arXiv, and it is yet to be peer-reviewed. He said the mysterious signal was a “candidate for the first true white dwarf pulsar”. He wrote in his paper, “It has a period of 18.18 minutes (1091 s) and its pulses show low frequency (72–215 MHz) emission with a brightness temperature ∼ 1016 K implying coherent emission.”

The mysterious signal is located roughly 4,000 light-years away from Earth. The object has been studied by several scientists, including Australian researchers, who discovered it using the Murchison Widefield Array, a telescope, placed in Western Australia. Data collected by the telescope between January and March 2018 showed the object pulsing brightly for roughly 30 to 60 seconds, every 18.18 minutes. But the Australian research team thought it might be a hypothetical object known as an ultra-long-period magnetar.

Labour surges to record lead in polls as Truss insists mini-budget did not cause economic turmoil
Electric vehicle tax credits and rebates available in the US, sorted by state
BIDIRECTIONAL Act introduced in US Senate to promote electric school buses feeding grid
How to get the most out of Apple’s new AirPods
Truss sticks by plan but admits mistakes – and says top-rate tax cut was chancellor’s idea