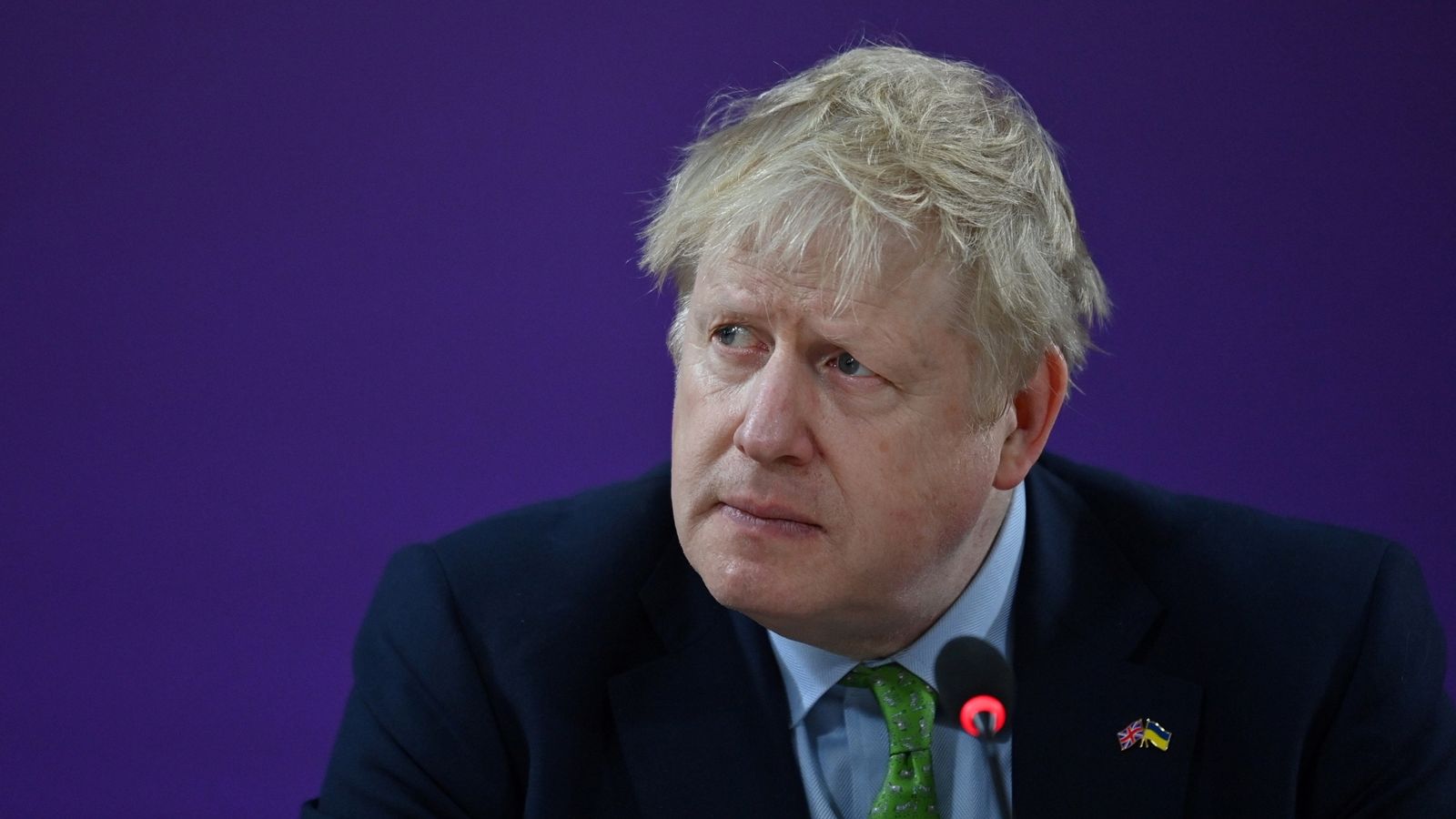 Detectives investigating allegations of breaches of COVID rules in Downing Street and Whitehall have sent questionnaires to more than 100 people as they begin to interview key witnesses.

Police are asking the recipients about their participation in the alleged gatherings, with seven days being given for a response.

No fixed penalties have been issued so far.

Police indicated the investigation was widening by revealing “further individuals have been identified and questionnaires sent to them” and that detectives “may need to contact more people”.

In a statement, the Met Police said: “In addition to the detailed review of all available material, including returned questionnaires, detectives from the Operation Hillman investigation team have started interviewing key witnesses.

“To date, over 100 questionnaires have been sent out asking the recipients about their participation in alleged gatherings.

“The questionnaires provide recipients with the opportunity to give an account of their involvement and the responses form part of the investigative material for the operation.

“Recipients are given seven days to respond. As a result of responses so far, further individuals have been identified and questionnaires sent to them.

“As the investigation continues, we may need to contact more people as further information comes to light.

“This investigation involves a significant amount of investigative material; the serving of over 100 questionnaires and the need to individually assess every response.”

‘Every questionnaire is being assessed’

The Met Police said it has not yet “made any referrals” for the issuing of fixed penalty notices but that “every questionnaire response is being assessed”.

Boris Johnson faced calls to resign this year over his involvement in a series of events that are now the subject of the investigation for alleged breaches of COVID regulations.

It has previously been confirmed the prime minister has already been sent a questionnaire.

They pointed to “failures of leadership and judgement” and excessive drinking at work against the backdrop of the pandemic.