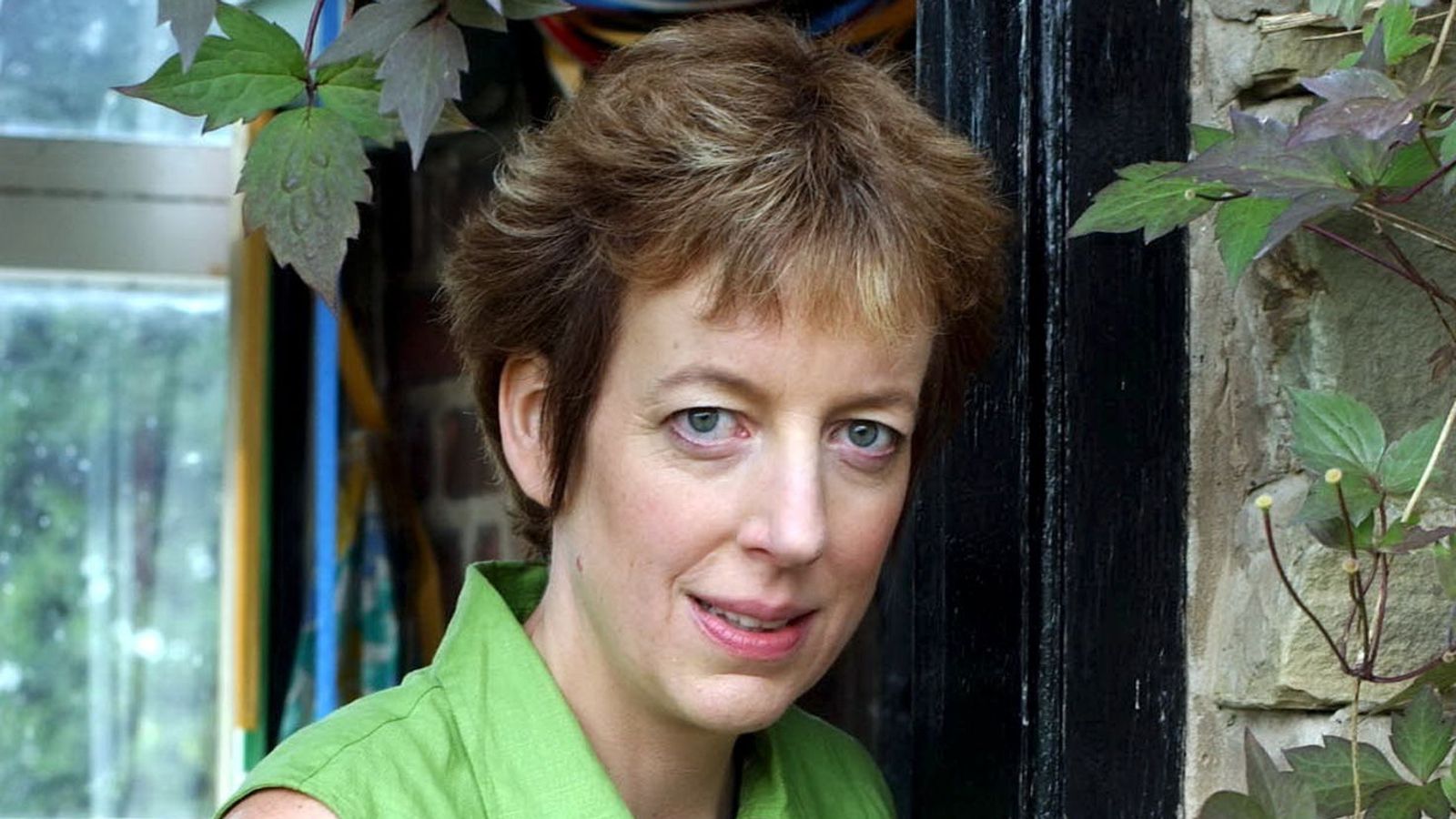 Actress Maggie Fox, best known for her roles in Coronation Street and Shameless, has died following a “sudden accident”.

Her death was announced by her friend and comedy partner Sue Ryding, who wrote on Facebook: “It is with great sadness that I have to announce the death of Maggie Fox, my comedy partner of 40 years and co-Artistic Director of LipService.

“Maggie passed away yesterday with her family around her… As you can imagine I am completely heartbroken.”

While she did not give specific details of the cause of death, she wrote: “We are still all in a state of shock as this was very sudden following an accident.”

Fox was best known for playing Ruth Audsley, an old friend of Hayley Cropper, in Coronation Street in 2001.