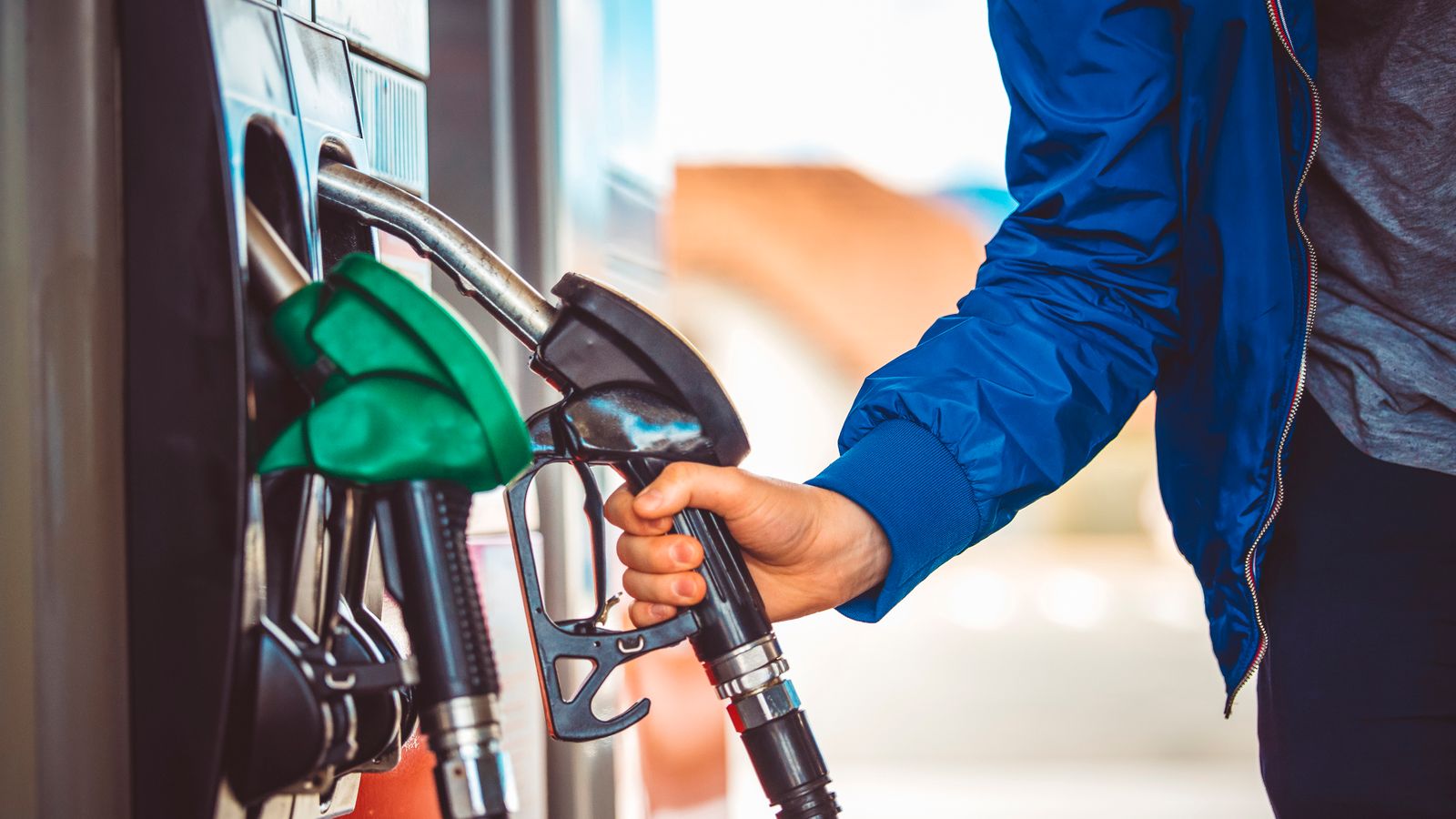 Average fuel prices have dropped for the first time this month, according to the RAC.

The average cost of a litre of petrol at UK forecourts on Monday was 166.6p, down from 167.0p on Sunday, according to figures from data firm Experian Catalist.

“Prices steadied with very slight reductions in both petrol and diesel perhaps indicating that retailers may have finished passing on their increased wholesale costs for the time being.”

He said the delivered wholesale price of petrol currently stands at £1.30 and diesel at £1.48.

“With prices this high before retailer margin and 20% VAT are added it’s clear we are in a tough place when it comes to being able to afford to drive,” he said.

“This is why it’s crucial the chancellor takes decisive and meaningful action in his spring statement that helps hard-pressed drivers and businesses.”

Chancellor Rishi Sunak has come under pressure to cut fuel duty to help drivers with prices that have soared since Russia’s invasion of Ukraine.

Reports suggest he could cut the levy by up to 5p per litre.

Google employees scramble for answers after layoffs hit long-tenured and recently promoted employees
Outraged parents call out school board after 6-year-old allegedly shoots teacher
Zahawi settled tax issue with HMRC while he was chancellor
Who’s trending up and who’s falling this week in golf?
‘Too many unanswered questions’: First Tory MP publicly calls for Zahawi to go