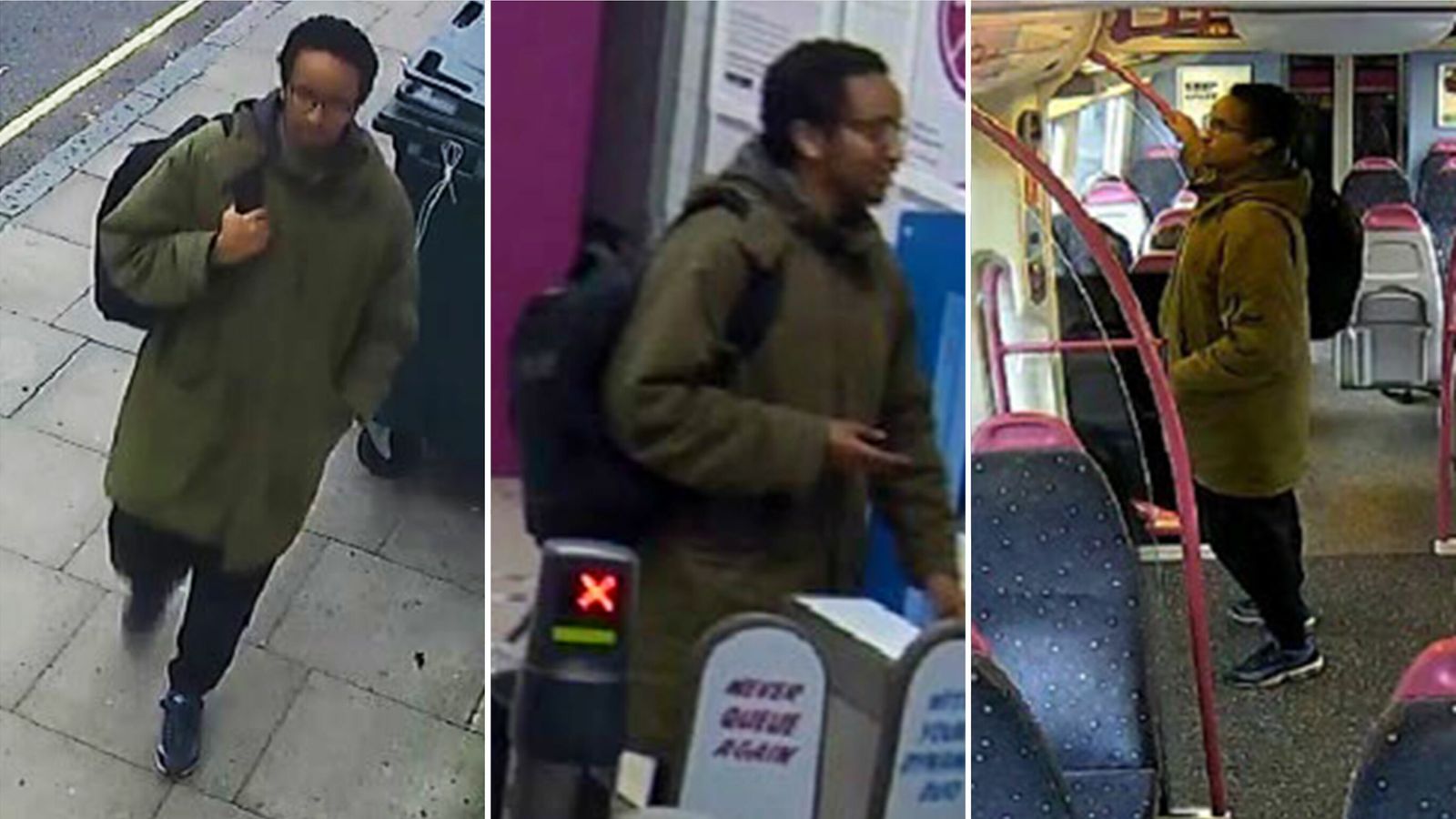 A harrowing 999 call made after Sir David Amess was fatally stabbed has been played at the trial of the alleged terrorist accused of the MP’s murder.

The caller Yvonne Eaves, who had arranged to meet the MP for Southend West at his constituency surgery, told the emergency operator that a man wielding a “big kitchen carving knife” had killed Sir David and he was “going to try and stab the police when they come”.

Ms Eaves said the knifeman was “spouting some crappy foreign language” on the phone and she voiced fears that she was going to be stabbed herself.

As it happened: Live updates from the trial of the alleged terrorist accused of murdering Sir David Amess

An audio recording of the 999 call was played at the Old Bailey where Ali Harbi Ali is standing trial accused of Sir David’s murder and a charge of preparing acts of terrorism.

The 26-year-old denies the charges against him.

On the second day of his trial, jurors were shown CCTV footage of Ali’s journey to meet Sir David after he had told an aide of the MP that his appointment would not “take too long”.

The court heard Ali emailed Sir David’s office requesting a meeting with the Conservative politician, claiming he was moving to the area from a “Labour-held constituency” and he “wanted to get to know” his “future MP”.

The defendant also claimed he worked in “healthcare” and was “someone interested in Christianity”, the jury was told.

During his email exchange with Sir David’s office, Ali allegedly claimed he had a “hectic schedule” and wrote: “I don’t know how long appointments are, I don’t think I’ll take too long”.

The court heard he travelled from Gospel Oak station to Barking before boarding a train to Leigh-on-Sea in Essex, where he had an appointment at Belfairs Methodist Church on 15 October.

Wearing a long khaki coat, with backpack slung over one shoulder, Ali could be seen walking alongside unsuspecting members of the public, including school children, as he made the near-two-and-a-half hour trek from his home in north London along busy high streets and residential areas.

He could even be seen appearing to assist a fellow passenger with directions as he waited for his connection at Barking railway station.

The Old Bailey heard he then spent about 25 minutes lying in wait, yards from the church building where he was due to meet Sir David.

He stabbed Sir David 21 times with a carving knife with a 12-inch blade as he sent a WhatsApp message apologising to his family and friends, attempting to justify his actions.

Ali then spoke to his worried sister on the phone for 14 minutes, as Sir David lay bleeding to death, before being apprehended by two unarmed plain-clothes police officers, who pinned him to the floor and arrested him.

Sir David, a married father-of-five, was pronounced dead at the scene.