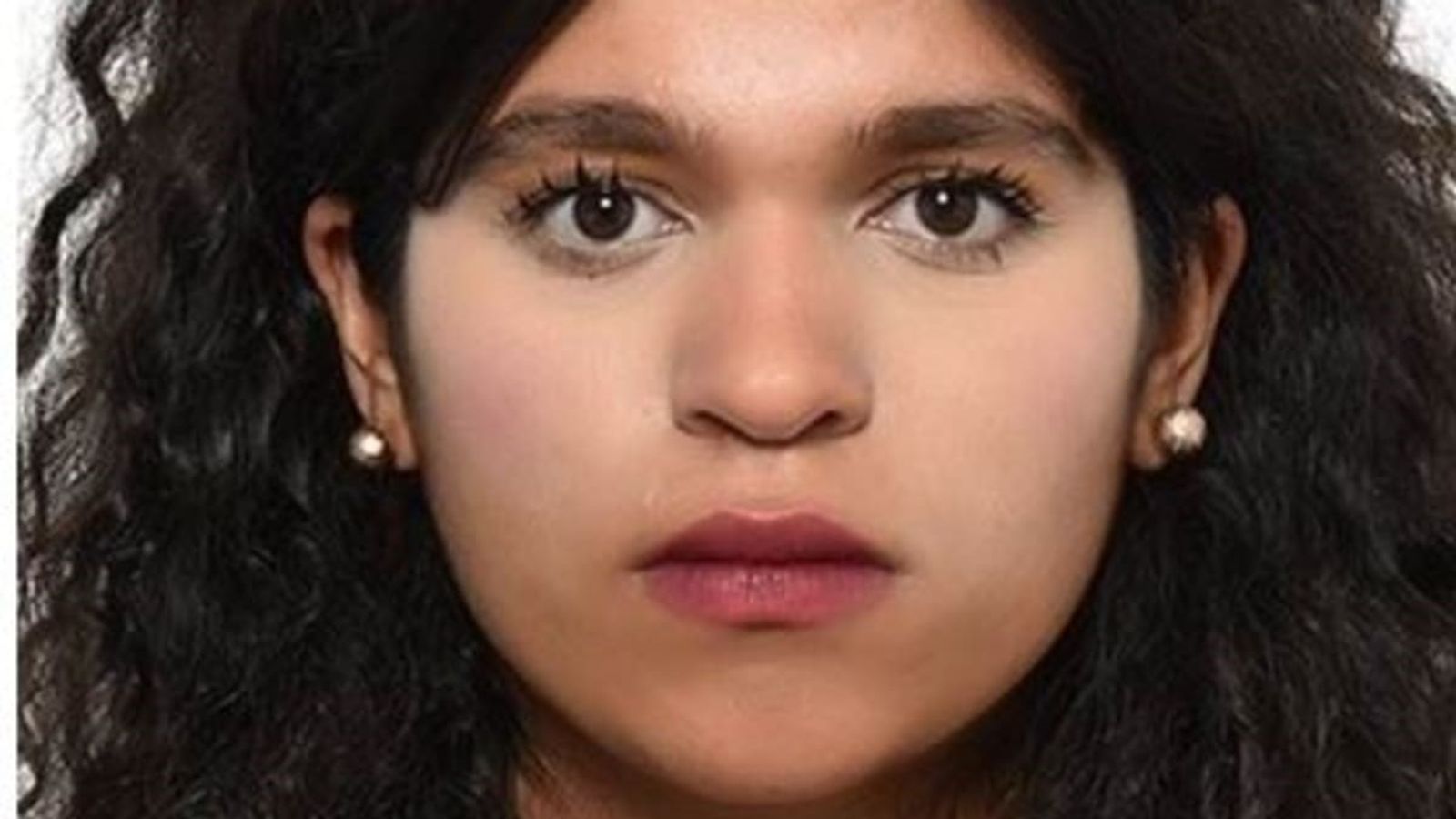 A 22-year-old man has been charged with murder following the death of Sabita Thanwani in Clerkenwell.

Maher Maaroufe has also been charged with assaulting an emergency worker.

Officers were called to Arbour House in Sebastian Street at about 5.10am on Saturday, 19 March, where Sabita, 19, was found suffering serious injuries.

She was pronounced dead at the scene.

Maaroufe will appear in custody at Highbury Corner Magistrates’ Court on 22 March.

A post-mortem examination carried out at Whittington Hospital on Monday gave the cause of death as sharp force trauma to the neck.

Is it better to buy or lease an electric vehicle?
Boris Johnson confident of winning second term as PM – and eyeing up third
Biden calls on Congress to suspend the gas tax — Here’s what that means for prices at the pump
Britney Spears’ ex-husband to go to trial after ‘crashing’ her wedding
Triple blow for Boris Johnson as Tories lose two by-elections and party chairman quits