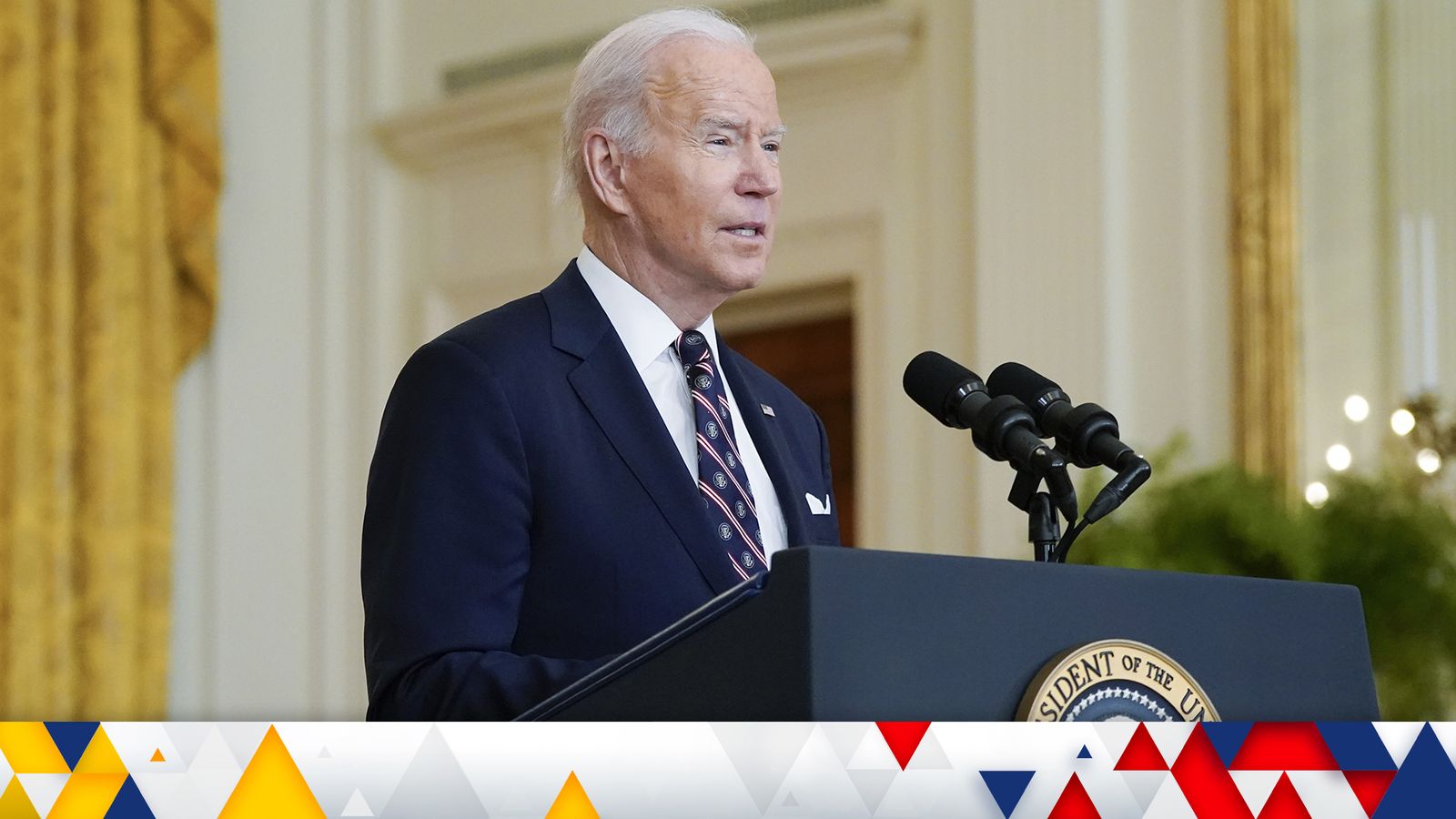 As the US president left the White House for Europe he had a stark answer for one of so many troubling questions.

“How concerned are you about the threat of chemical warfare right now?”

“I think it’s a real threat”, the president replied.

Despite denying that it even possesses any chemical weapons, Russia has form.

Vladimir Putin helped Syria’s Bashar al Assad drop chlorine bombs on Syrian civilians and from London hotels to the streets of Salisbury, he has used chemicals to poison his enemies in Europe. 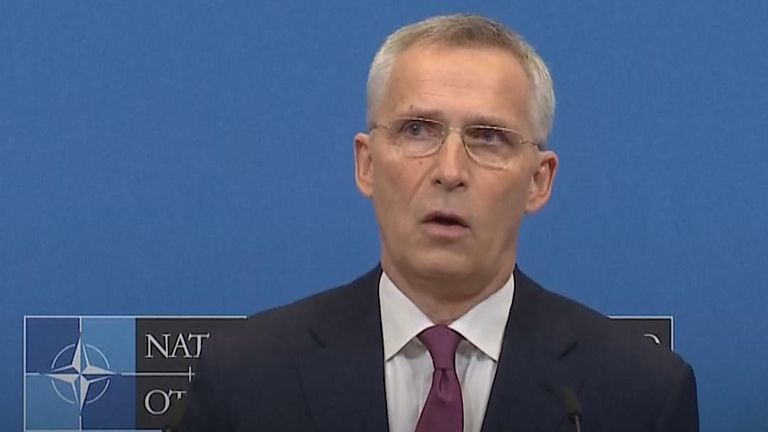 The prospect of a Russian chemical attack in Syria is very real.

It’s one of so many troubling issues that Western leaders must confront as they meet for an unprecedented trio of summits in Brussels.

Together the gatherings are a clear reflection on the current state of peace and stability in Europe.

Kremlin aligned media is banned outside Russia now, but it’s worth seeking out what they are saying. 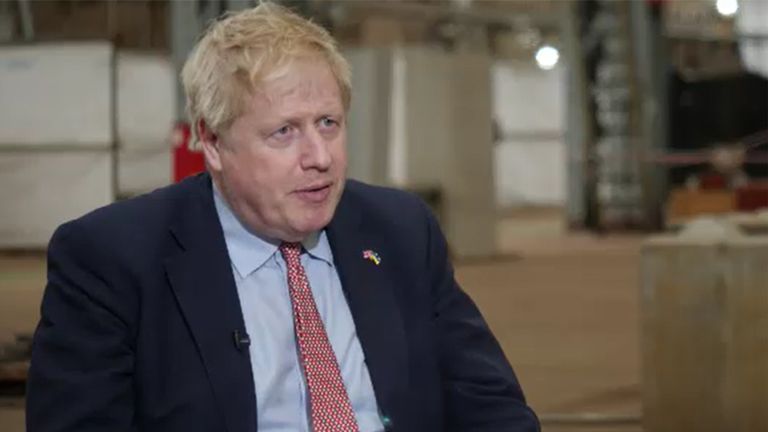 Propagandists and pundits, many well-connected to the Kremlin, are speculating about what their president should or could or will do next.

“There is a simple thing we need to tell Europe”, political scientist Sergei Mikheyev says in one panel discussion.

“Brave Poles, there will be nothing left from your Warsaw in 30 seconds”, he says.

Surely they know that nuclear conflict is mutually assured destruction? The thing is, who can be sure right now.

Given the stakes, perhaps it’s a surprise that President Biden has taken this long to travel to Europe.

One headline to expect will be a remarkable doubling of troops numbers in eastern Europe.

One hundred thousand American troops will be stationed in eastern Europe.

“The decisions we make [at this NATO summit] will have far reaching implications..,” Secretary General Jens Stoltenberg said.

“We cannot take peace for granted.”

It’s all an unavoidable reaction to a Russian aggression that is so unpredictable. But how will President Putin see it? Is it perilously provocative?

Jens Stoltenberg, whose tenure may now be extended to provide continuity, could not clearly answer the biggest questions.

How can NATO react to a nuclear strike, I asked him.

He paused for what seemed like a long time.

“Russia must stop its nuclear sabre rattling. This is dangerous and it is irresponsible. NATO is there to protect and defend all allies and we convey a very clear message to Russia that a nuclear war cannot be won and should never be fought”, he said.

Russia’s foreign minister, speaking to a group of students in Russia, was pre-empting NATO announcements.

On a suggestion from Poland that it could send a peacekeeping force to Ukraine, Sergei Lavrov said: “I hope they know what they are talking about. This will be that very confrontation between Russian and NATO armed forces that everyone, not just wanted to avoid, but said that it should never happen to begin with”.

There will be pressure at the EU summit on nations like Germany to cut loose, finally, from Russian energy.

But that is so much easier said than done.

“Yes, we will end this dependency as quickly as we possibly can,” German chancellor Olaf Scholz said.

“But to do that from one day to the next would mean plunging our country and the whole of Europe into a recession, hundreds of thousands of jobs would be at risk. Entire branches of industry would be on the brink,” the chancellor said.

The challenges feel overwhelming. There are so many frightening scenarios.

And the blunt reality is that nothing the West has done so far has ended Vladimir Putin’s war.

PFL 6: Playoff scenarios for the welterweights and women’s lightweights
ISRO Successfully Launches PSLV-C53 With 3 Satellites From Singapore Onboard
Europe will be ‘much less safe’ if NATO does not stop war in Ukraine, foreign secretary warns
The PR attempt to separate JK Rowling from Harry Potter and why it’s important
Ukraine war: 80% of troops killed or injured in elite military unit, says commander