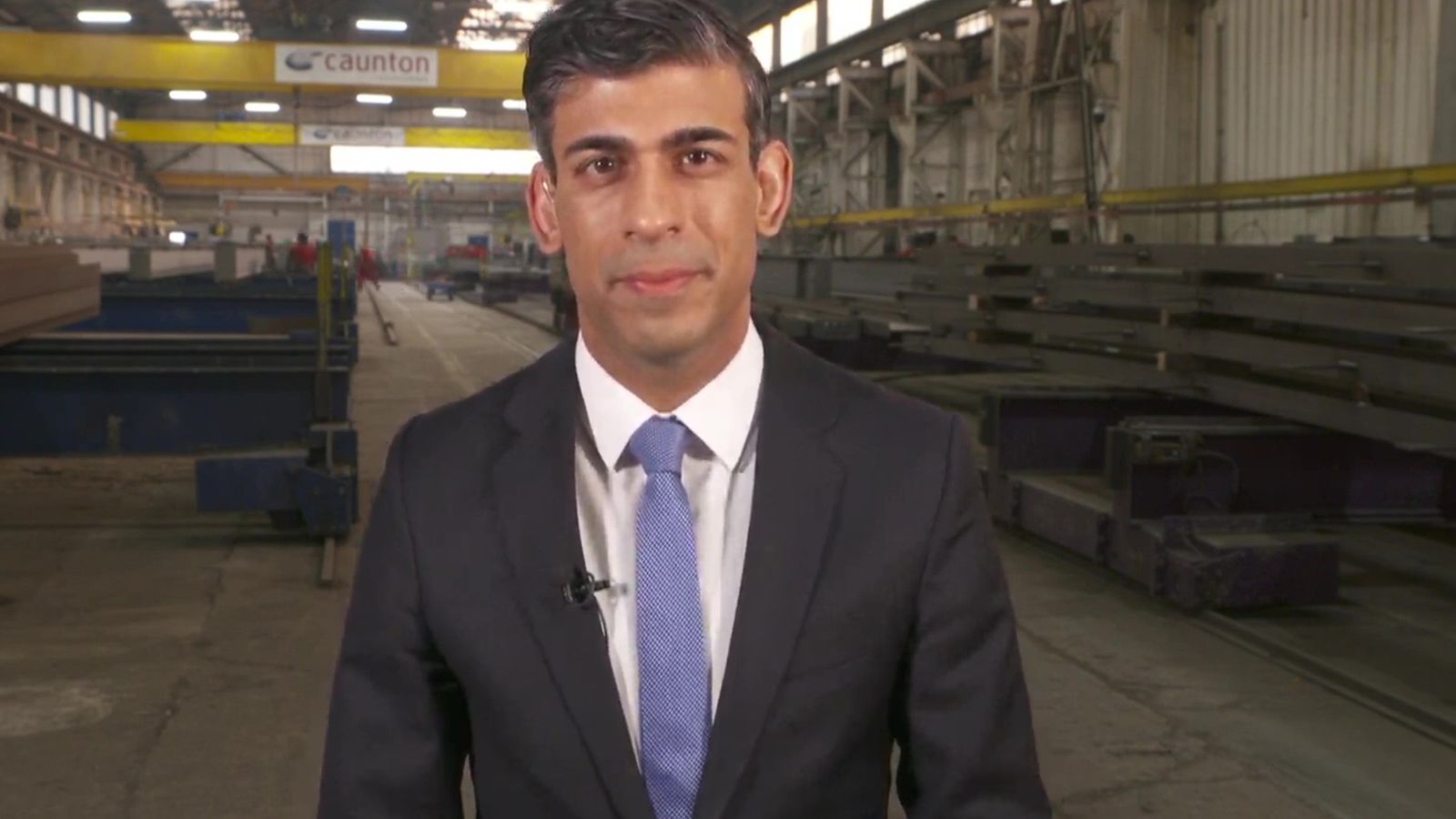 Rishi Sunak has defended his spring statement amid much criticism as he argued the UK is recovering from its biggest shock in 300 years.

The chancellor said he knows families are struggling with the rising cost of living and that is “why I announced a tax plan which delivers the biggest net cut in personal taxes in over a quarter of a century”.

Read more: As Sunak chooses to pocket £10bn amid the worst cost of living crisis for years, will he have to return in the autumn with more money? Three measures from the spring statement

After the spring statement yesterday, the chancellor has been accused of failing to help those who are out of work and on lower incomes.

The Office for Budget Responsibility (OBR), which provides the government with economic forecasts, said the rise in inflation is expected to cause “the biggest fall in living standards in any single financial year since ONS records began in 1956-57”.

The Institute for Fiscal Studies said “the biggest omission” from the spring statement was “anything for those subsisting on means-tested benefits” who will be facing cost of living increases of about 10% “but their benefits will rise by just 3.1%”.

Most of the newspapers this morning, even those who are normally supportive of the current government, also criticised the lack of support.

But Mr Sunak defended his position, saying: “I can’t solve every problem and I’ve always been honest about that and where I can make a difference, of course, I want to and I think the plan I announced yesterday will do exactly that and support hard-working British families.” 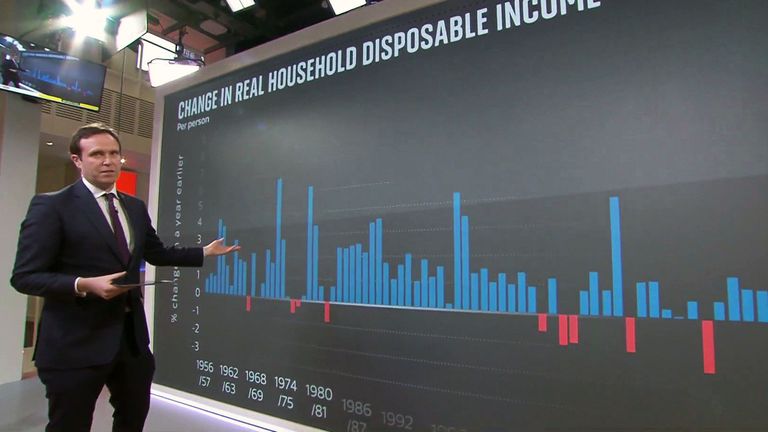 He added that those who are the least well off “actually are my priority” and they will benefit from a “more generous” Universal Credit system, tax cuts and a 6.6% increase in the national living wage from next month.

“I do believe the policies that we’re putting in place will help those people on low incomes disproportionately in fact,” he said.

On the point that taxes are going to be at their highest level ever, Mr Sunak said: “That is a reflection of two things – first and foremost the face we’ve experienced a pandemic, that was a pretty exceptional episode in our country’s history.

“Borrowing spiralled up to levels we haven’t seen since the Second World War, [it was the] biggest economic shock in over 300 years and we had to introduce interventions like furlough. I think most people would understand an exceptional experience like that probably does lead to an exceptional response and that’s what we’re now grappling with, the aftermath of COVID.

“But also, continue to invest in public services and that’s what people want us to do as well.”

Asked how those who are struggling to pay for food and heating, Mr Sunak referred to the 5p a litre cut on fuel he announced on Wednesday.