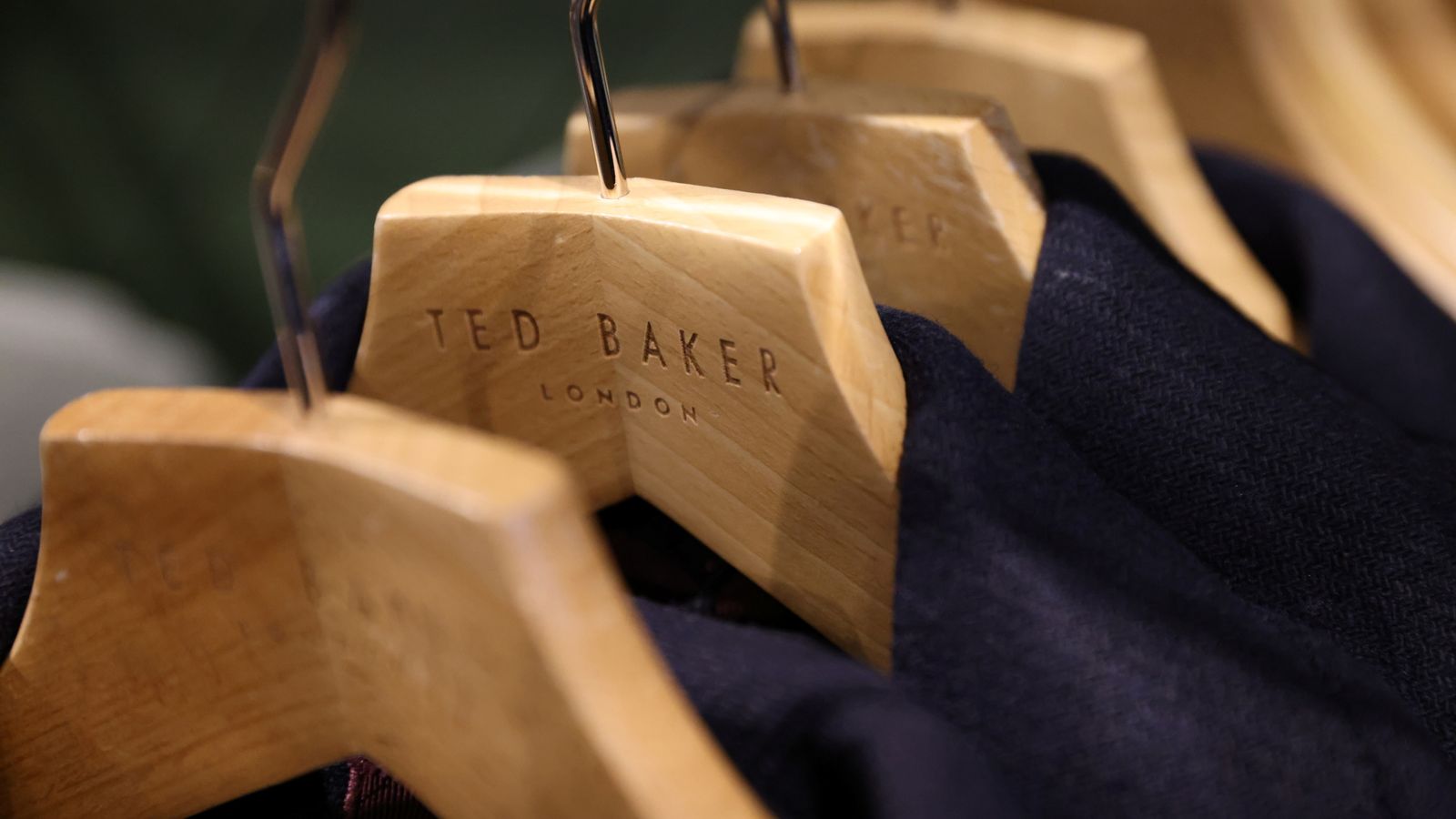 Sycamore Partners, the US- based private equity group, has tabled a £250m offer for the London-listed fashion chain Ted Baker.

Sky News has learnt that a proposal valuing Ted Baker at 130p-a-share was submitted in writing in the last few days.

It was unclear this weekend whether it had been formally rejected, although City sources indicated that it was extremely unlikely to be endorsed by the retailer’s board.

If it is rebuffed, Sycamore will face the dilemma of raising its bid before a mid-April deadline set by the UK’s Takeover Panel or walking away.

After Sky News revealed this month that Sycamore was considering making an offer for Ted Baker, the buyout firm confirmed its interest in a statement to the London Stock Exchange.

It has hired Numis, the investment bank, to advise it on its interest.

At the time, Ted Baker said it was yet to receive a formal approach.

“Ted Baker continues to make good progress with its transformation and the Company is emerging from Covid as a stronger and more financially sustainable business,” the company said.

“The board is confident in the Company’s independent prospects and would evaluate any offer for the Company against the strong shareholder value creation that it believes can be delivered as a standalone company.”

Shareholders in Ted Baker are unlikely to be receptive to an approach valued at 130p-a-share given that the company’s valuation has slumped from a peak of £1.4bn in recent years.

At Friday’s close, its market capitalisation was just £233m, with the shares priced at 126.2p.

It trades from hundreds of standalone shops and concessions globally, and employs thousands of people.

The company was left without a permanent chairman following the death of John Barton, the respected City figure, late last year.

Ted Baker has endured a torrid period in recent years, particularly in 2019 when founder Ray Kelvin left amid claims of inappropriate behaviour towards female colleagues.

Since then it has been hit by profit warnings, accounting mishaps and was forced to address the COVID-19 pandemic from a position of relative financial weakness.

Like other fashion retailers, it is now wrestling with the challenges posed by soaring inflation, higher energy costs and waning consumer confidence.

Nevertheless, the business has begun to show signs of a recovery, with a recent trading update disclosing that sales rose by 35pc during the 12 weeks to January 29 compared with the same period a year earlier.

Mr Kelvin remains a significant shareholder in the company and is likely to be influential in determining whether it remains independent.

Sycamore specialises in investments in the retail sector, having owned brands such as the upmarket footwear label Kurt Geiger and now being reported to be exploring a $9bn takeover bid for Kohl’s, the US department store chain.

Its reported involvement in a £6bn auction of Boots, the high street chemist, has drawn a sceptical response from industry insiders.