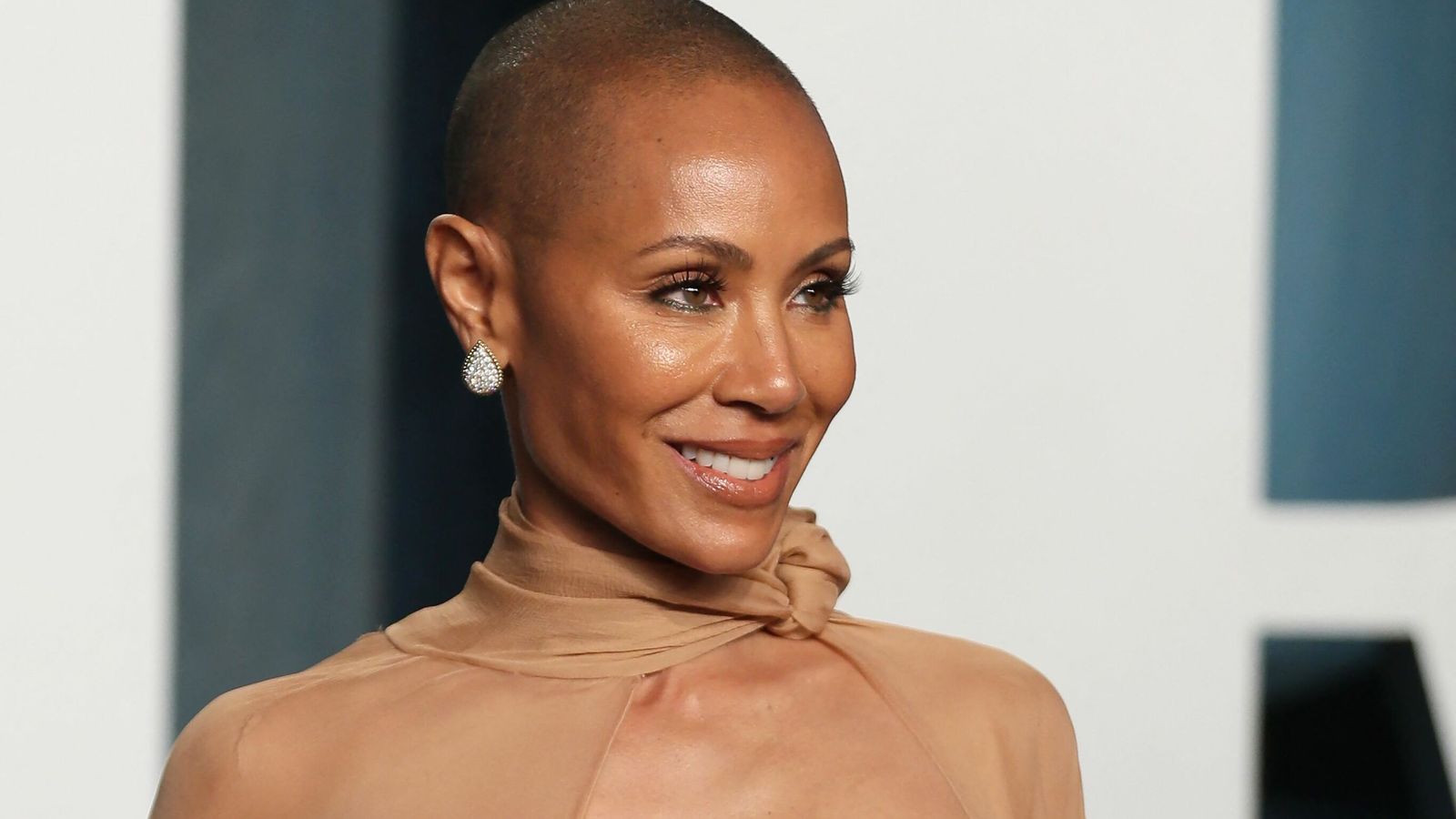 Jada Pinkett Smith has spoken out for the first time since the furore over her husband Will Smith slapping comedian Chris Rock at the Oscars.

During the ceremony on Sunday, Rock made a joke about Pinkett Smith’s shaved head, which led to Smith hitting him on stage and then swearing furiously at him once back in his seat.

After apologising to the Academy during his Oscars acceptance speech – Smith was named best actor for his performance in King Richard following the incident – the star released a full statement also apologising to Rock on Monday night.

Now, Pinkett Smith has also spoken out, sharing a simple quote on Instagram: “This is a season for healing and I’m here for it.”

The incident has dominated Oscars headlines, with the Academy on Monday announcing it had launched a formal review.

For those who don’t know what happened…

Rock, who was presenting an award at the ceremony, made the joke about Pinkett Smith on stage, saying: “Jada, can’t wait for GI Jane 2.” GI Jane, released in 1997, saw star Demi Moore famously shave her head for the role.

Smith, 53, appeared to initially laugh at the comment but Pinkett Smith, 50, who was sitting next to him, rolled her eyes and looked unimpressed. She revealed in 2018 that was diagnosed with alopecia and has spoken publicly about the challenges of hair loss.

Rock went to continue presenting an award but faltered, saying “Uh oh” as he saw Smith get up from his seat and approach him.

Smith then walked on to the stage and slapped Rock before returning to his seat and shouting twice: “Keep my wife’s name out of your f****** mouth.”

The uncomfortable incident shocked the crowd into a stunned silence, but Rock continued to present the award and the show continued.

‘Ugliest Oscar moment ever’: Celebrities react to Will Smith slap

On Monday, the organisers of the Oscars said they “condemn” Smith’s attack on Rock and that they have opened a formal review into the incident.

The Academy said it would also “explore further action and consequences in accordance with our bylaws, standards of conduct and California law”.

In his apology, Smith said: “I was out of line and I was wrong.”

Describing his behaviour as “unacceptable and inexcusable”, he said the joke Rock made about his wife’s medical condition was “too much for me to bear and I reacted emotionally”.