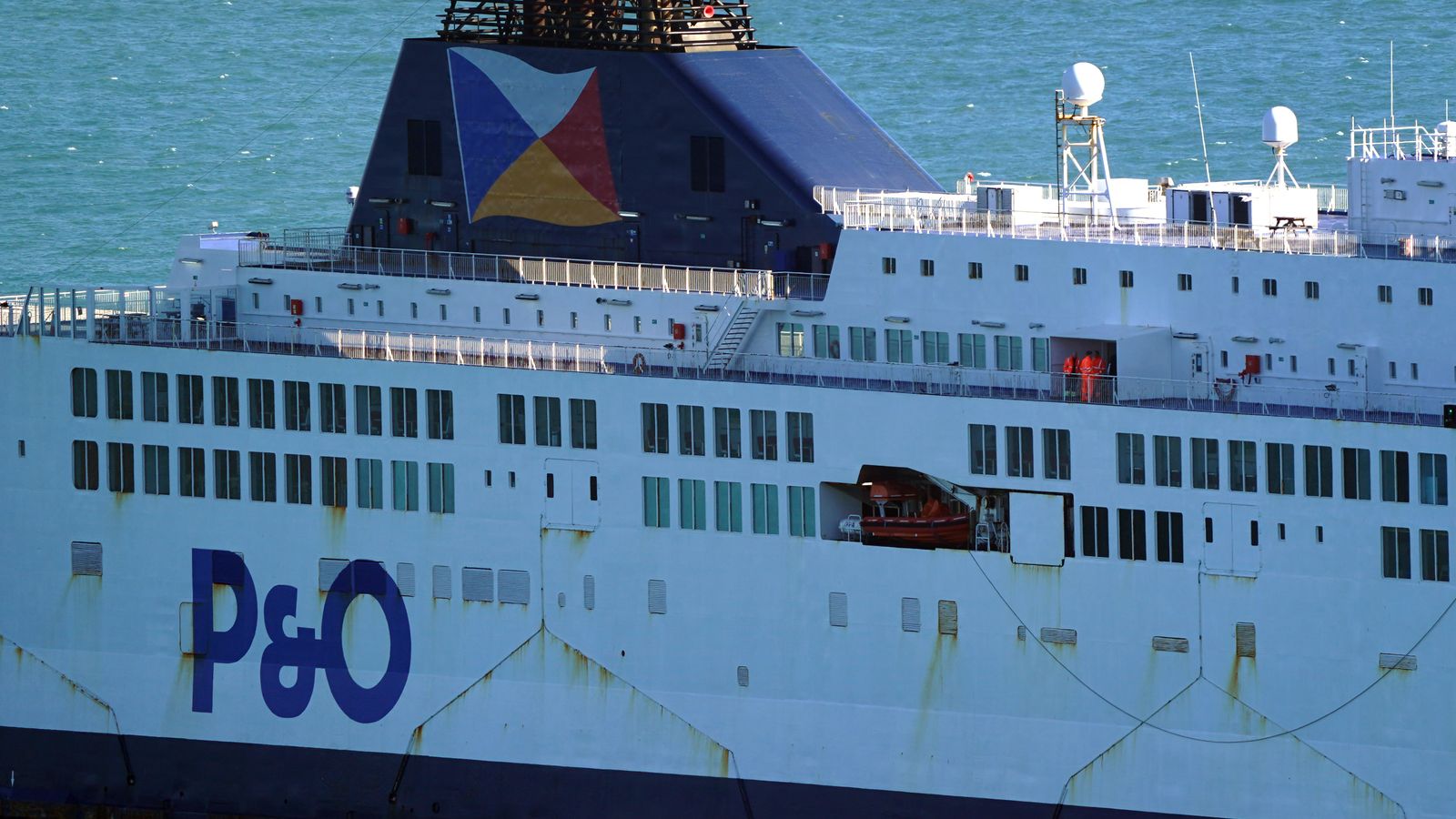 The boss of P&O Ferries has flatly rejected the government’s final plea to halt the process of making nearly 800 of its workers redundant.

In a letter to transport minister Grant Shapps on Tuesday, the company said the process was in its final stages with most workers already accepting severance offers, and changing course now would lead to the collapse of the company.

“Complying with your request would deliberately cause the company’s collapse,” Mr Hebblethwaite continued, “resulting in the irretrievable loss of an additional 2,200 jobs.”

“I cannot imagine that you would wish to compel an employer to bring about its downfall, affecting not hundreds but thousands of families.”

More than 97% of those made redundant – around 765 of 786 workers – have “taken steps to accept the settlement offer” and more than 500 had signed legally binding agreements.

On Monday, Mr Shapps told P&O it would have “little choice” but to reverse its decision to sack 800 staff under new measures due to be put before MPs this week.

In a letter to Mr Hebblethwaite, Mr Shapps said proposals being brought to parliament would “ensure that seafarers are protected against these types of actions”.

“Through that package, I intend to block the outcome that P&O Ferries has pursued, including paying workers less than the minimum wage,” the transport secretary added. 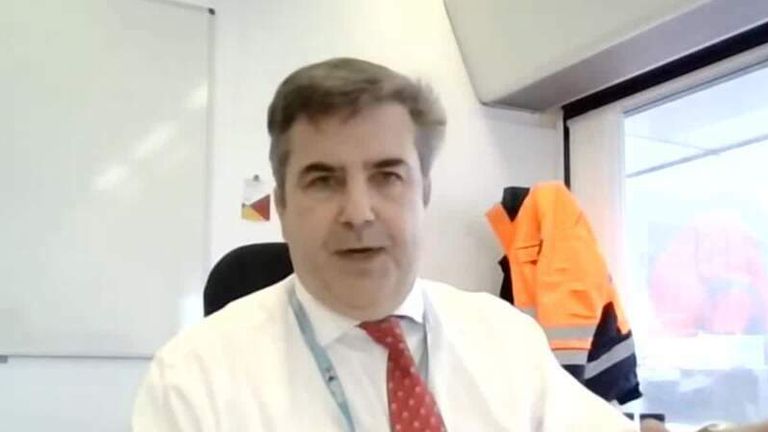 He said this would leave P&O “one further opportunity” to offer all 800 workers their jobs back on previous terms, conditions and wages – if they want them back.

Mr Shapps also told Mr Hebblethwaite that his reputation was “in tatters”, and that his “position as chief executive, and indeed as a company director, has become untenable.”

Atmosphere of ‘panic’ on board

Separately on Monday night, a second P&O ferry, the Pride of Kent, was detained after it failed safety checks by authorities.

The Maritime and Coastguard Agency (MCA) made the revelation as a new crewmember aboard a P&O vessel told Sky News there was an atmosphere of “panic” on his ship given the public scrutiny over this month’s events.

The MCA had said earlier in the day that the Pride of Kent was undergoing checks to ensure it was safe to put to sea without passengers or cargo – ahead of a full inspection at a later date.

But the body revealed on Monday evening that she had failed to pass muster.

On Tuesday, the MCA said that P&O’s Pride of Kent was “detained due to failures on vessel documentation, crew familiarisation and training, and emergency equipment not functioning properly, indicating a failure of the implementation of a safety management system”.

The MCA said their surveyors had found serious deficiencies onboard the vessel, and they had “advised P&O to invite us back once they have addressed the issues. We do not know yet when this will be.”

Currently, the company has two vessels detained, a further five vessels requiring port control inspection, and only one vessel cleared to sail.

‘My heart broke for the little girl I used to be’: Abortion ruling deepens divisions in small-town America
Russia in first foreign debt default in over a century, bondholders claim
Europe will be ‘much less safe’ if NATO does not stop war in Ukraine, foreign secretary warns
‘The number of victims is impossible to imagine’: Missile strike on Ukrainian shopping centre with 1,000 inside
Lawyer says one major event makes it more likely Trump could face charges