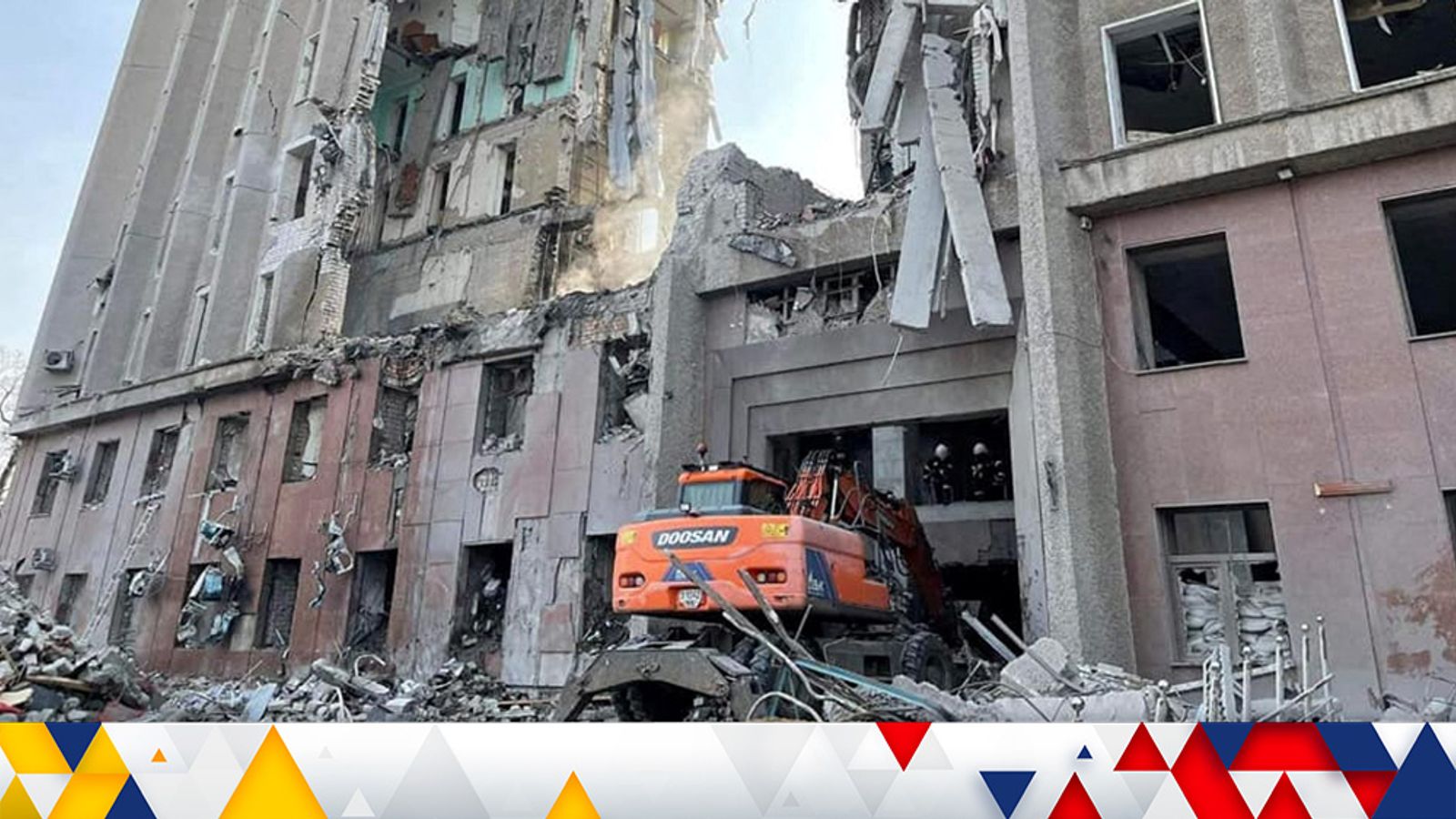 Russian attacks on Ukraine have intensified, despite a pledge from Moscow to pull back troops around Kyiv and Chernihiv.

Ukrainian forces are preparing for new attacks in the east as Vladimir Putin builds up troops there after suffering setbacks in the capital of Kyiv.

Speaking about the supposed withdrawal of Russian forces from Kyiv and Chernihiv, President Volodymyr Zelenskyy said: “We know that this is not a withdrawal but the consequences of being driven out.

“But we also are seeing that Russia is now concentrating its forces for new strikes on Donbas and we are preparing for this.”

He has reacted with skepticism to the offer made by Russia during negotiations in Istanbul aimed at de-escalating the conflict, which is now entering its 36th day.

Intelligence from one UK spy chief revealed demoralised Russian soldiers have accidentally shot down their own aircraft, while Mr Putin’s own advisors are too afraid to tell him the truth of the situation in Ukraine. 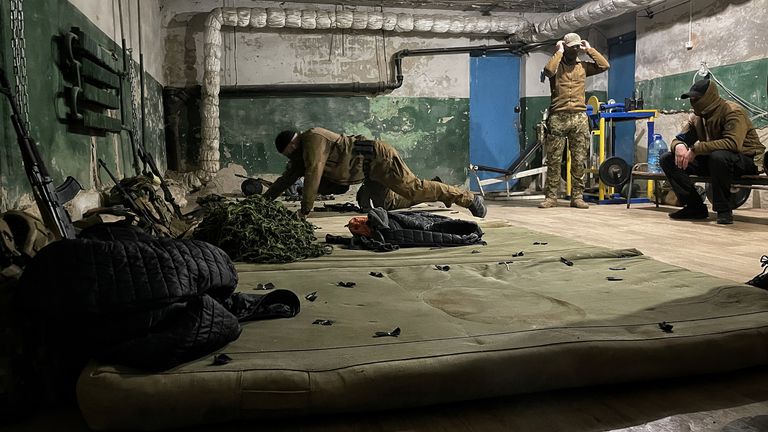 Shelling has continued in areas around Kyiv, but the city itself has not been bombarded, Ukrainian officials have said.

Presidential adviser Oleksiy Arestovych said Russia was withdrawing some troops around Kyiv but transferring forces from the north of Ukraine to the east in an attempt to encircle the country’s forces.

The mayor of Chernihiv said attacks on the city had intensified in the past 24 hours, with more than 100,000 people trapped and supplies only set to last about a week.

Referring to the Kremlin’s pledge from Tuesday’s peace talks, he said: “Do we believe in it? Of course not.

“The ‘decreased activity’ in the Chernihiv region was demonstrated by the enemy carrying out strikes on Nizhyn, including airstrikes, and all night long they hit Chernihiv.”

Russian forces have also taken half of the strategic port of Mariupol, according to one official. But Russia’s defense ministry has said it was prepared to observe a cease-fire in Mariupol on Thursday.

Nearly 5,000 people have been killed in the city, the mayor’s office estimates, with a further 170,000 trapped amid the ruins without food, water or power.

The Ukrainian president also spoke with the US president today and told him America’s support was “vital”.

“I thanked the United States for a new $1 billion humanitarian aid package and additional $500 million in direct budget support. And I stressed that right now is a turning point,” said Mr Zelenskyy.

Meanwhile, Germany and Austria have moved a step closer to gas rationing after activating an emergency plan designed to help them cope with any disruption in supplies from Russia.

It comes as Russia demanded oil and gas payments to be made in roubles by Friday, raising fears of energy shortages and increasing the risk of a recession in Europe. 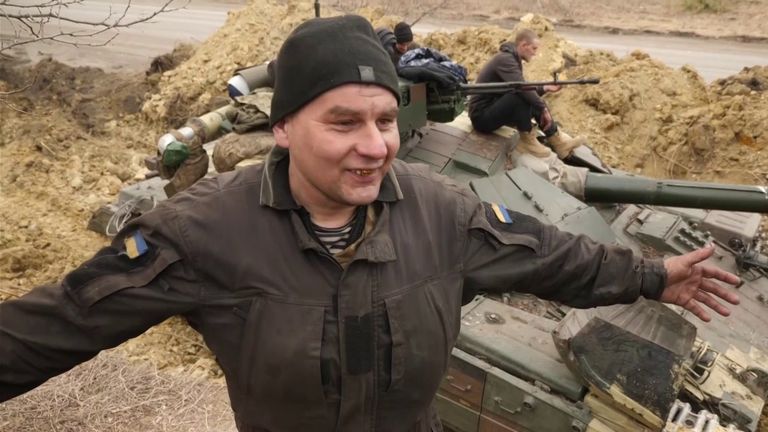 Troops in Izyum confident of victory

While Western sanctions have largely isolated the Russian economy from world trade, Moscow is still the biggest supplier of gas and oil to Europe and is attempting to leverage this power.

Later, floating a potential compromise, Russian President Vladimir Putin told German Chancellor Olaf Scholz that payments could be made in euros and sent to Gazprombank, which would convert the money to roubles, a German government spokesperson said.