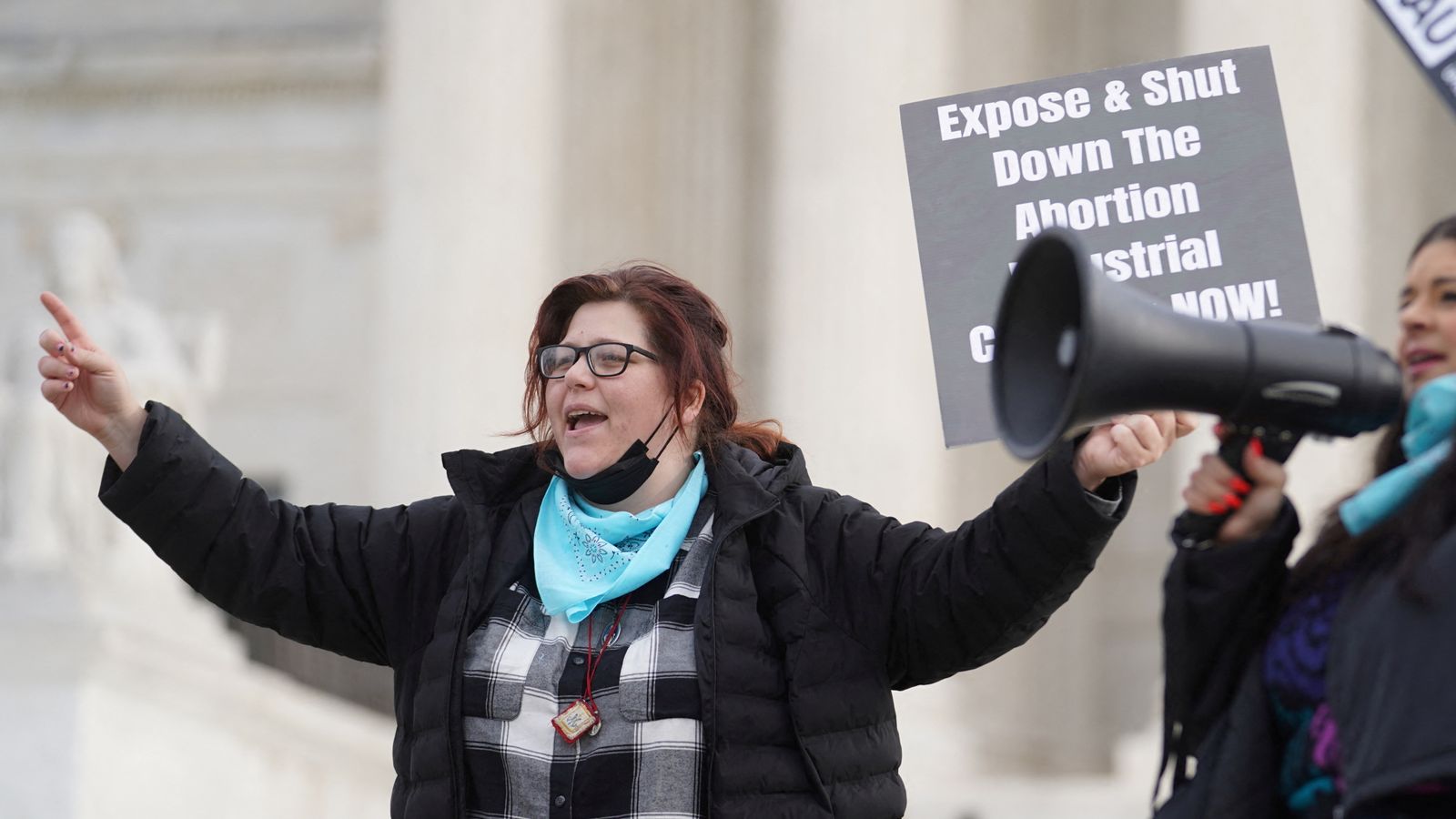 Five foetuses have been discovered inside a Washington home, police have said, reportedly belonging to an anti-abortion activist.

Police received a tip-off about “potential bio-hazard material” and found the five foetuses in the home on 6th Street, South East, on Wednesday, the Metropolitan Police Department of the District of Columbia said.

Lauren Handy has been charged, accused of storming a reproductive health clinic alongside eight other anti-abortion activists in 2020. They were accused of conspiring to overrun the clinic and set up a blockade to intimidate patients and staff.

‘People would freak out when they heard’ what is inside

The Justice Department described Ms Handy, 28, as living in Alexandria, Virginia, and local media said she was pictured outside the home where the foetuses were found.

Ms Handy told local news outlet WUSA9 “people would freak out when they heard” what was inside containers that were seized from the property.

The foetuses were collected by the DC Office of the Chief Medical Examiner, police said.

When asked, the police could not confirm whether the home where the foetuses were found was Handy’s residence.

Ms Handy and those charged over the 22 October 2020 incident were charged with conspiring to injure, oppress, threaten and intimidate patients and employees, in violation of their federal rights to seek and provide reproductive health services.

They were also charged with violating the Freedom of Access to Clinic Entrances Act (FACE) for using force to interfere with the clinic’s services.