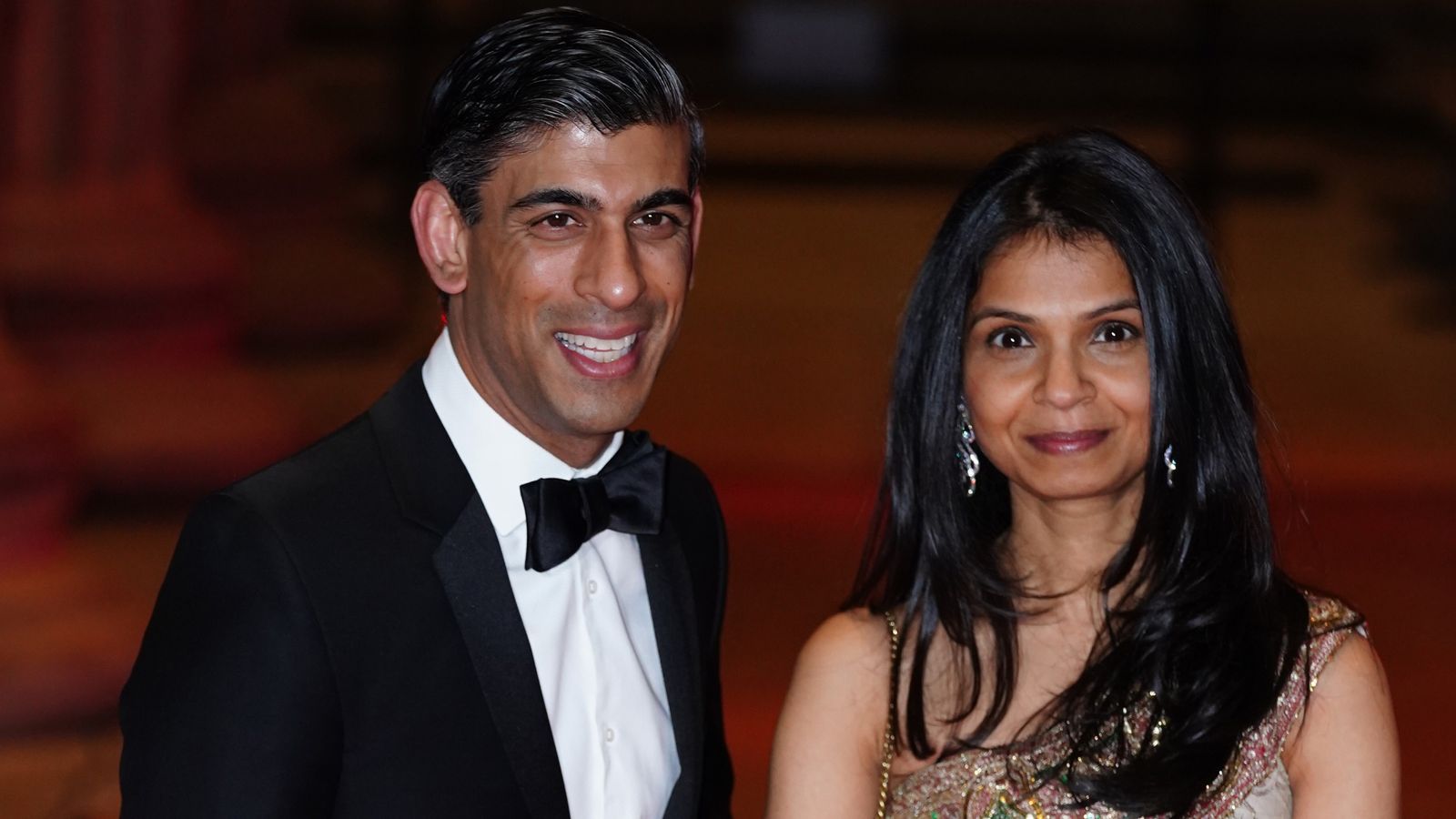 Labour leader Sir Keir Starmer has urged Rishi Sunak to “come clean” over whether his wife benefits from investments in Russia.

The chancellor has come under pressure over his wife, Akshata Murthy, having a 0.91% stake in Infosys, a company founded by her father, which continues to operate in Russia.

Mr Sunak has described the scrutiny as “upsetting” and in a BBC interview this week jokingly compared himself with actor Will Smith with both “having our wives attacked”. 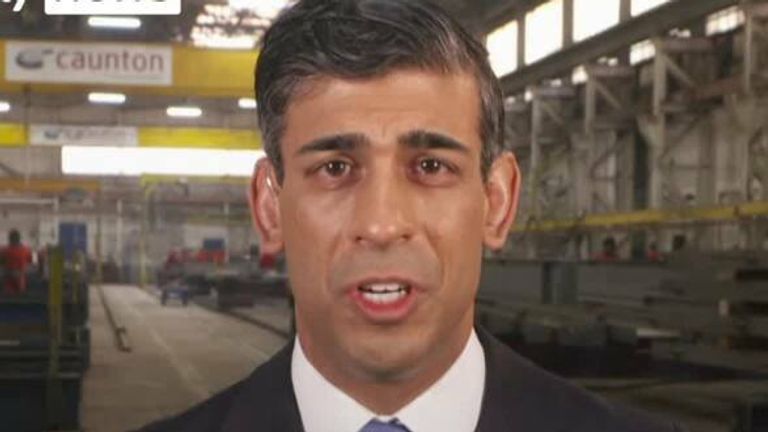 Sunak denies links with firm his wife has stake in

Sir Keir told Sky News he agreed “with the general proposition that family members shouldn’t be brought into political arguments”.

But he said there was a “fundamental question of principle” regarding the chancellor’s wife.

Sir Keir said: “Is their household benefiting from money made in Russia when the government’s put in place sanctions?

“That is in the public interest for us to have an answer to.

“I’m not attacking their family – I don’t agree with that way of doing politics.

“But I do want to know: is the chancellor’s household benefiting from money from a company that’s investing in Russia when the government is saying – quite rightly – that nobody should be doing that, sanctions should be in place?

“And we should, particularly in the dreadful situation in Ukraine, frankly be doing everything we can not just to make life difficult for Russia but to cripple their ability to function.

“So, it’s not a personal attack – I absolutely don’t agree with that.

“I would have thought the chancellor would actually want to come clean on this and say ‘actually I can be very, very clear that my household doesn’t benefit from any money that’s come in any way from Russia during this invasion of Ukraine’.

“It’s a simple question, I think he should just answer it.

“It would actually help his wife if he just answered that question.”

In the Commons on Thursday, Labour’s shadow cabinet office minister Fleur Anderson was ordered by the speaker to withdraw a claim that Mr Sunak was “hypocritical” because of his family’s shares in the company.

Cabinet Office minister Steve Barclay said he would not “engage in a number of sweeping comments which are not about addressing the record of this government” and said Lord Geidt, the adviser on ministers’ interests “addresses those issues in the usual way”.

Mr Sunak has previously refused to answer questions about his wife’s involvement in Infosys.

Asked on Sky News whether his family was going against advice given to companies over connections with Russia, he said: “I’m an elected politician, and I’m here to talk to you about what I’m responsible for. My wife is not.”

He said he had “nothing to do with that company”. 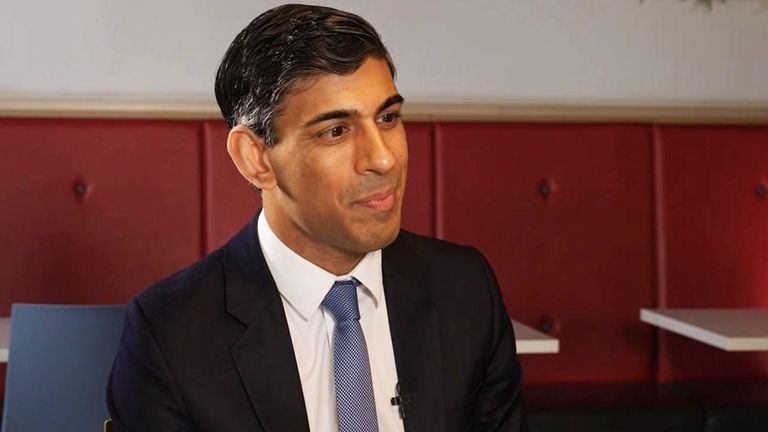 A spokesperson for Infosys said: “Infosys supports and advocates for peace between Russia and Ukraine.

“Infosys has a small team of employees based out of Russia, that services some of our global clients, locally. We do not have any active business relationships with local Russian enterprises.

“A key priority for Infosys in times of adversity, is to continue extending support to the community. The company has committed $1m towards relief efforts for the victims of war from Ukraine.”

NASA Launches ‘Mini Hubble’ Telescope From Australian Outback
California plans to send millions of ‘inflation relief’ payments of up to $1,050. Here’s what we know about whether other states will follow
As Klarna and Affirm falter, a new breed of ‘buy now, pay later’ startups are stealing the spotlight
White House aide’s astonishing testimony may help January 6th committee resonate with the public
Quick Charge Podcast: June 27, 2022