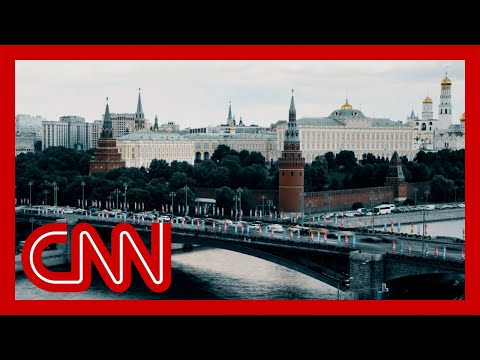 Videos
A rare face-to-face meeting between Russian and US military officials last week led to an “outburst” of emotion from a normally stoic Russian general, a “revealing moment” that the Americans present believe hinted at larger morale problems in Russia’s military, according to a closely held US military readout of what transpired. CNN’s Barbara Starr reports. #CNN #News