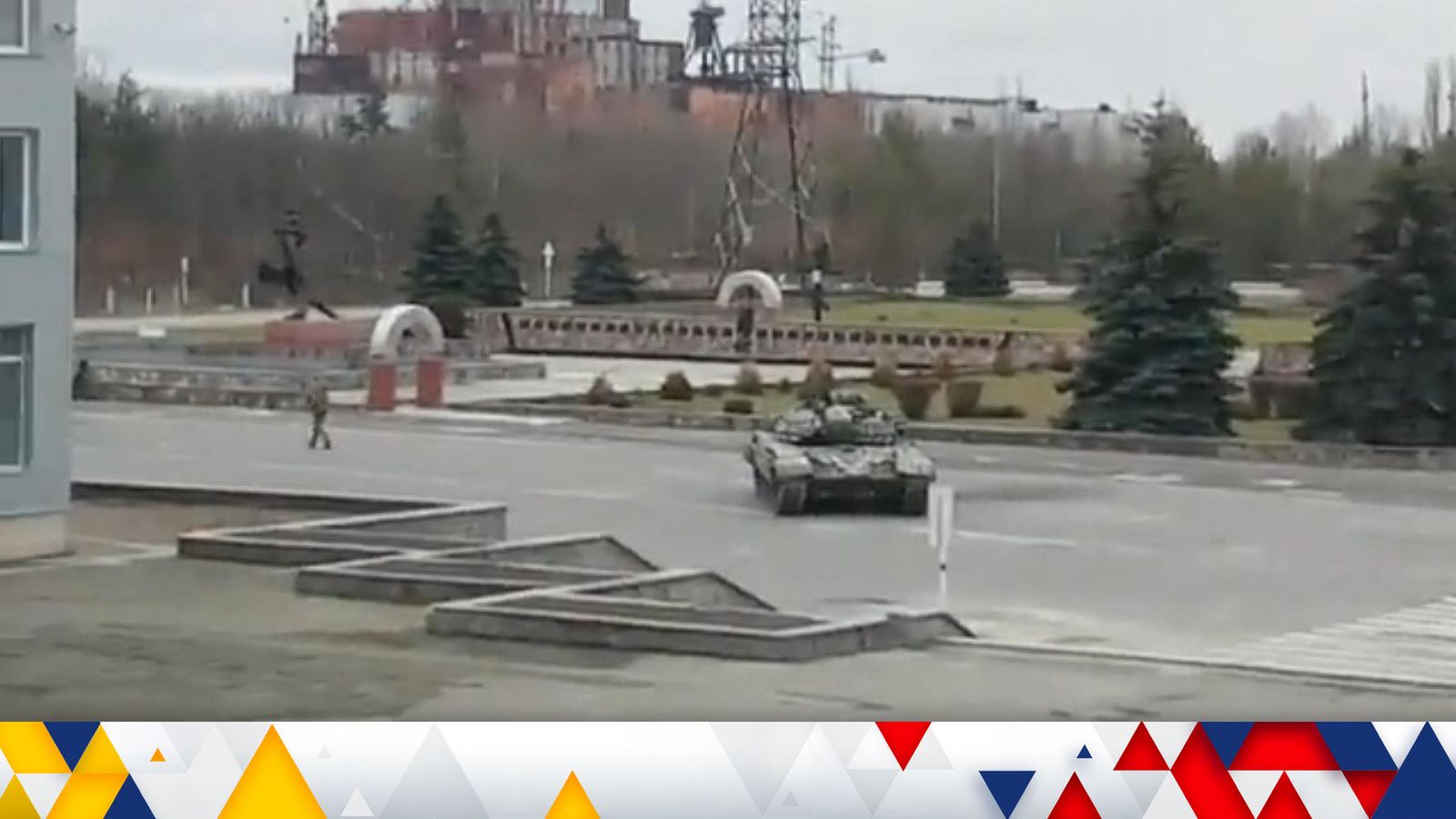 The Russian military has dug up Chernobyl’s poisonous legacy and potentially dispersed it into Ukraine, Belarus and Russia, say Ukrainian officials.

Russia occupied the site of the 1986 nuclear disaster early in their invasion with 1,500 troops and armoured vehicles.

The soil is heavily contaminated but, despite that, Russian troops were ordered to dig defensive earthworks, say Ukrainians who’ve now retaken the site after Russia’s retreat. 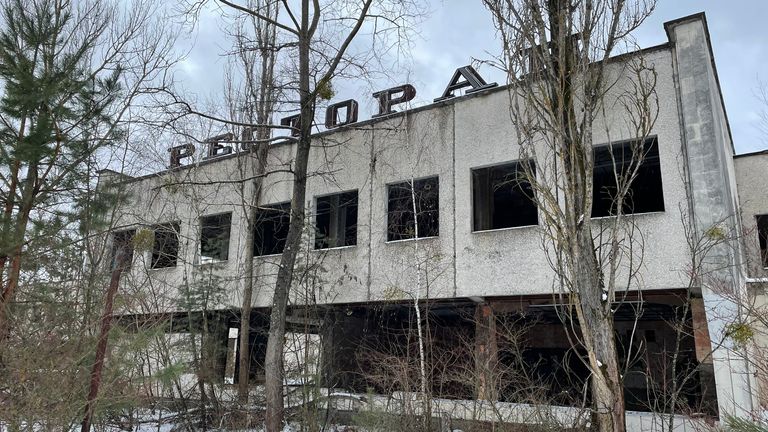 “There were quite a lot of trenches,” Yavneh Kramarenko told Sky News, “and they were digging trenches in many different places.

“But I understand that the most dangerous was the red wood which is the most heavily contaminated.”

Making matters worse, the Ukrainians say the radiation detecting equipment they have recovered, which was issued to Russian soldiers, dated back to the 1950s and didn’t work.

“It is foolish a 100% it’s ridiculous because we know that they were not prepared. If they had been given clear guidelines they probably wouldn’t have ended up exposed to radiation,” Mr Kramarenko added.

When Chernobyl’s reactor exploded, radioactive material was dispersed across the exclusion zone.

Access to the area has been tightly controlled in the decades since, with vehicles checked as they come and go.

But Ukrainian staff at Chernobyl say they counted 10,000 Russian vehicles leaving Ukraine through Chernobyl in the last five days of the war.

They fear the vehicles could have picked up contaminated soil excavated by the soldiers and carried it into Belarus. It could also have been dispersed into Ukraine earlier in the war.

They are also worried about landmines laid by the Russians and one Ukrainian has already been killed by them as well as a number of wild animals.

Clearing landmines in radioactively poisoned soil will be a major challenge, they say.

Big technology stocks like Tesla, Amazon and Microsoft just finished their worst quarter in years
Life for those who kill emergency workers among criminal justice reforms coming into force
‘The number of victims is impossible to imagine’: Missile strike on Ukrainian shopping centre with 1,000 inside
The new tactics being used by ‘crash for cash’ scammers and the 10 new areas they are targeting
NASA Launches ‘Mini Hubble’ Telescope From Australian Outback