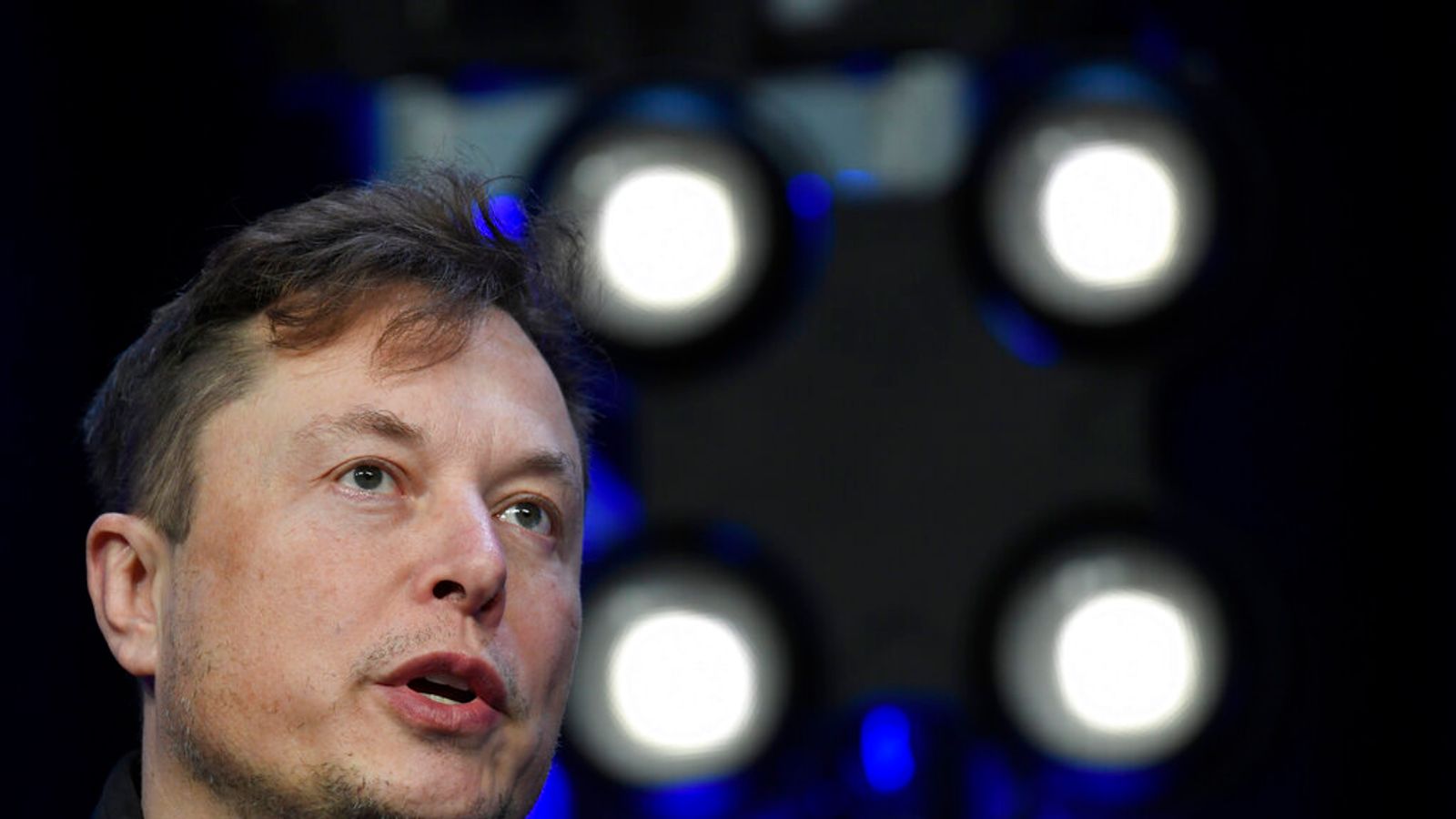 Shares in social media giant Twitter have surged by a quarter after it was revealed that Tesla billionaire Elon Musk had bought a 9.2% stake.

A regulatory filing showed the tycoon had snapped up 73,486,938 Twitter shares.

Musk is a frequent user of Twitter and has more than 80 million followers, but he has recently been critical of its approach to free speech and said he was giving “serious thought” to building a new social media platform.

His own use of the platform has got him into trouble in the past.

Musk is locked in a legal battle to free himself from the constraints of a deal he made with US regulators in 2018. The agreement forces him to have his tweets about Tesla pre-approved by a lawyer to avoid breaking rules around the disclosure of market sensitive information.

Musk signed an agreement with the US Securities and Exchange Commission (SEC) after he claimed, in a tweet, that he had secured funding to take the company private at $420 (£325) a share.

But the billionaire now argues that he was coerced into signing the agreement, officially known as a consent decree, due to “the SEC’s unrelenting regulatory pressure”, according to a court filing.

His legal team has accused the body of trying to curtail Musk’s right to free speech.

The platform’s share price was trading 25% up in pre-market deals.

DDA Approves Proposal to Set Up Eco Park for E-Waste Management in Narela
COVID legacy weakens case for rail strikes as wider pay fight looms
Biggest rail strike in three decades to go ahead as last-ditch talks fail
Brexit will leave workers poorer than they would have been and has damaged Britain’s competitiveness, new study says
Beyonce is back: Star releases new single Break My Soul hours early