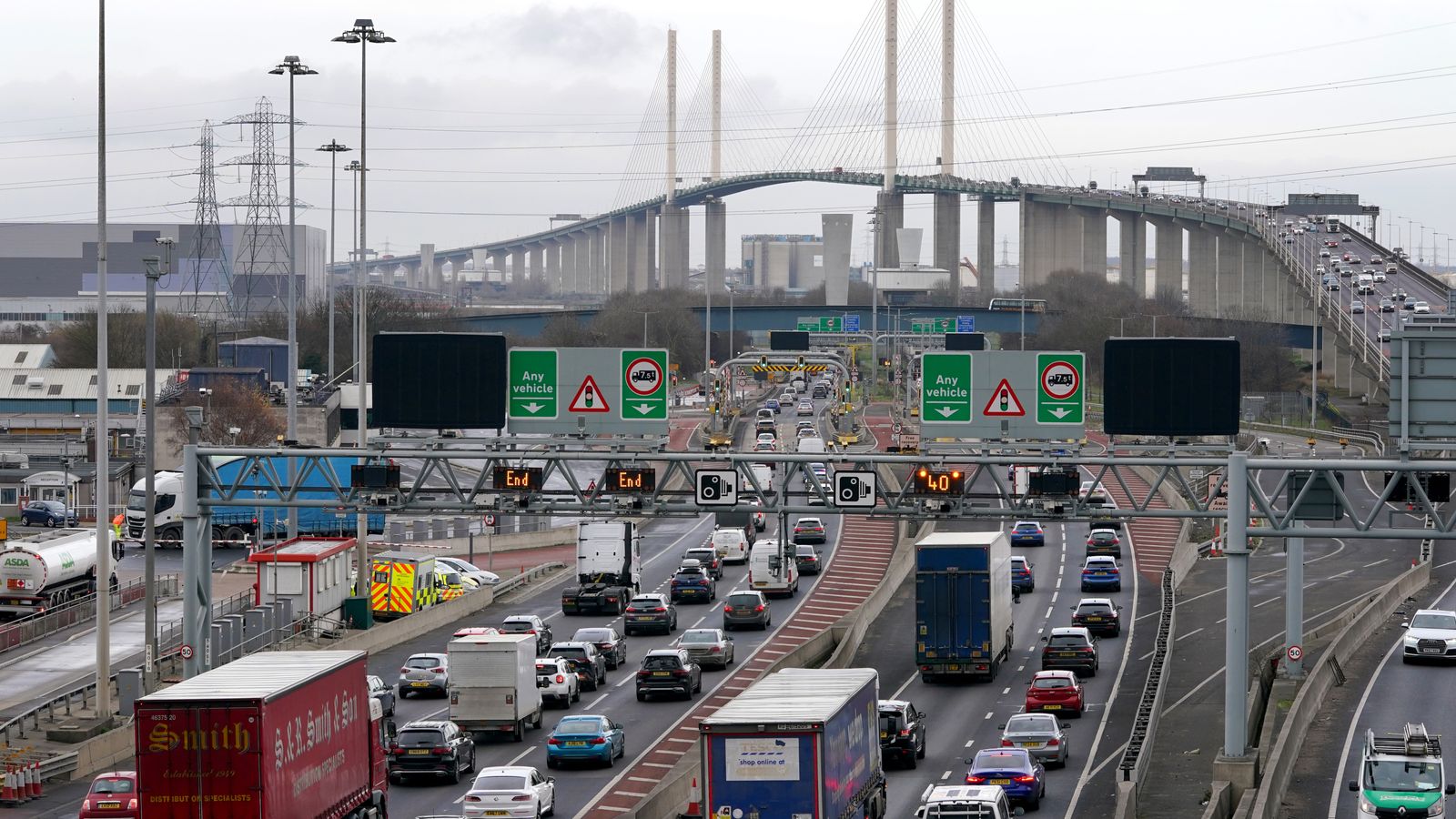 A rise in demand for leisure and entertainment activities last month helped the UK economy grow more than had been expected, according to a closely watched survey, as fears intensify that soaring inflation will apply the brakes.

The S&P Global/CIPS UK Services PMI, which measures the sector accounting for 80% of the country’s economy bar retail, showed business activity rising at the fastest rate in 10 months.

The return of improved weather and end of COVID-19 restrictions provided a boost to workplace food outlets, cinema audiences and the like despite a rise in the cost of living that pushed inflation to a 30-year high in March.

However, Russia’s invasion of Ukraine on 24 February – and the resulting sanctions imposed on Moscow by Western powers – have exacerbated the dire inflation picture by forcing up further key global commodity costs including oil and natural gas. 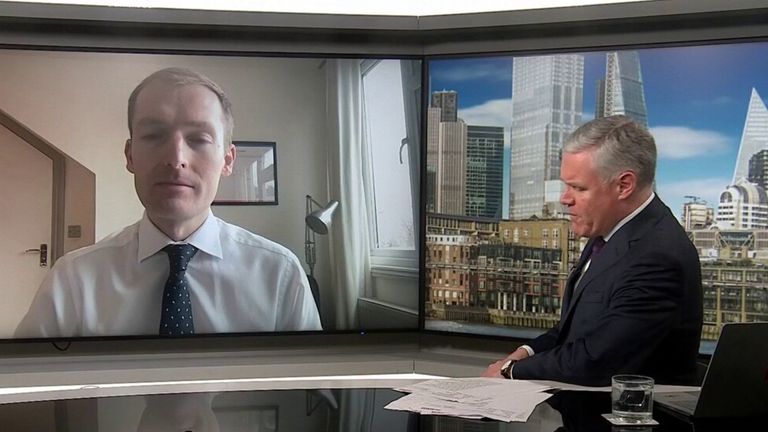 Inflation alarms intensify but is it all downhill from here?

Although these have been reflected in record bills at the fuel pumps, the energy price cap is yet to include the knock-on effects of the war after its average £700 increase last week.

A separate report released on Tuesday by NielsenIQ showed shoppers were increasingly turning to supermarket own-label products at the expense of branded goods as consumers try to lower their bills.

The PMI’s measure of prices charged by services companies rose to its highest level since records began in 1996.

As many as 40% of service companies said they put up prices in March as they faced heavily rising energy and staffing costs.

Just 3% said they had reduced their prices.

The PMI’s gauge of business expectations fell to its lowest level since October 2020 as many feared that inflation would harm demand in the months ahead.

Tim Moore, economics director at S&P Global, said: “UK economic growth continued to surge higher in March after an Omicron-induced slowdown at the turn of the year.

“Service sector companies led the way as business activity expanded at the fastest pace since the post-lockdown recovery seen last May.”

But he added on the outlook: “Many survey respondents commented that the full extent of the recent spike in their operating costs had yet to be passed on to customers.”