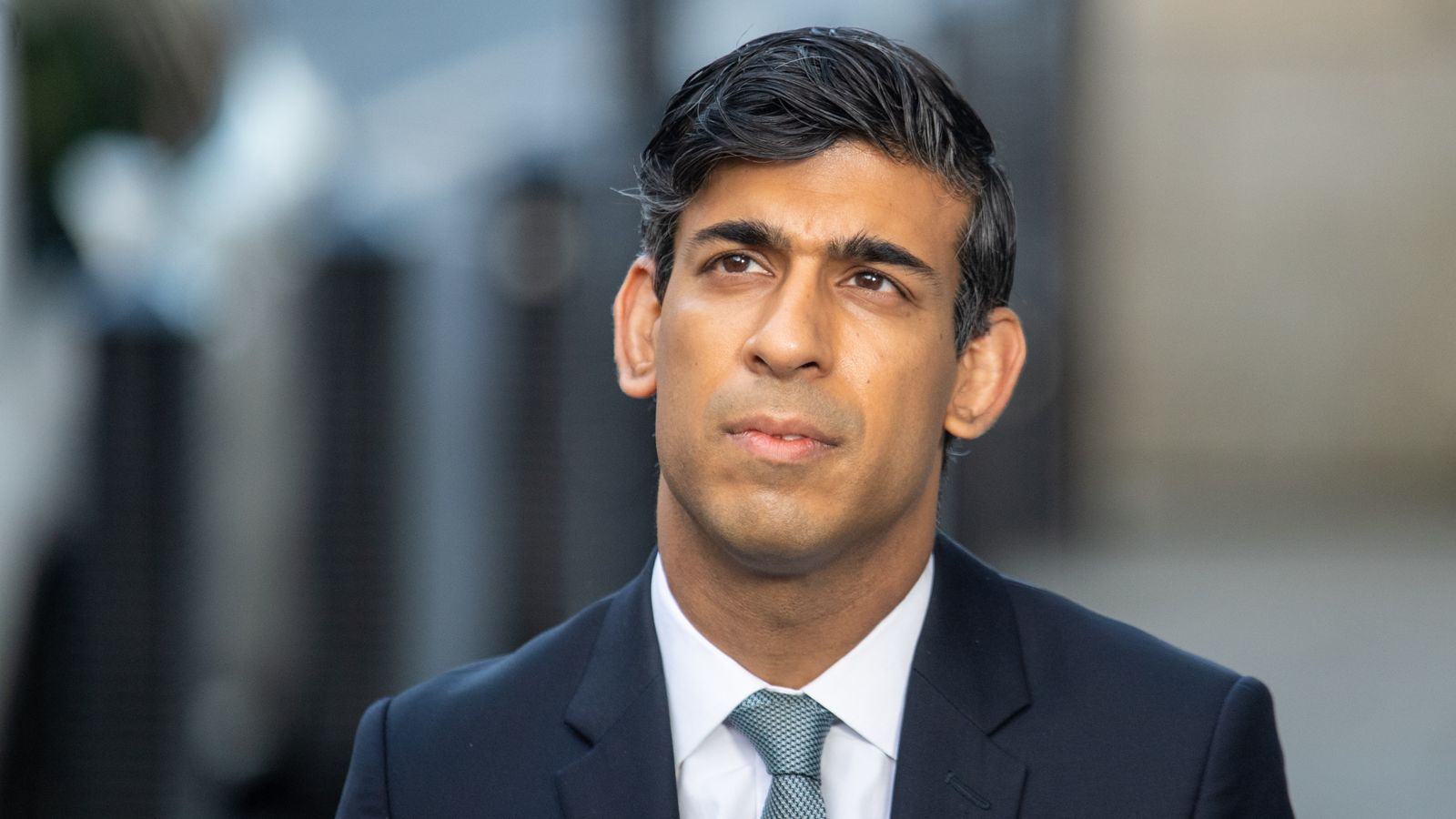 Despite everything that has happened in the last few days, the official Treasury line is that Rishi Sunak never contemplated resigning and is committed to staying in the UK.

Of course one of the complications Mr Sunak faces is that – on a practical level – it would be not as straightforward as it once was to resign as chancellor, quit as an MP and go and live in the US.

He no longer has a Green Card, allowing him easy entry and residence. So that’s not on the agenda.

Now each trip past those famously unsympathetic US border agents at every airport will bring a knot of nerves for Team Sunak after questions about the legitimacy of holding his Green Card while an MP reached the White House briefing room on Friday.

The Treasury says all rules were followed. Let’s hope Homeland Security agree each and every time.

Nevertheless, some allies acknowledge that many many options went through his mind yesterday during the seven hours between confirmation he would be fined by the Met for breaking lockdown laws and his release of a short statement indicating his determination to continue as chancellor.

It’s not hard to see why he might be in a funk.

The last few days have seen the opposition vulturing through intimate details of his financial and family arrangements: unpleasant on a scale unlike anything he has had to deal with so far in his relatively short political career and meteoric ascent.

However he is perhaps unnecessarily exposed because of his evident personal distaste at the behaviour of the team next door reported during partygate: disappearing to Devon when Mr Johnson was in trouble, and making coded criticism of his boss in interviews.

This is the same Mr Sunak who once revealed he pays for his own Downing Street redecoration.

This is why yesterday’s fine will be so personally wounding: suddenly it put him on a par with Mr Johnson in the eyes of the law for behaviour he previously let the world know he was uncomfortable with.

There have been so many uncomfortable moments recently.

There was the decision to empathise with Will Smith’s Oscar night slap, suggesting a deep anger at journalists asking questions of his wife.

The anger is understandable to colleagues, the specific response less so.

Mr Sunak clearly did not think his wife’s holding in a company with an office in Russia a valid line of questioning for journalists like Sky’s Jayne Secker; few who have been in public life longer would agree this subject area can be permanently off limits if you aim to hold the highest office. It hasn’t been for the family next door.

What other clues do we have about his instincts?

His vulnerability stemmed not from the donation itself – donations to help those unable to pay the full fees is an echo of the Thatcher Assisted Places scheme – but his stubborn refusal to tick the “no publicity” box.

Would Winchester have really turned down the money if the chancellor had refused to allow them to say publicly where it came from?

Mr Sunak appears to have thought this action shouldn’t have drawn criticism it would inevitably bring, even though attacking private schools is one of the few centrepieces of Labour’s policy platform.

His team would quickly have told him it would be weaponised by opponents and picked over by the media, and that to court publicity for that donation would mean you were volunteering to actively and aggressively fight head on this turf.

This stubbornness – and the belief the political conversation should be better than it is reminiscent of ex-Labour leader Ed Miliband.

He was advised explicitly by aides not to eat the infamous bacon sandwich in May 2014 since they all feared a PR mishap.

Mr Miliband ignored the warning because, essentially, he thought politics and political journalism should be better than that. The pictures that followed inevitably went viral.

Mr Miliband couldn’t defy political gravity on that occasion, or in the subsequent general election.

Can Mr Sunak manage what the former Labour leader couldn’t, or will he start listening more closely to some of those who counsel him in the occasionally grubby ruthless unpleasant realities of power?

Low-cost electric motorcycle maker RYVID lands $20M to manufacture in California
Crypto.com CEO has history of red flags including bankruptcy and quick exits
Cost of living: Out of region placements for homeless
The high-flying Pelicans are winning games with defense
Strep A deaths in children rise to 15 across UK