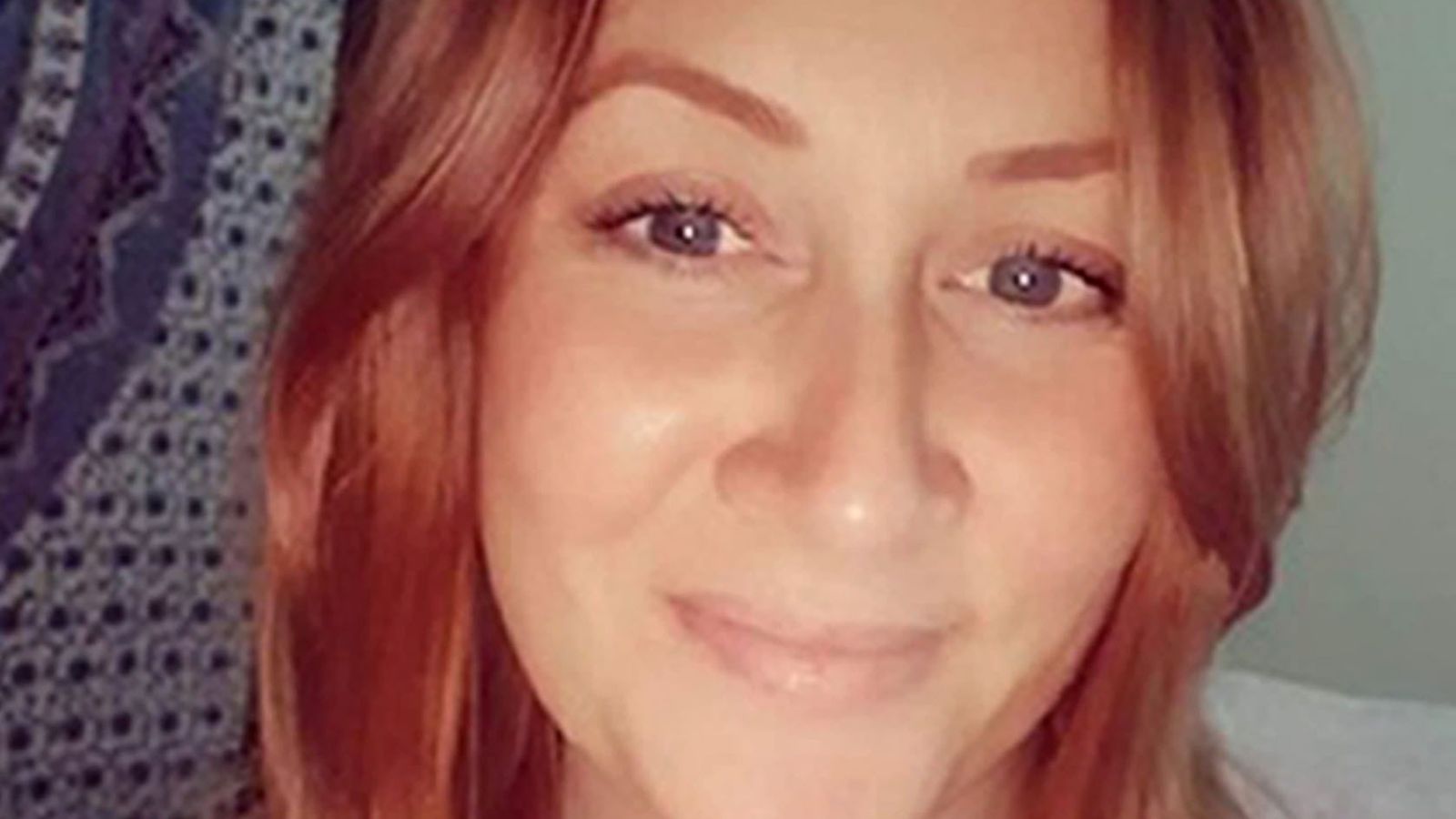 Mother-of two Katie Kenyon died of head injuries, police have said, as they confirmed a body discovered in the Forest of Bowland is hers.

The 33-year-old from Padiham, Burnley, was found on Friday following “extensive searches”, Lancashire Constabulary said, and has now been formally identified.

“A Home Office post-mortem examination was conducted yesterday and the cause of death was given as head injuries,” the force added in a statement on Sunday.

“Our thoughts remain with Katie’s family and loved ones at this difficult time. The family continues to be supported by our specially trained officers.”

Burfield, from Burnley, spoke only to confirm his identity during the seven-minute hearing.

He was remanded in custody and a trial date was set for 14 November.