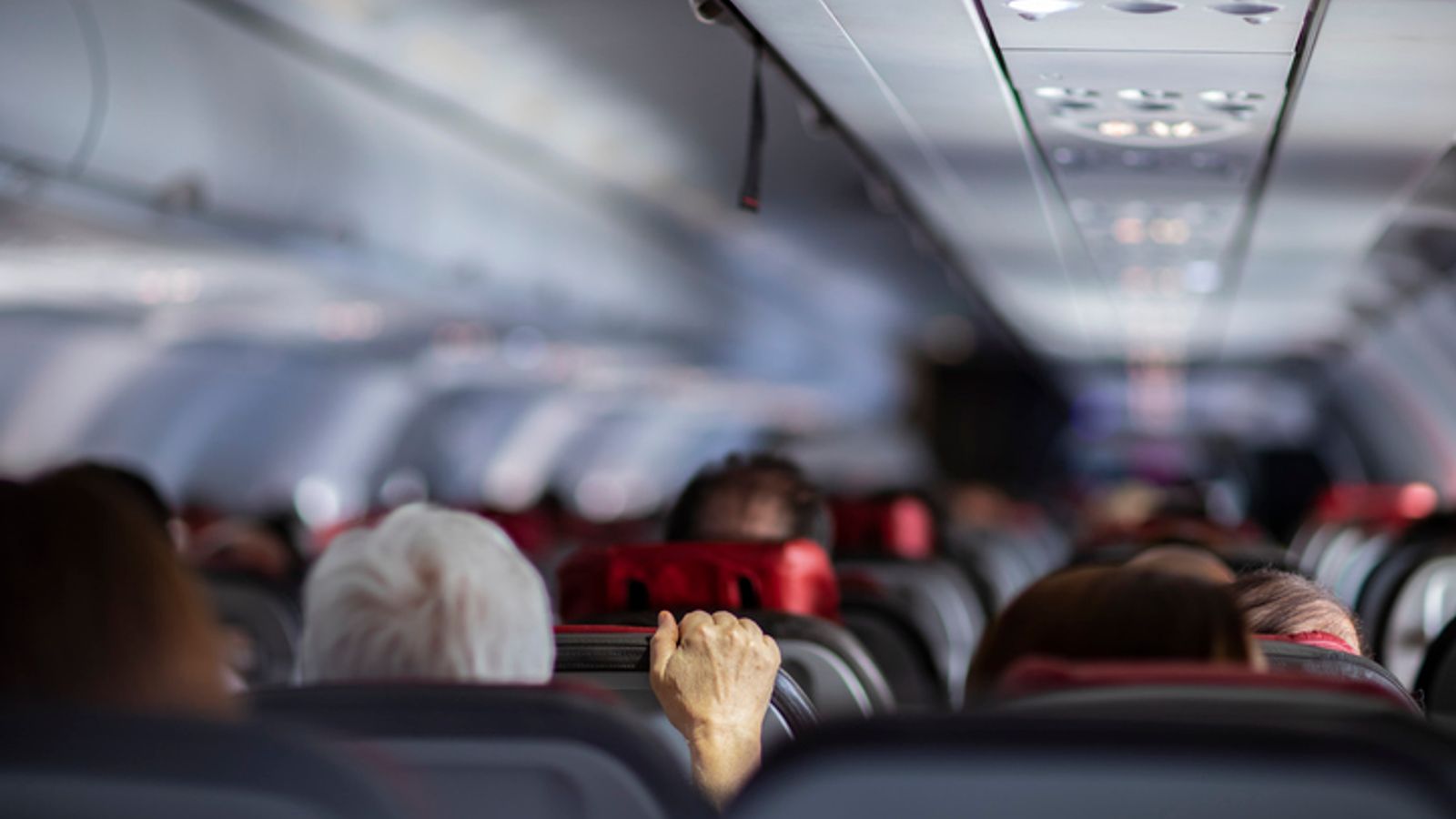 Travellers will be able to fly non-stop from Sydney to London after Qantas announced the world’s longest direct commercial flight.

The airline said the 20-hour journey will become possible when it takes delivery of a dozen Airbus A350-1000 planes, which can do more than 10,000 miles without refuelling.

A Sydney to New York route is also being set up and the new-generation jets open up the potential for direct flights from Australia to any city in the world.

The services start in late 2025 and will carry up to 238 passengers across four travel classes.

For those wanting to stretch their legs on the mammoth flight, there will be a “wellbeing zone” in the centre of the aircraft that includes a snack bar and screens showing movement and stretching exercises.

It’s important to move around on a long flight as being less active can cause cause pain, stiffness and swelling in the legs, increasing the risk of developing a blood clot known as deep vein thrombosis.

The jet is also being designed to offer passengers more room, but 40% of the seats will be in expensive premium cabins.

Qantas says the planes also have 25% less CO2 emissions per seat and less noise, and it claims the long-distance project – which it calls “Project Sunrise” – will be carbon neutral for day one.

China competing with West ‘will lead to clash’ and UK ‘has been asleep to threat for decades’
‘Guilt-free flying’: Rolls-Royce and easyJet test aircraft engine running on hydrogen
Rishi Sunak says ‘racism must be confronted’ after Buckingham Palace row
Stevie Nicks leads tributes after bandmate Christine McVie dies aged 79
Another US state adds electric bike subsidy, this time with up to $1,700 rebate