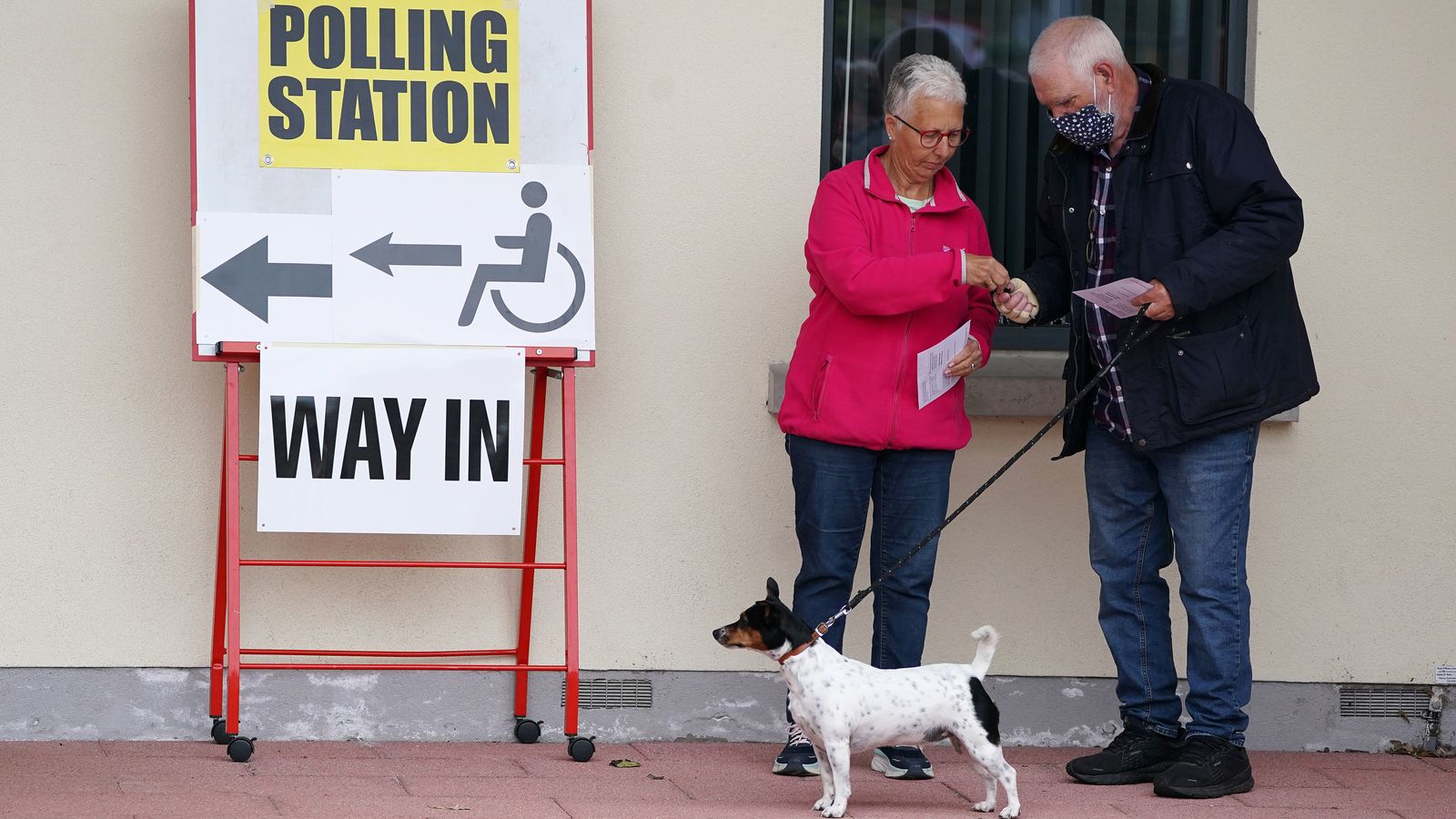 Polls have closed for local elections that represent Boris Johnson’s first test at the ballot box since he was fined for breaking lockdown rules.

Voting has been taking place for councils in some parts of England, with more than 4,000 seats up for grabs, as well as across the whole of Scotland and Wales, each with more than 1,000 seats at stake.

The elections decide who will be responsible for handling local issues such as planning, housing and rubbish collections – but wider national issues such as the surge in the cost of living have also come to the fore.

Results, coming in over the next couple of days, could also prove key to the future of the prime minister – and whether rumblings of backbench discontent escalate into a chorus of opposition triggering a no-confidence vote.

They will also shed light on whether Labour leader Sir Keir Starmer has been able to make ground amid the pressures facing the PM as a result of partygate as well as the cost of living crisis.

In Northern Ireland, 90 assembly members are being elected – with tensions high as polls point to Sinn Fein overtaking the DUP as the largest party, suggesting Northern Ireland could have a nationalist first minister for the first time.

In England, 200 councils are having elections while 46 are being contested in Scotland and 22 in Wales. In London, voting has been taking place in all 32 boroughs.

Mayoral votes have also been taking place – in South Yorkshire, Croydon, Hackney, Lewisham, Newham, Tower Hamlets and Watford. In Bristol, a referendum has been held on whether to scrap the directly-elected mayor system in the city.

In England, around half of councils are expected to begin their vote counts overnight, with the remaining local authorities starting on Friday morning. In Scotland and Wales, counting does not begin until Friday, with the earliest results not expected until that afternoon.

A YouGov poll for Sky News earlier this week suggested Labour was on course to make advances in key battlegrounds but would possibly struggle to take over significant numbers of councils outright. 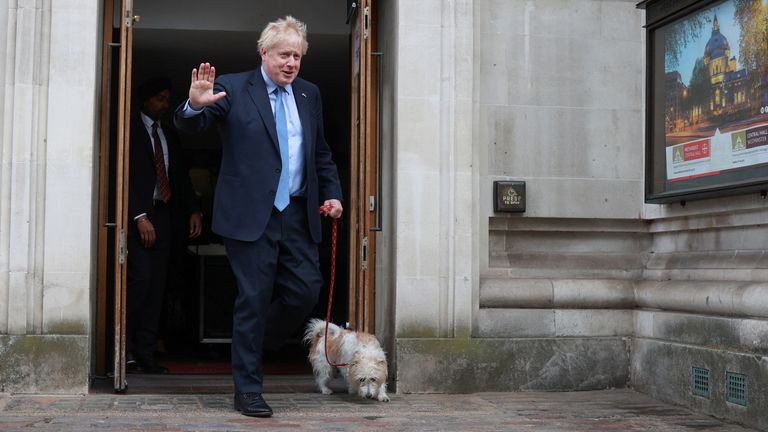 You can find results where you live with our dedicated elections service. And we’ll have a special election programme on Sky News from 11pm onwards

Among early overnight results will be Basildon, expected around 1am – the commuter belt town in Essex where the Tories will hope to consolidate their control of the council.

Stevenage, in Hertfordshire, is another commuter area where Labour will be looking to make progress.

At around 2am, results from Sunderland as well as Hartlepool will give clues about Labour’s progress in the so-called “red wall” of northern England, where it lost much ground to the Tories in the 2019 general election.

In London, where Labour is already strong, signs of progress for the party in Tory-held Wandsworth, Westminster and Hillingdon – which contains the prime minister’s parliamentary constituency – may be seen as significant.

Liberal Democrats are battling with Tories for control in areas such as Sutton and Somerset.

The elections came on the same day that the Bank of England issued a recession warning and predicted that inflation would top 10% later this year – its highest level in four decades – signalling a tightening cost of living squeeze.

After polls closed at 10pm, Labour chair Anneliese Dodds sounded a cautious note about the party’s prospects, saying: “It’s going to be a long night and there will be ups and downs – we hold the majority of the seats up for election in England, so never expected big gains.”

Liberal Democrat leader Sir Ed Davey said he was optimistic that his party would make ground in areas “where voters are fed up of being taken for granted by the Conservatives”.

The PM tweeted his thanks to all Tory supporters and activists across the country “for their hard work to support our plan to keep council taxes low”.