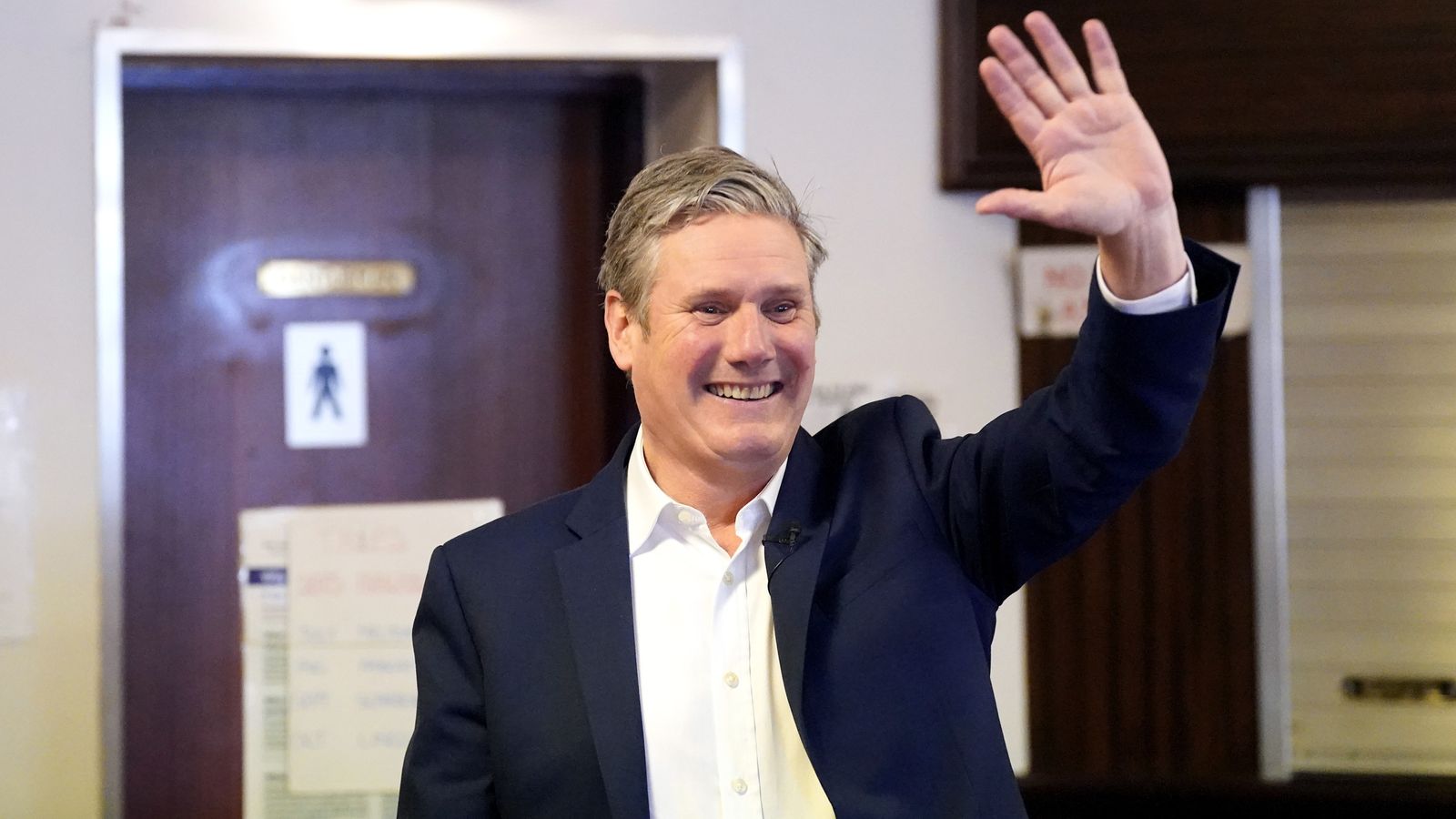 This is not an easy election to analyse: the picture is mixed and messy. As dawn breaks on Friday, nobody – perhaps with the exception of the Lib Dems – should be overly happy with the results.

Tories suffered losses – perhaps not as many as they might. Two losing council leaders, one in the north west, and one in London, put some of the blame at the door of Boris Johnson.

Labour is continuing to improve in London, taking Wandsworth, Barnet and likely to take Westminster. There were bright spots for Labour at either end of the country – the new Cumberland unitary council – a symbolic reclaiming of “Workington man”, which covers seats held by Tories, and Labour-Tory bellwether of Southampton.

Politics Hub:Live updates as results come in across the UK

These are optically important results, particularly Wandsworth, which has been blue since 1978 and paraded as a flagship low tax administration.

But elsewhere, when it comes to seats gained and lost, the picture is remarkably static – including in high profile places Labour need to advance.

Places like Hartlepool, Peterborough, Redditch and Ipswich have not seen a step-change in terms of seats – many of those areas were held in the New Labour era and would need to be retaken for Labour to have a chance of a minority government.

The picture may look rosier for Labour when we know how the share of the vote has changed: Currently, it looks as if the Tories have dropped 10 percentage points compared to the 2019 general election, but it will be some time before we can properly analyse those numbers.

What is already clear is that Labour has lost vote share compared to 2018 in the north and Midlands, and has stood still in terms of support in the south and made gains in the east of England.

The Tories’ support dropped markedly in the south, but less than Labour in the north, suggesting that headwinds remain for Keir Starmer’s party in areas they need to claw back.

The Liberal Democrats have reason to cheer. They have increased support in all four regions of England, according to analysis of nearly 500 council wards for Sky News. Winning Hull from Labour, securing gains from the Tories in Merton and depriving the Tories of a majority in David Cameron’s backyard of West Oxfordshire.

But aside from a clear shift away from the Tories in London, the picture is messy: symbolic wins for Labour, but lots of areas where they still face questions. Neither main party is unambiguously the winner from the first tranche of results in the first few hours of this local election.