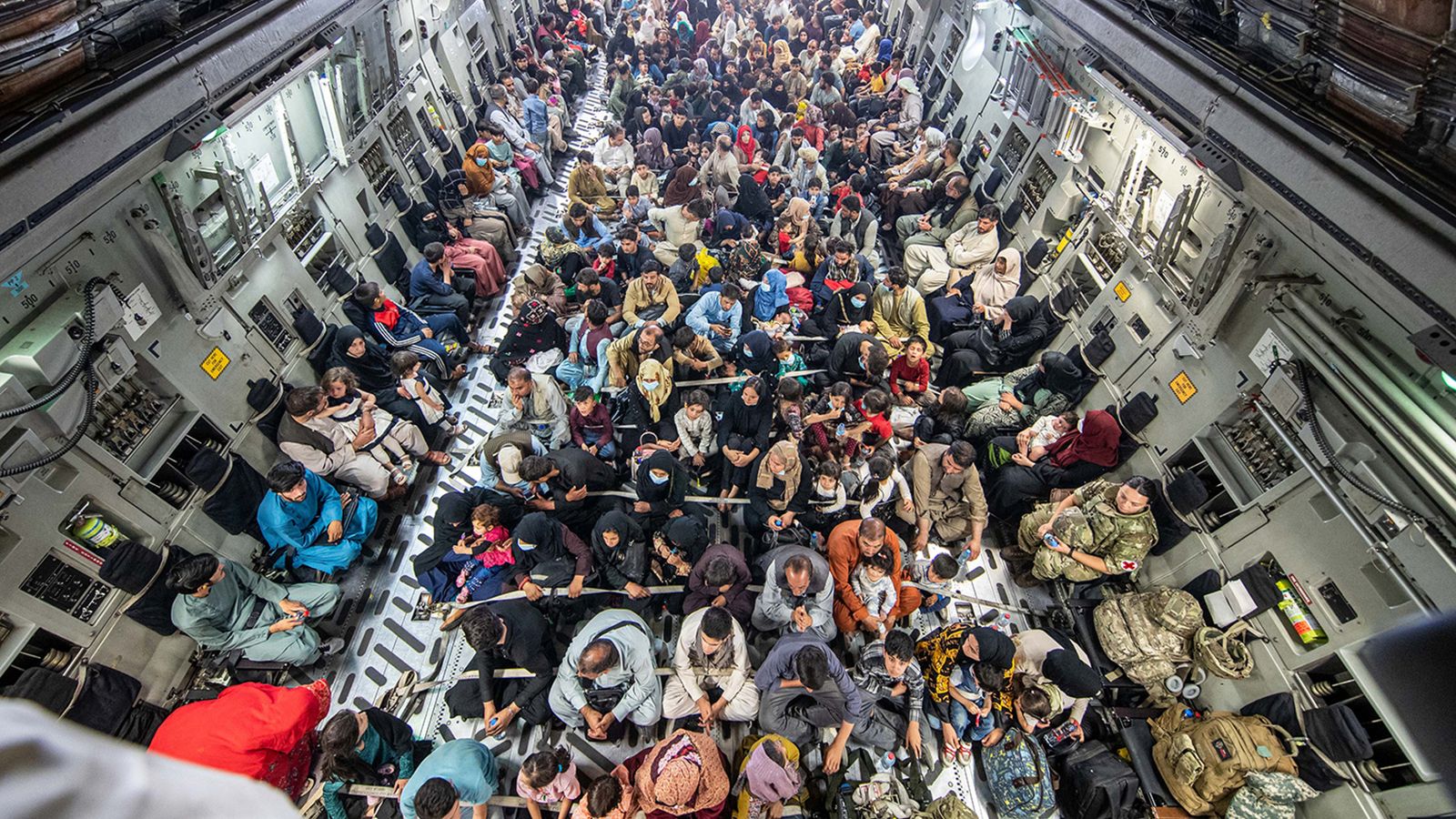 The “serious systemic failures” of the Afghanistan evacuation by the Foreign Office lowered the UK’s global standing, a cross-party group of MPs has said.

A damning report from the Foreign Affairs Committee said Afghan allies and British soldiers were “utterly let down by deep failures of leadership” in the government during the August 2021 evacuation of Afghan translators and others who worked alongside British troops for more than 20 years.

Tom Tugendhat, the Conservative chair of the committee, said those failures have had “huge implications” for the UK as it inspired Vladimir Putin and others “to think that we weren’t serious” – which “allowed him to believe that he could attack Ukraine without us reacting”.

The committee has called for the head of the Foreign Office, Sir Philip Barton, to resign over the leadership failures that lead to Afghans who were Taliban targets to be left behind during Operation Pitting.

They also said they believe Boris Johnson played a “greater role” in some decisions – including the evacuation of the NOWZAD charity’s animals and staff – than has been admitted, due to the lack of “plausible alternative explanation”.

Foreign Office (FCDO) officials were “intentionally evasive and often deliberately misleading” in their answers to the committee.

They found important policy decisions were made “through informal, unaccountable means”.

The MPs praised the many junior officials who “demonstrated courage and integrity” throughout the inquiry, including two whistleblowers who they said risked their careers to tell the truth.

Those who lead the FCDO “should be ashamed” civil servants of “great integrity felt compelled to risk their careers to bring the situation to light”, they said.

The committee said it had no criticism of animal charity NOWZAD campaigning to get their animals and staff evacuated but “the same cannot be said for the government”.

They said the staff were called forward at the last minute despite not meeting the prioritisation criteria “after a mysterious intervention from elsewhere in government”.

“Multiple senior officials believed that the prime minister played a role in this decision,” the report said.

“We have yet to be offered a plausible alternative explanation for how it came about.”

The government has continually denied the PM played a part in getting the animals and staff evacuated. 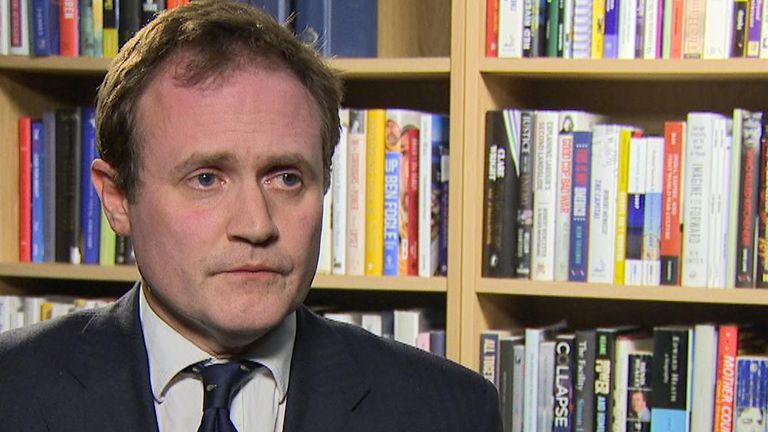 Friends not evacuated were killed by Taliban

Mr Tugendhat said there was a “lack of seriousness in achieving coordination, a lack of clear decision-making, a lack of leadership and a lack of accountability”.

The army veteran who spent four years in Afghanistan spoke powerfully about the human, and personal, cost of the decisions.

He told Sky News: “There have been 18,000 people who’ve been forced from their homes and sought asylum here in the United Kingdom and many thousands of others around the world.

“You know, there are friends who I served alongside, in battle, people who showed enormous courage in protecting and defending British troops in battle, who were rounded up in their homes and killed in the days following that attack. That’s only the human cost.

“The diplomatic cost is that people around the world for a while thought that we weren’t serious, thought that British values and British allies didn’t matter. And that what we fought for and what we stood for, wasn’t real.”

He said the fact the committee could not get straight answers from the FCDO was “really concerning” because those representing the British people should be “straight” with them.

That had ramifications beyond the fall of Kabul, he said and added: “It carried on because it inspired people like Vladimir Putin to think that we weren’t serious, and so it allowed him to believe that he could attack Ukraine without us reacting.”

Mr Tugendhat said the UK has reacted strongly to the Russian invasion and he thinks the government has “done the right thing” but the implications of the war are having direct impacts on the British people in terms of food and fuel prices.

“That’s a direct result of decisions that were taken last August. We need to know what those decisions were and why they were taken,” he said. 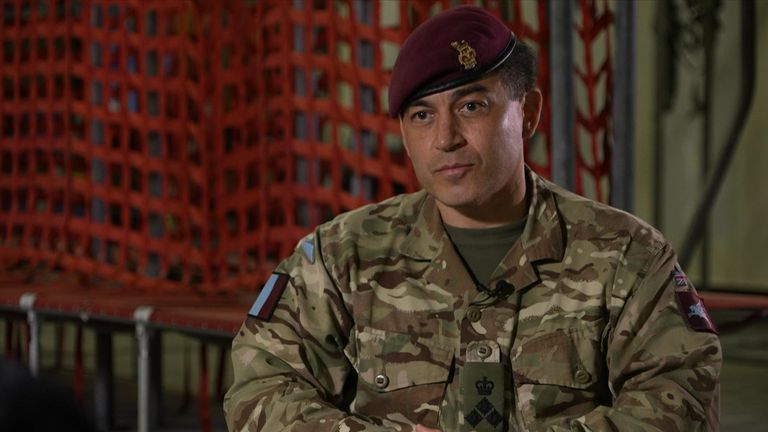 
A government spokesman said: “Our staff worked tirelessly to evacuate over 15,000 people from Afghanistan within a fortnight. This was the biggest UK mission of its kind in generations and followed months of intensive planning and collaboration between UK government departments. We are still working hard to assist the people of Afghanistan, having already helped over 4,600 individuals to leave the country since the end of the military evacuation.

“We carried out a thorough review to learn lessons from our withdrawal from Afghanistan and have drawn on many of the findings in our response to the conflict in Ukraine including introducing new systems for managing correspondence and increasing senior oversight of our operational and diplomatic response.”