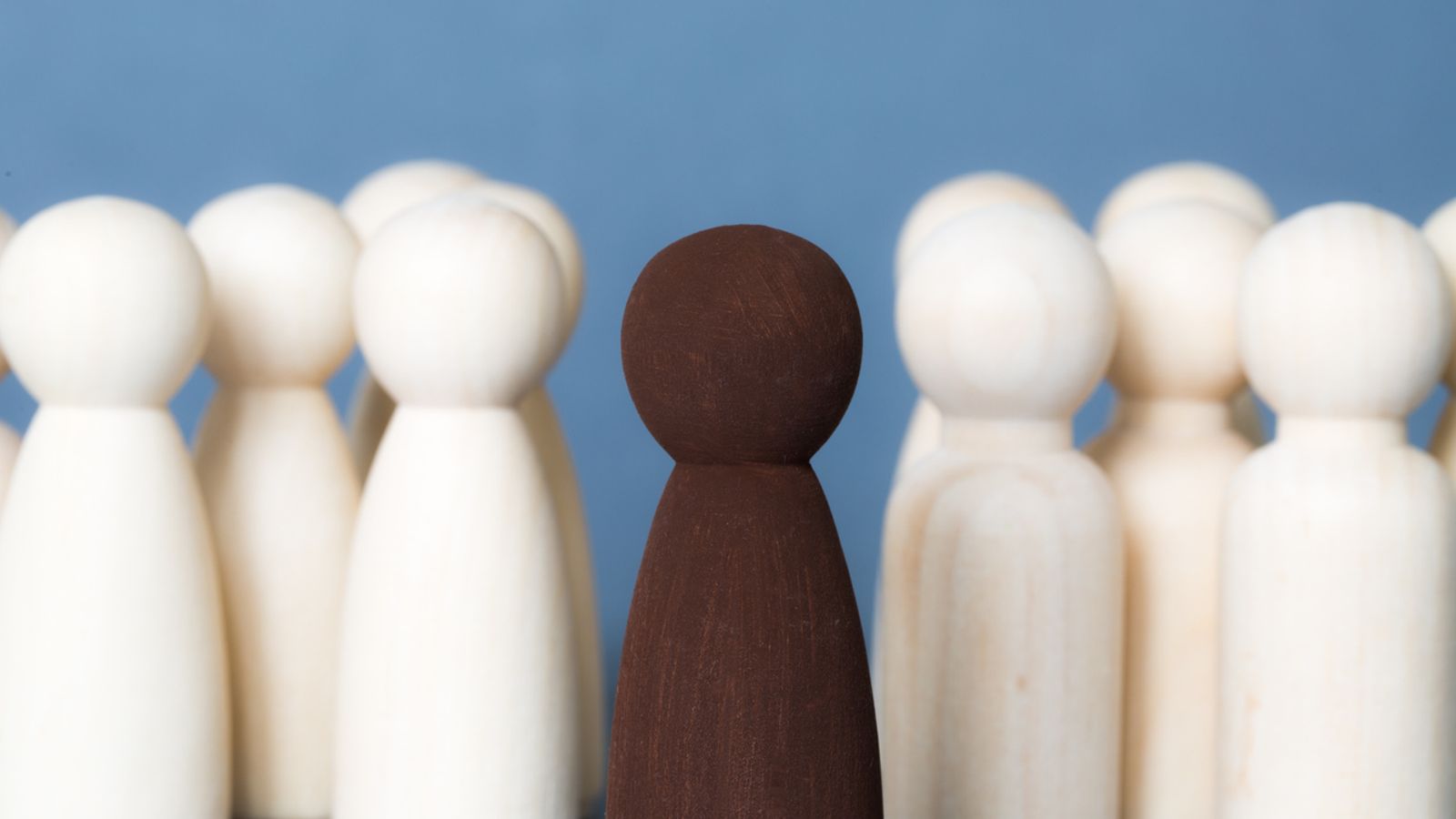 Those who deny the existence of structural racism are more likely to be prejudiced against black people, according to new research.

A study published by the American Psychological Association finds that such people are less likely to show “racial empathy or openness to diversity”.

However the findings were not similar for people who claimed to ignore race, which was instead associated with “greater openess to diversity” the study found.

Denying structural racism and ignoring race are both considered to be two different types of so-called “colourblind racial ideology,” say the researchers.

However, researchers and educators should distinguish between them because they appear to have very different outcomes, said Jacqueline Yi, a clinical-community psychology doctoral student at the University of Illinois.

Ms Yi said: “The denial of structural racism appears to be a big barrier to racial equity because it allows for more victim-blaming explanations of systemic inequality.”

“The more that BIPOC [black, indigenous and people of colour] individuals are blamed for racial disparities, the less likely it is for white people and institutions to take responsibility for the continued effects of systemic racism,” she added.

Structural racism is defined by the Cambridge Dictionary as “laws, rules, or official policies in a society that result in and support a continued unfair advantage to some people and unfair or harmful treatment of others based on race”.

Denying such laws, rules, or official policies exist was more closely linked to anti-black prejudice by the research than it was to prejudice against other people.

“On its surface, ignoring racial group differences and emphasising sameness as humans seems beneficial,” said Professor Helen Neville, a co-author of the study.

“However, this approach can be a way for white people to avoid discomfort associated with appearing prejudiced and become less willing to engage in anti-racist actions.”

The study is published in the Journal of Counselling Psychology.

Los Angeles bans new oil wells, will shut old ones down by 2042
Peter Kay in tears as he gets standing ovation at start of comeback gig
Sam Bankman-Fried could face years in prison over FTX’s $32 billion meltdown — if the U.S. ever gets around to arresting him
Ex-British Army soldier David Holden convicted of manslaughter of Aidan McAnespie
King asks parliament to appoint new deputies in place of Andrew and Harry