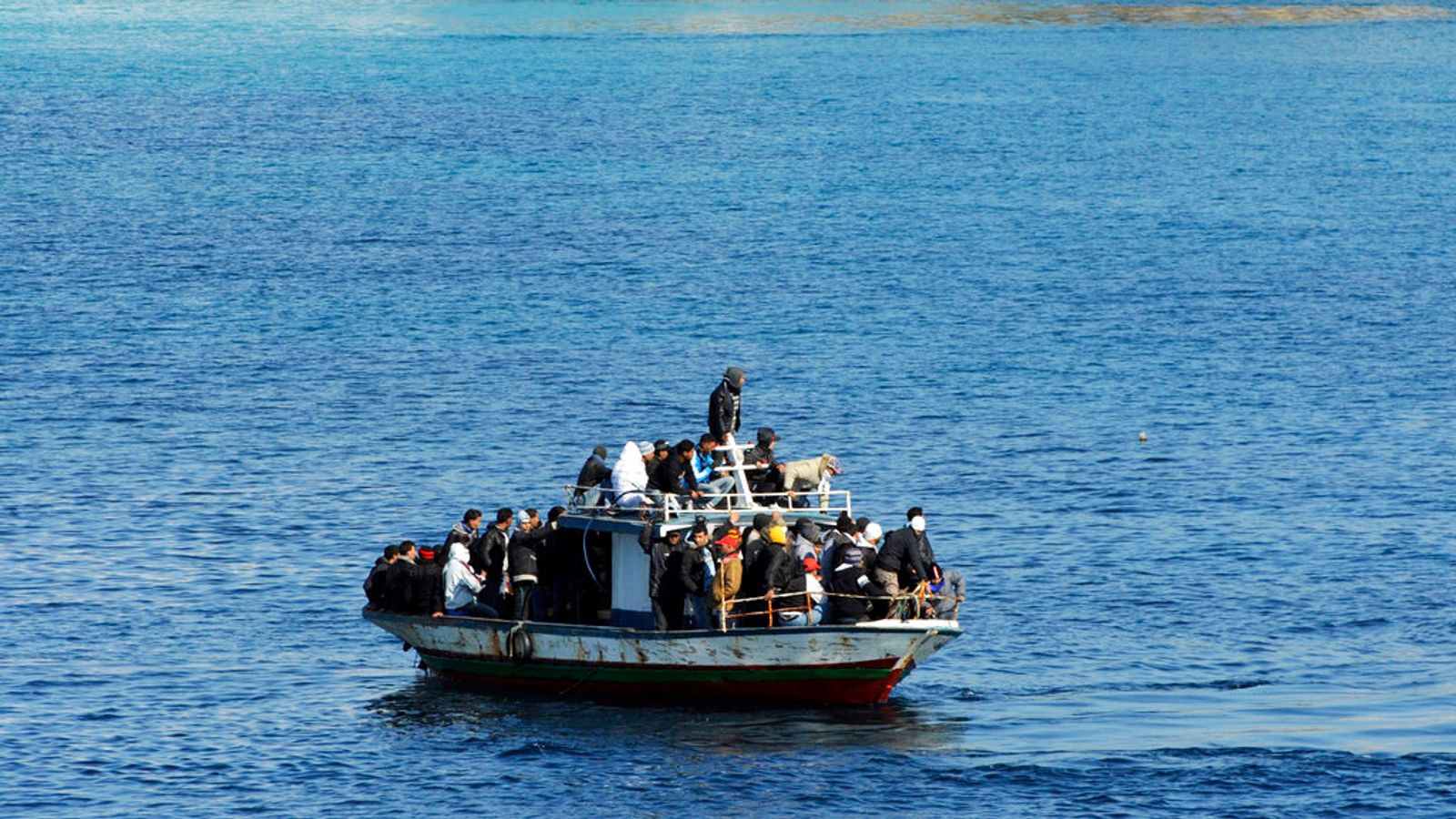 Seventy-five people are missing after a crowded boat of migrants sank off Tunisia, according to the International Organisation for Migration (IOM).

The IOM said 24 people had been rescued from the boat, which left the beaches of Zawara in northern Libya and sank off the coast of Sfax.

A Tunisian security official told Reuters news agency that the coastguard had recovered a body.

The central Mediterranean, connecting Libya to Italy or Malta, is the most dangerous migration route in the world, the IOM says.

In recent months, dozens of people have drowned off the Tunisian coast.

Hundreds of thousands of people have made the perilous Mediterranean crossing in recent years.