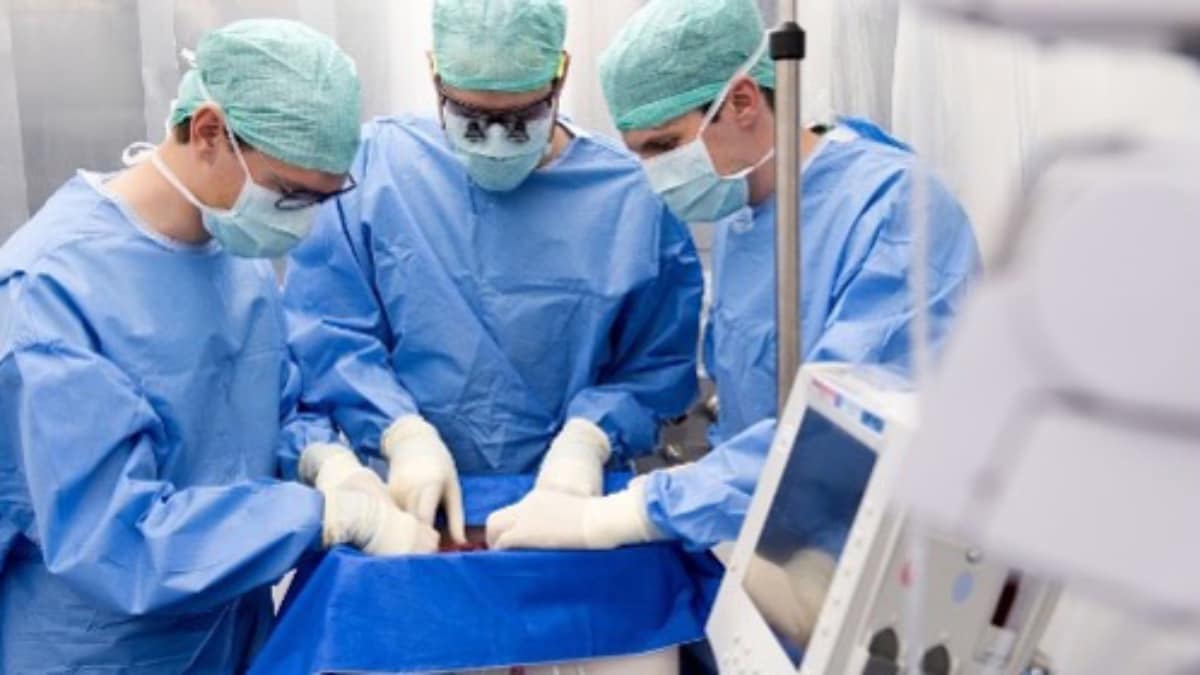 In a first, researchers have been able to preserve and repair a human liver, which was considered too damaged for transplant, in a machine over three days and then implanted the recovered organ into a cancer patient. Their success is set to have far-reaching consequences in the field of medicine as human livers for transplant are in short supply across the globe and this technology could increase their numbers. The multidisciplinary Liver4Life research team from Zurich has developed a special machine that can stretch the lifecycle of human livers.

In January 2020, the researchers demonstrated for the first time that perfusion technology makes it possible to store a liver outside the human body for several days. They say the perfusion machine mimics the human body as accurately as possible, in order to provide ideal conditions for the liver. For instance, a pump serves as a replacement heart and an oxygenator as the lungs. They used a dialysis unit to perform the functions of the kidneys.

For the intestine and pancreas, the researchers went for numerous hormone and nutrient infusions. The machine moves the liver to the rhythm of human breathing, just as the diaphragm would do in the human body.

Current organ preservation methods provide less than 12 hours to assess, transport and implant donor grafts for human transplantation. “Here we report the transplantation of a human liver discarded by all centres, which could be preserved for several days using ex-situ normothermic machine perfusion,” the researchers wrote in a study published in the journal Nature Biotechnology.

Professor Pierre-Alain Clavien, from the University Hospital Zurich and a part of the research team, said the machine developed by them has shown that it is “possible to alleviate the lack of functioning human organs and save lives.”

The treated liver was transplanted in May 2021 to a cancer patient on the Swiss transplant waiting list after his consent. The patient was able to leave the hospital a few days after the transplantation and he is now doing well.

‘Inferno’ at block of flats kills one – with more feared dead
More than 100 live animals found in women’s luggage
Bitcoin Family say they lost $1 million on their investment this year, but sold a lot at peak
Government considering 50-year mortgages that could pass down generations
Nicki Minaj’s husband sentenced for failing to register as sex offender