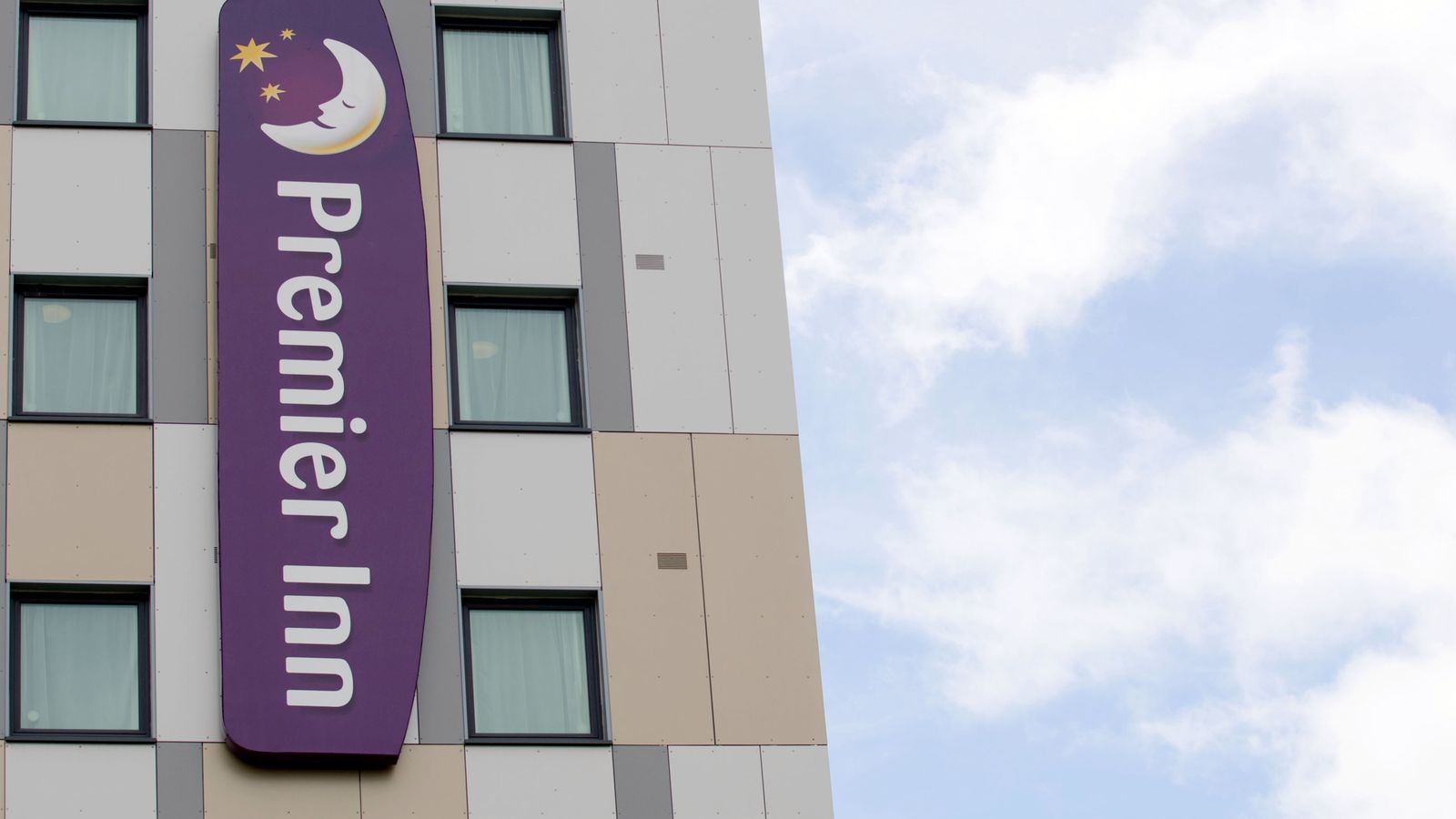 The owner of the Premier Inn hotels chain faces a pay row for a second successive year after voting advisors opposed its decision to award bonuses to executives despite receiving government support during the pandemic.

Sky News understands that Whitbread, the FTSE-100 leisure group, is engaged in discussions with leading investors aimed at heading off a substantial revolt at its annual meeting later this month.

Whitbread shareholders have been told to vote against its remuneration report by Glass Lewis, a proxy advisor, while the Investment Association’s IVIS voting service issued a red-top notice, its strongest possible warning, saying institutions would “have to be satisfied with the company’s rationale for…bonus payouts”.

The robust stance towards Whitbread comes despite Alison Brittain, its chief executive, voluntarily giving up a £729,000 deferred payout after deciding it would be inappropriate to take it in the context of furlough payments and other government support received by the company.

The hotel operator also reduced bonuses for the year by 25% to reflect the fact that furlough funding was received only in one quarter of its financial year.

ISS, another leading advisor to shareholders on AGM votes, has yet to issue its verdict ahead of the meeting, although a similar recommendation to those of Glass Lewis and IVIS would probably mean a hefty protest vote.

Last year’s remuneration report was backed by less than two-thirds of shareholders.

People close to Whitbread said the restoration of its dividend during the financial year, the limited period in which it had taken government support and the use of forfeited executive bonuses to establish a hardship fund for other members of its workforce all mitigated against investor unrest.

The company’s financial performance has also recovered strongly since the string of COVID-19 lockdowns in Britain and Germany, its main operating markets.

A Whitbread spokesperson said: “After a detailed review, carefully taking into account the views of shareholders in the consultation process, the remuneration committee continues to believe that the overall structure of Whitbread’s remuneration scheme aligns the interests of management with all stakeholders.”

Glass Lewis is recommending that investors deliver a binding vote in favour of Whitbread’s remuneration policy, citing “no material concerns”.

While the vote on the pay report is not binding, a significant rebellion would be awkward for one of Britain’s best-known companies during a national cost-of-living crisis..

It would also highlight ongoing tensions between blue-chip boards and investors at a time when the ratio of top pay to that of companies’ average workers is under renewed scrutiny.

Many FTSE-100 chairs believe they are now at a disadvantage when trying to recruit high-quality executives because of the pressure being exerted on remuneration packages.

One recent meeting between senior boardroom figures and institutional investors underlined the growing discrepancy between the two sides, according to people who were present.

Adam Boulton on lessons to be learned from strikes past, present and what they mean for the future
Aptera announces two new supply agreements to bring its flagship SEV to serial production
China Reportedly Launches New Batch of Yaogan-35 Remote Sensing Satellites
PM avoids knock-out punch after by-election losses – but he soon faces another huge potential blow-up
NATO set to agree biggest defences overhaul since the Cold War – including expansion of 40,000 strong response force