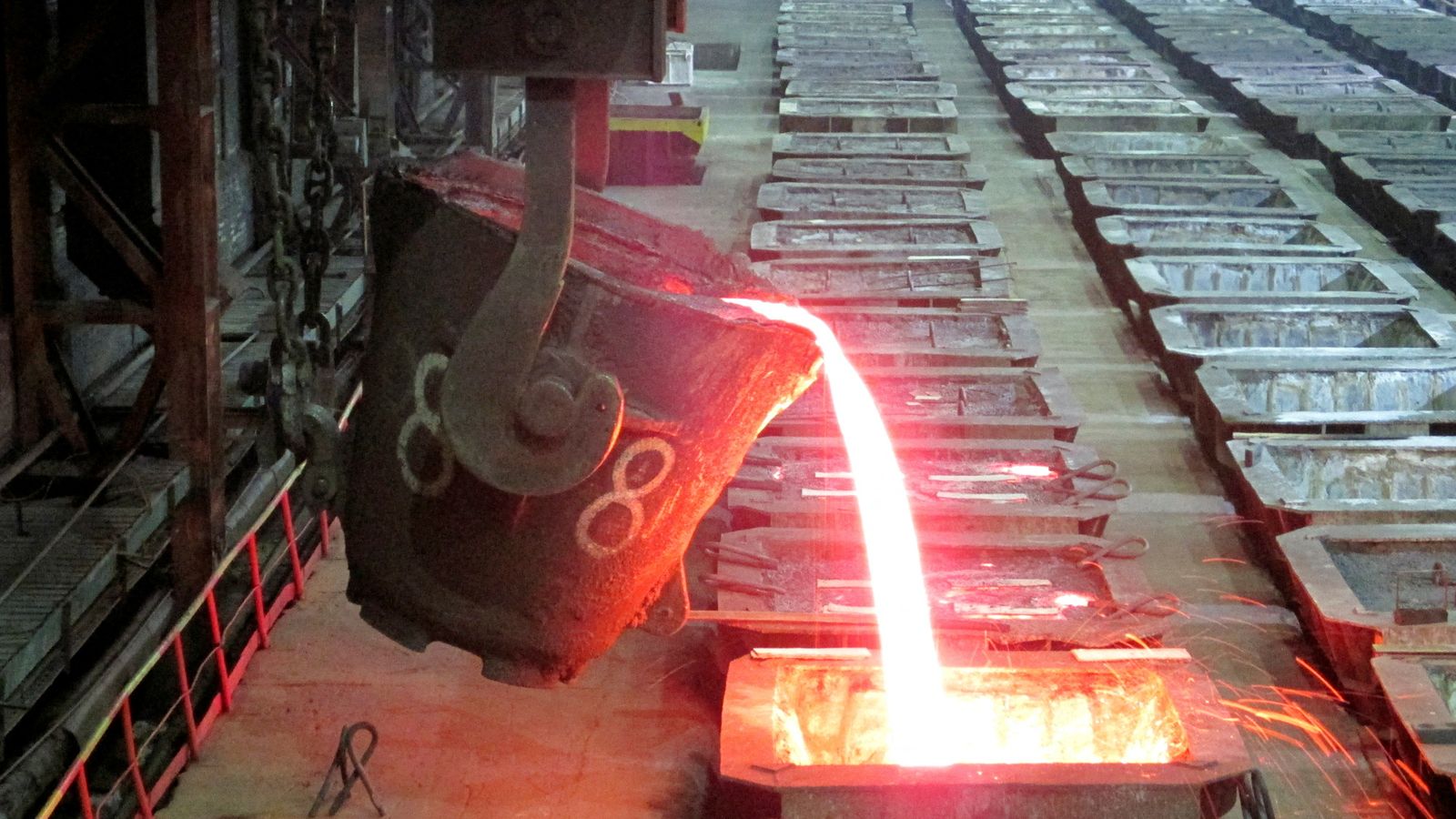 The London Metal Exchange (LME), one of the world’s most important commodity trading hubs, is being sued by a US hedge fund for $456m (£363m).

The lawsuit, filed by Elliot Management at the High Court in London last week, alleges that the LME acted “unreasonably and irrationally” when it decided to cancel trading on a chaotic day that saw the price of nickel double in mere hours to more than $100,000 per tonne.

The incident stems from an unprecedented event on 8 March, just weeks after Russia’s invasion of Ukraine.

With sanctions lined up against key Russian companies and individuals, investors were weighing the possibility that Nornickel – the world’s largest supplier of the nickel – would be prevented from exporting the metal.

As the price began to rise, traders with huge bets against the value of nickel began scrambling to buy back their contracts. This caused a spike of 250% in the price of nickel – the largest move in the history of the LME.

The frenzy caused a huge fallout for banks, producers and traders and in response the LME suspended trading for eight days.

“This decision to suspend trading was taken because the nickel market had become disorderly,” the LME’s parent company said, adding that it needed to protect smaller traders from going bust by the unexpected price increase.

But when nickel resumed trading on 16 March, the LME announced that it had cancelled all trades made on 8 March.

Elliot Management – run by billionaire Republican donor Paul Singer – is claiming in its lawsuit that the LME’s decision may have been illegal.

The trading hub “acted unlawfully in that it exceeded its powers when it cancelled those trades, or that it exercised the powers that it did have unreasonably and irrationally, in particular by taking into account irrelevant factors (including its own financial position) and failing to take into account relevant factors”, a spokesperson for Elliott said.

The hedge fund has not disclosed whether it was part of any trades on 8 March that were subsequently cancelled, and how much it would have stood to gain if so.

The LME, which said it would “vigorously” contest the legal action, is currently under investigation by the financial industry regulator and the Bank of England into the suspension and cancelled trades.

Other EU hopefuls worry they may have been thrown behind Ukraine in membership queue
Every new passenger car sold in the world will be electric by 2040, says Exxon Mobil CEO Darren Woods
PM avoids knock-out punch after by-election losses – but he soon faces another huge potential blow-up
Triple blow for Boris Johnson as Tories lose two by-elections and party chairman quits
Dyslexic People, Skilled at Exploring, Helped in Evolution That Led to Human Survival: Study