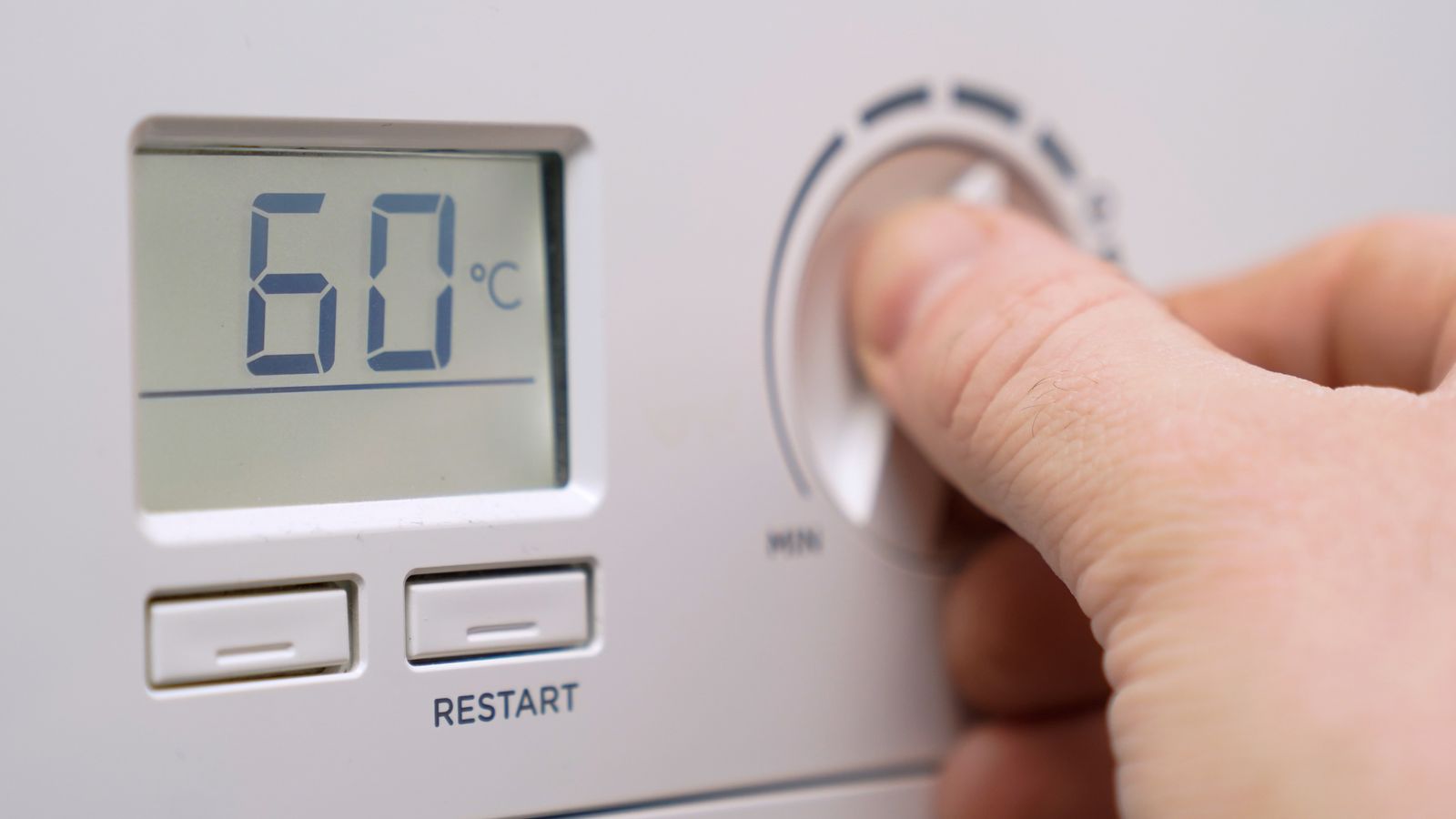 More than half of UK households have cut down on their energy usage as a result of the cost of living crisis, new data suggests.

A survey carried out by the Office for National Statistics (ONS) revealed that 52% of Britons are using less gas and electricity in a bid to cut down costs.

The poll, carried out between 25 May and 5 June, also showed an increase in the number of people saying they are spending less on food and essentials – from 36% two weeks ago to 41%.

Jump in numbers cutting back on food; follow cost of living latest

Average energy bills for families on a standard variable tariff went up by 54% in April after a change in the government price cap.

The price of petrol has also increased dramatically, with the RAC hailing Thursday a “dark day for drivers” after the cost of filling up a family-size car surpassed £100 for the first time.

The ONS survey found that 40% of people say they are cutting back on non-essential travel to avoid paying more for petrol.

More than three-quarters of households also said they have witnessed an increase in the price of fuel.

According to the latest data from the RAC and Experian, the average cost of petrol is 183.2p per litre and 188.8p per litre for diesel.

Soaring prices are the result of an increase in the cost of oil, sparked largely by the Russian invasion of Ukraine and post-COVID surge in demand.

There are fears they will go up even further, after CPI inflation increased to 9% in April and as China’s manufacturing sector gets back to business following a series of strict lockdowns.

“With soaring petrol costs, shop tills are haemorrhaging £23 million a day to fuel.

“Worse still, as the holiday season approaches, UK tourism will see millions of pounds of potential spending by visitors lost to higher petrol costs at forecourts along the way. This is the worst week of pump pain so far for drivers.”

China ‘spy’ balloon: What are they? And why could they play a key role in the future of aerial reconnaissance?
Dog walker died from ‘multiple penetrating bites to neck’
Tories were irritated and angered by Zahawi tax row – what has now emerged makes optics even worse | Beth Rigby
Ofgem tells suppliers to suspend forced installation of prepayment meters, Sky News understands
Sunak believes British Army is ‘top-level fighting force’ despite US general’s warning