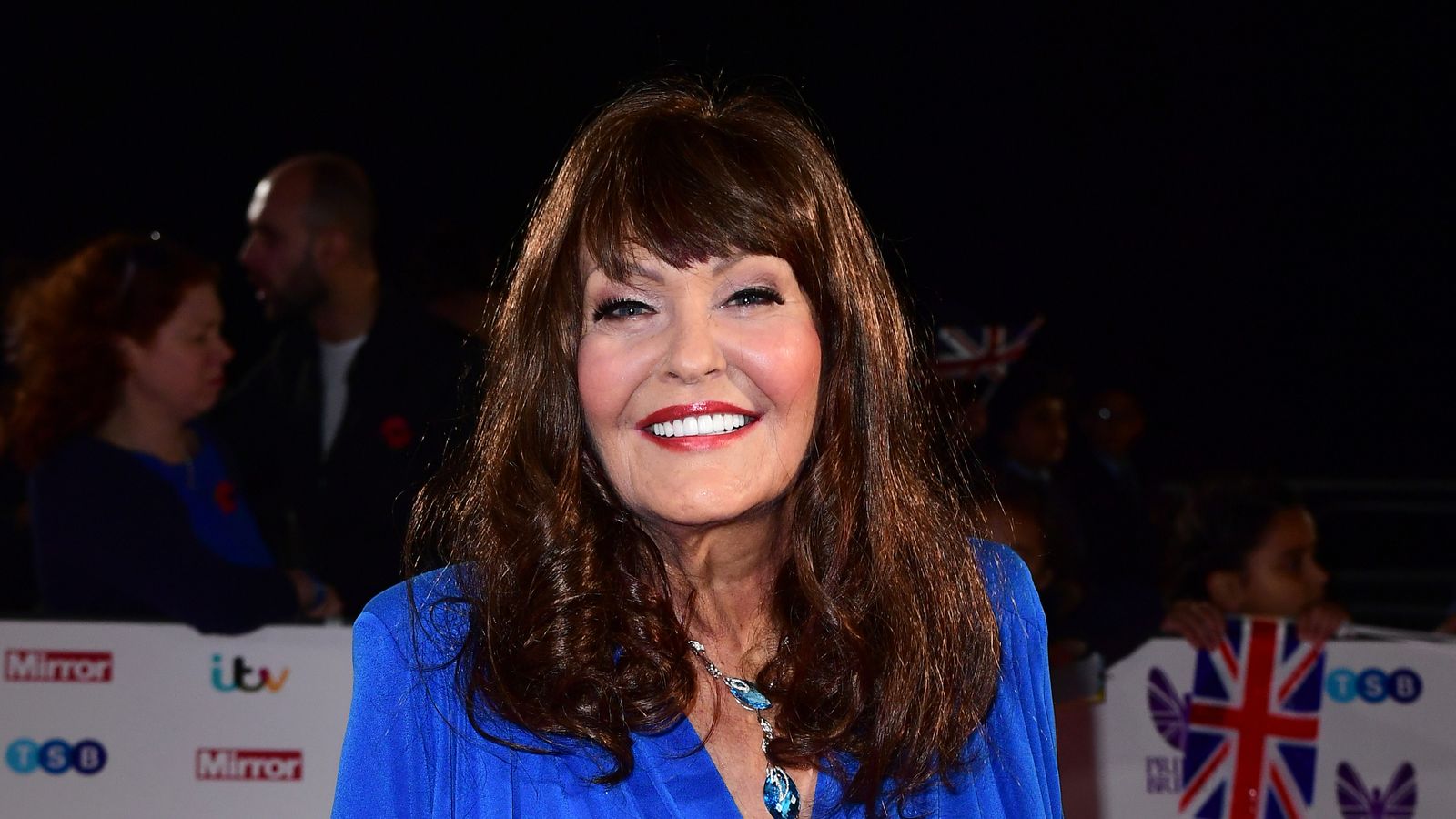 Former Dragons’ Den star Hilary Devey has died at the age of 65.

The English businesswoman and entrepreneur died in Morocco on Saturday following a long illness, her PR agent confirmed on Sunday.

Ms Devey was made an OBE in 2013 for services to the transport industry and to charity.

She was known for appearing on the long-running BBC investing show Dragons’ Den before leaving to present the Channel 4 series The Intern.

Fellow ‘Dragon’ Theo Paphitis paid tribute to Ms Devey, saying: “So sad to hear of the passing of the lovely Hilary Devey.

“She left us all with some fantastic memories, may she rest in peace. My thoughts are with her family.”

Ms Devey made her fortune launching Pall-Ex, a palletised freight network, which grew into an international network with a combined turnover of over £100m.

She also campaigned for various charities including serving as Vice President of The Carers Trust, as well as being a patron for The Stroke Association and Fresh Start – New Beginnings.