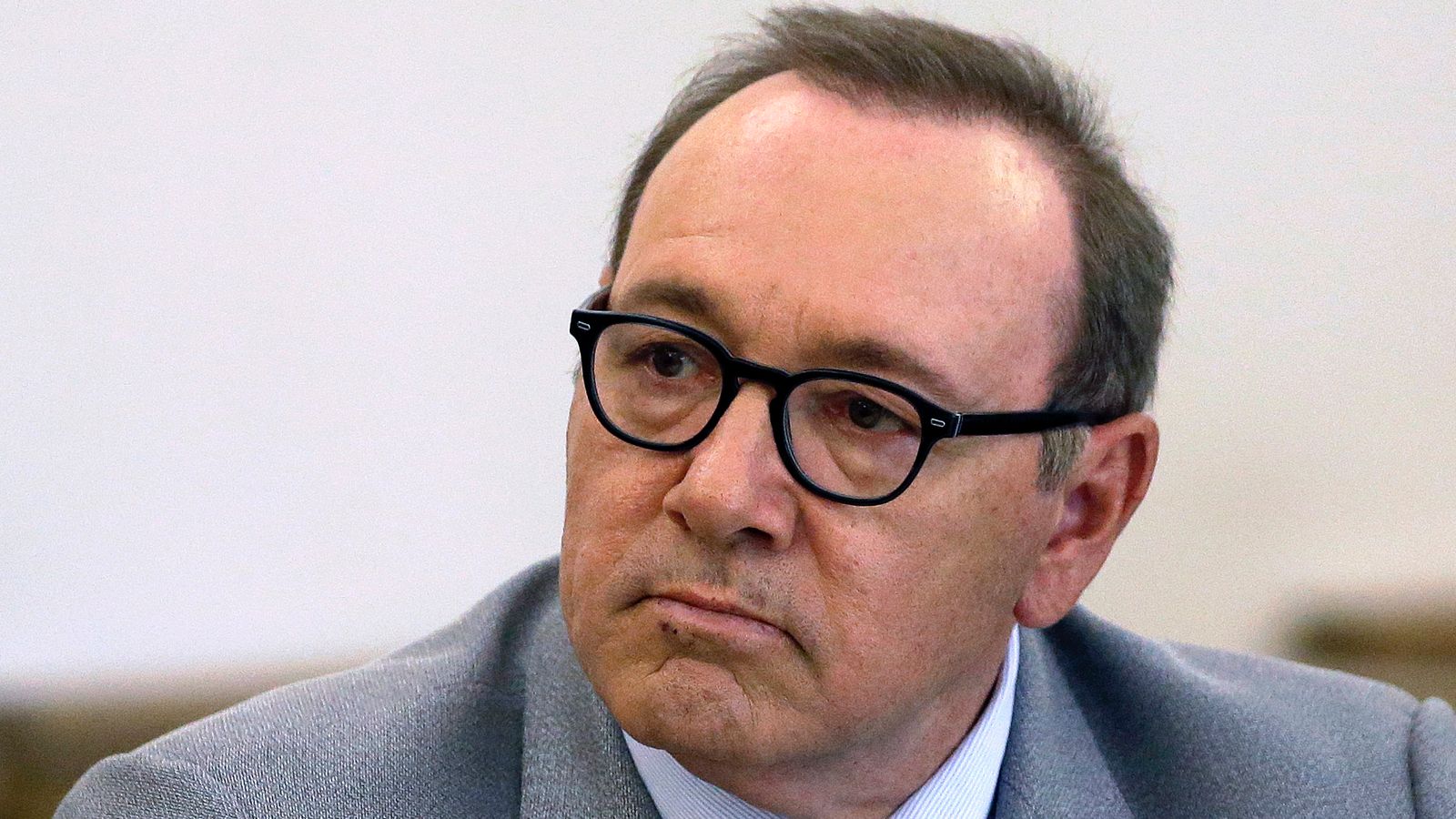 Kevin Spacey is due to appear in court on Thursday after being charged with four counts of sexual assault, the Metropolitan Police has confirmed.

The Oscar-winning actor has been charged in relation to allegations of assault brought against him by three men.

The 62-year-old also faces an additional charge of causing a person to engage in penetrative sexual activity without consent.

The alleged offences took place in London and Gloucestershire between 2005 and 2013.

Met Police listed the charges as:

• Sexual assault on a man, who is now in his 30s, in August 2008 in London, and causing him to engage in penetrative sexual activity without consent;

Spacey is now expected to appear in Westminister Magistrates Court at 10am on Thursday.

Previously, the former Hollywood star said he would travel to the UK to face the charges, which he is expected to deny.

The Crown Prosecution Service (CPS) authorised the charges against him last month, but Spacey could only be formally charged once he had visited the UK.

Police confirmed that he has now arrived in the country.

In a statement released to Good Morning America at the time of the CPS announcement, Spacey said: “I very much appreciate the Crown Prosecution Service’s statement in which they carefully reminded the media and the public that I am entitled to a fair trial, and innocent until proven otherwise.

“While I am disappointed with their decision to move forward, I will voluntarily appear in the UK as soon as can be arranged and defend myself against these charges, which I am confident will prove my innocence.”

With or without a federal gas tax holiday, here are 4 ways to save money at the pump
‘We cannot carry on with business as usual’: Oliver Dowden quits as Tory chair after by-election mauling
‘It’s hilarious’: McLennan laughs off NZ reaction to Super Rugby bombshell
Katie Price spared jail after breaching restraining order with ‘highly offensive and inflammatory’ text
No 10 admits it spoke to newspaper before Carrie Johnson story was pulled