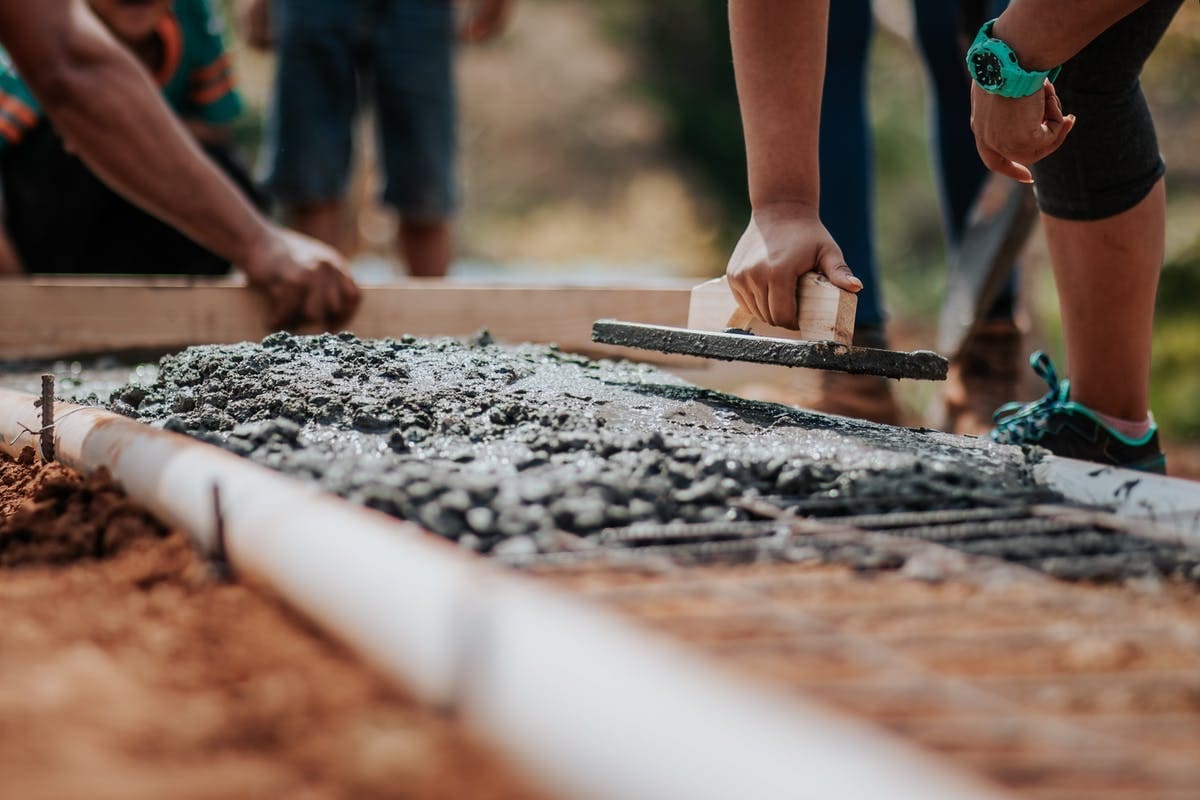 Scientists at Nanyang Technological University in Singapore (NTU Singapore) have discovered a way to make biocement from trash, making it a greener and more sustainable alternative to ordinary cement. Biocement is a type of renewable cement that binds soil into a solid block by using bacteria to induce a hardening reaction. Biocement has now been made by NTU scientists using two common waste materials — industrial carbide sludge and urea (from mammalian urine). They invented a method for creating a hard solid, or precipitate, in industrial carbide sludge by combining urea with calcium ions.

The precipitate binds soil particles together and fills gaps between them when this reaction occurs in soil, resulting in a compact mass of soil. This results in a biocement block that is sturdy, long-lasting and impervious to water.

The research was published in the Journal of Environmental Chemical Engineering. The researchers believe that their biocement might be used to improve the soil in a variety of ways, including hardening the ground for construction or excavation, limiting beach erosion, minimising dust or wind erosion in the desert, and establishing freshwater reservoirs on beaches or in the desert.

It can also be used as biogrout to seal cracks in rock for seepage control and even to touch up and repair monuments like rock carvings and statues.

The NTU even shared a video on YouTube, explaining the research, and showing the ways biocement can be utilised.

Professor Chu Jian, Chair of the School of Civil and Environmental Engineering, who is also the Director of NTU’s Centre for Urban Solutions, said that biocement was a sustainable and renewable alternative to traditional cement that has a lot of potential in construction projects. In the long run, it will not only cut the cost of producing biocement, but also the cost of waste disposal.

Biocement production is more environment-friendly than standard cement production processes. Prof Chu said that the burning of raw materials at very high temperatures exceeding 1,000 degrees Celsius to generate clinkers — the cement’s binding agent – is one aspect of the cement-making process. This procedure emits a significant amount of carbon dioxide. Biocement, on the other hand, is made at room temperature without using any energy, making it a greener, less energy-intensive, and carbon-neutral process.

According to the researchers, if biocement production could be scaled up to standard cement-manufacturing levels, the overall cost of production would be lower, making biocement a greener and less expensive alternative to cement.

The team is presently testing the biocement on Singapore’s beaches, where it is being used to improve the sand. A hard crust is generated by spraying biocement solutions on top of the sand, preventing sand from being washed out to sea.

The team is also looking into other large-scale applications in Singapore, such as repairing highways by sealing fractures and sealing gaps in underground tunnels to avoid water seepage.

2024 Polestar 2 debuts with first-ever RWD option, new motors, added range, and more
Foreign secretary evades questions on latest Boris Johnson ‘sleaze’ allegations
Justin Bieber has just earned £162m – but there’s a pretty big catch
Charging patients who can afford it – or free for all? The future of the NHS is under debate
Microsoft announces new multibillion-dollar investment in ChatGPT-maker OpenAI