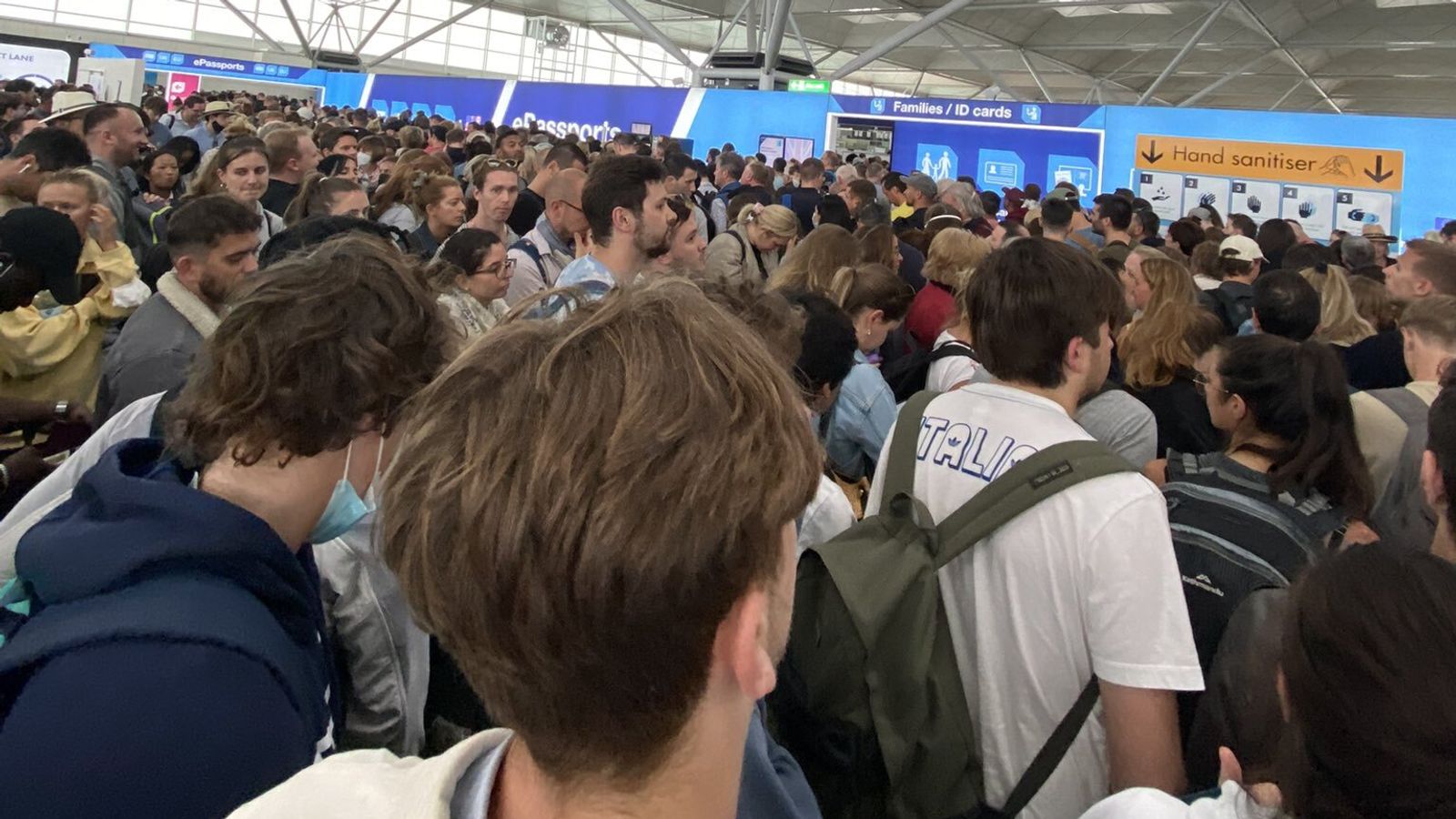 A consumer rights expert has hit out at the aviation regulator while accusing airlines of presiding over a ‘blatant flouting of consumer rights’ following the recent flight chaos.

Sue Davies, head of consumer rights at consumer group Which?, told the Business, Energy and Industrial Strategy Committee (BEIS) committee of MPs there were serious, historic, failures over the issue of compliance with passenger rights and compensation.

She was speaking as the committee conducted a hearing over the recent bout of flight cancellations during the recent half-term break – many of them at very short notice – as airlines and airports grapple with staff shortages.

There were widespread queues at airports and many frayed tempers – with some learning via text message that their flight would not leave after the scheduled take-off time.

Both airlines and airports blame staff shortages – and the government.

They were forced to axe tens of thousands of staff, despite taxpayer support, as the COVID pandemic struck in 2020 – forcing international travel to a halt as lockdowns were imposed.

Both have since accused ministers of a failure to communicate over the reopening of the skies to aid recruitment and difficulties for new staff in securing crucial security clearances.

But Ms Davies said passengers had long been treated poorly by airlines and said the Civil Aviation Authority had proved toothless in its policing of the sector.

She told the MPs: “We’re still seeing airlines appearing to book flights, when they don’t know for sure that those flights are actually going to be able to go.

“We’ve seen people given information at very short notice, and haven’t really been given proper information about their rights.

“We feel that obviously there’s some really specific issues at the moment in this case, but this is just symptomatic of some of the issues that we’ve seen in the industry for a long time.

Earlier, the committee’s chair Darren Jones expressed frustration over the chief executive of British Airways’ failure to give evidence during the session on Tuesday.

He said it was “unfortunate” that Sean Doyle “was unable to find 45 minutes” to answer MPs’ questions but added that he had agreed to appear before the committee later this month.