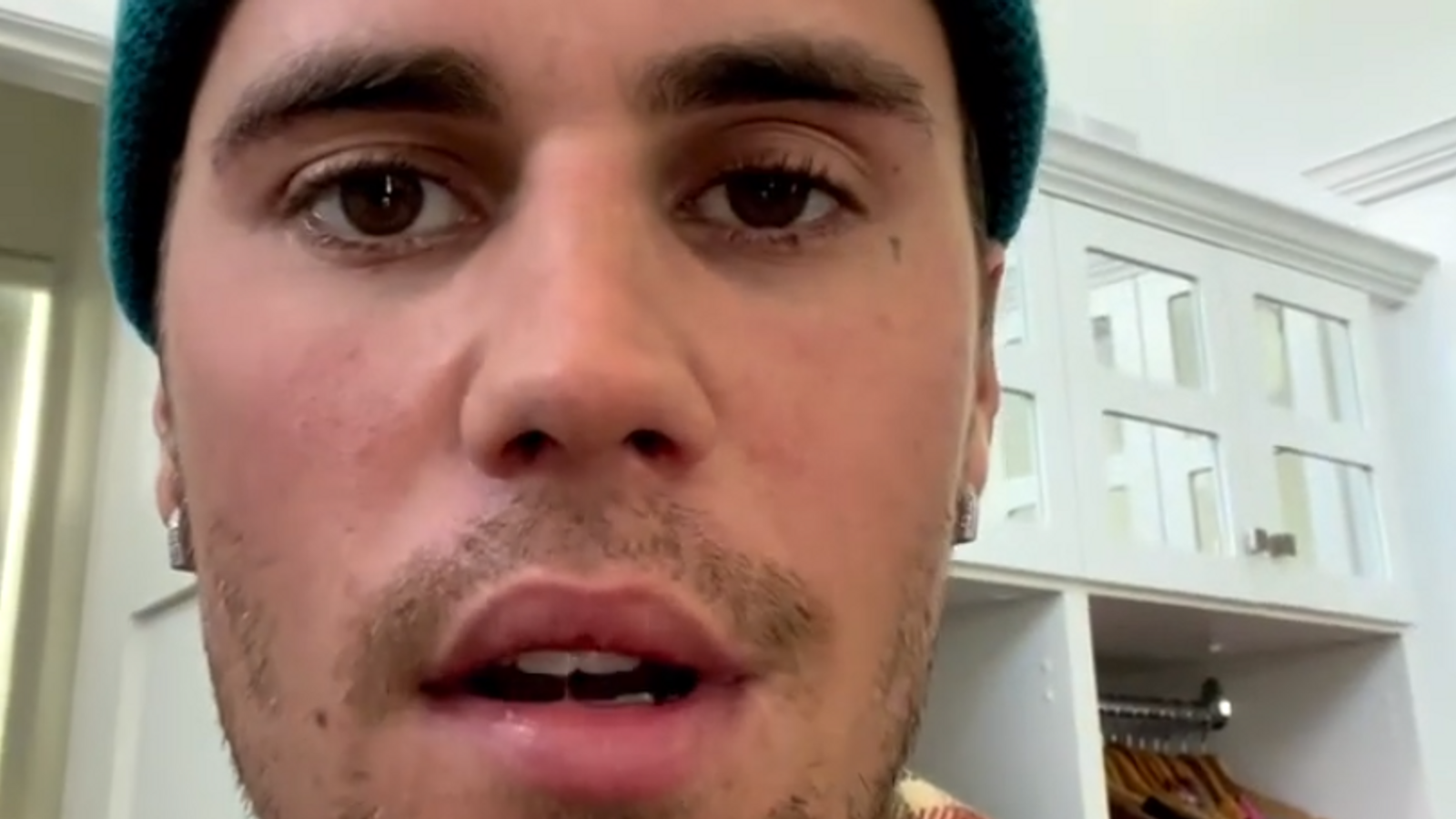 Justin Bieber has shared his hopes for recovery from an illness causing facial paralysis, saying Jesus has given him peace.

Late on Friday, the 28-year-old Canadian pop star posted a video on Instagram revealing he had been diagnosed with a rare condition called Ramsay Hunt syndrome.

It has resulted in complete paralysis of the right side of his face, he said, and will mean his upcoming tour dates will have to be postponed.

On Tuesday, he posted again on Instagram, saying: “Wanted to share a little bit of how I’ve been feelin’.

“Each day has gotten better and through all of the discomfort I have found comfort in the one who designed me and knows me.

“I’m reminded he knows all of me.

“He knows the darkest parts of me that I want no one to know about, and he constantly welcomes me into his loving arms.

“This perspective has given me peace during this horrific storm that I’m facing.

“I know this storm will pass but, in the meantime, Jesus is with me.”

Experts have been sharing their assessment of Bieber’s illness. One told Sky News the pop star appears to have a serious case of the virus, while another told Reuters that he was showing signs of recovery.

Ramsay Hunt syndrome is caused by a virus in the facial nerve, and symptoms include blisters in the ears and on the roof of the mouth, as well as facial weakness, the NHS says.

The syndrome can be treated with steroids, antiviral medication and facial rehabilitation.

A 2001 study published in the Journal Of Neurology, Neurosurgery, And Psychiatry found that 75% of patients treated within the first three days made a full recovery, but this fell to 30% when treatment was started after seven days.

Watch Brad Raffensperger explain why Trump lost Georgia
ESA’s MARSIS Gets Software Upgrade 19 Years After Its Launch, Mars Exploration Said to Get More Efficient
Voters fed up of hearing how I ‘stuffed up’ PM says as he plays down by-election defeats
Britney Spears’ ex-husband to go to trial after ‘crashing’ her wedding
Life for those who kill emergency workers among criminal justice reforms coming into force