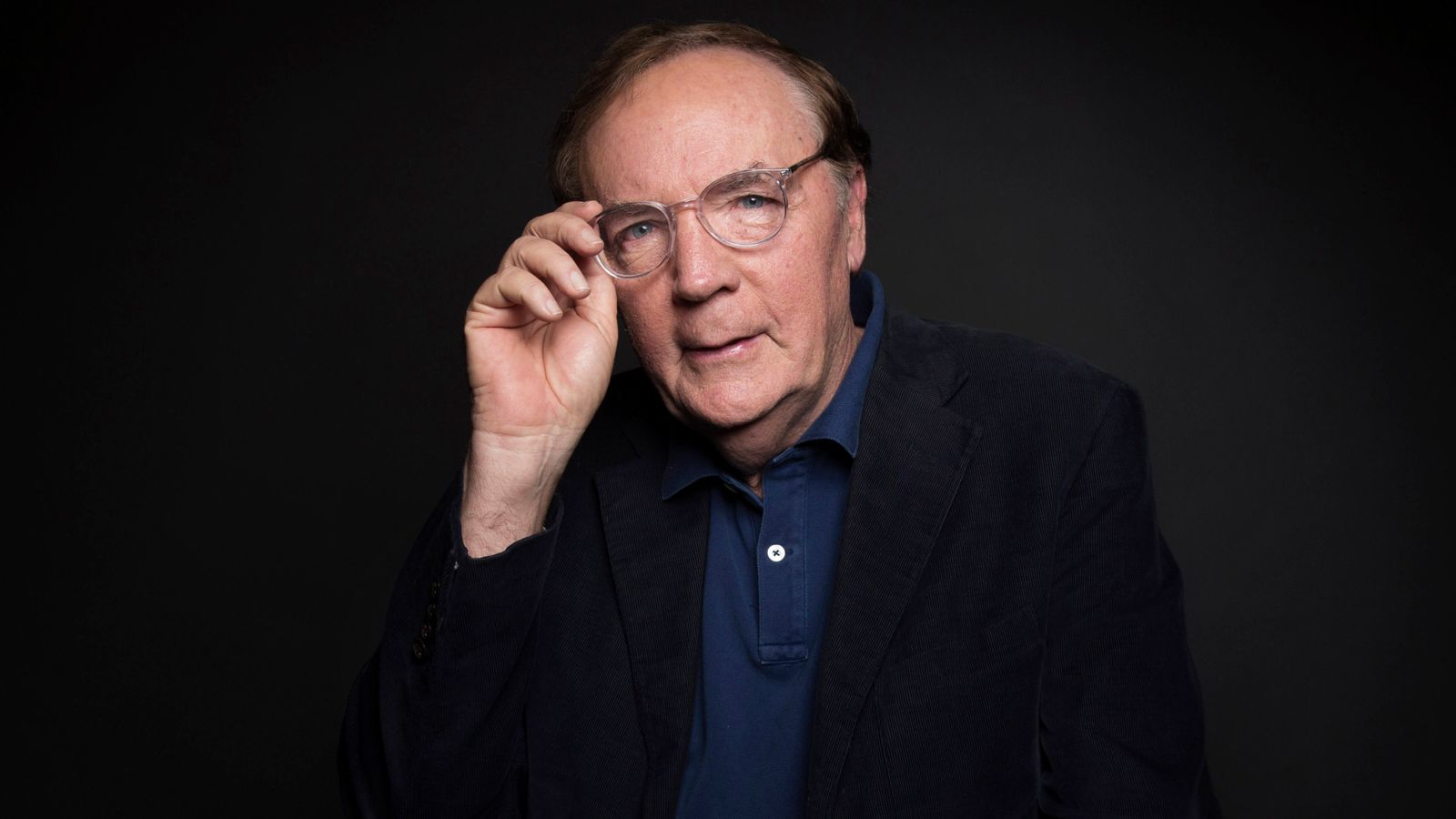 Best-selling US author James Patterson has apologised for saying white male writers having trouble finding work is a form of racism.

The 75-year-old used social media to post an apology after his comments appeared in The Sunday Times.

Patterson is known for his thrillers, romance and non-fiction novels.

He has two books currently on the New York Times bestseller list for hardcover fiction, including the 22nd book in his Women’s Murder Club series with co-writer Maxine Paetro.

Forbes classified him as “America’s highest paid author” in 2020, having sold nearly five million books in the US between June 2019 and 2020.

In the article, he expresses concern that it is hard for white men to find writing jobs in publishing, film, TV and theatre.

He is quoted as saying it is “just another form of racism”, adding: “Can you get a job? Yes. Is it harder? Yes. It’s even harder for older writers. You don’t meet many 52-year-old white males.”

But following criticism, Patterson posted an apology and said he “strongly” supports diversity.

He wrote: “I apologise for saying white male writers having trouble finding work is a form of racism. I absolutely do not believe that racism is practiced against white writers. Please know that I strongly support a diversity of voices being heard – in literature, in Hollywood, everywhere.”

American writer Rebecca Carroll wrote: “Imagine being born the year Jackie Robinson was the first Black MLB player in history, and then growing up to be one of the richest authors in America talking about struggles for white men “is another form of racism”-James Patterson GTFO.”

Author Keith Boykin pointed out on Twitter that “as recently as 2020, the heads of all Big Five publishing houses were white”.

Patterson’s most popular work is The Women’s Murder Club series and his Alex Cross series, which follows a black detective who deals with threats to his family and the city of Washington DC.

His new thriller Run Rose Run is also on the best seller list – written with Dolly Parton, which is being adapted for the big screen – with the country singer due to star.

He has also previously collaborated with former US President Bill Clinton on two political thriller novels.