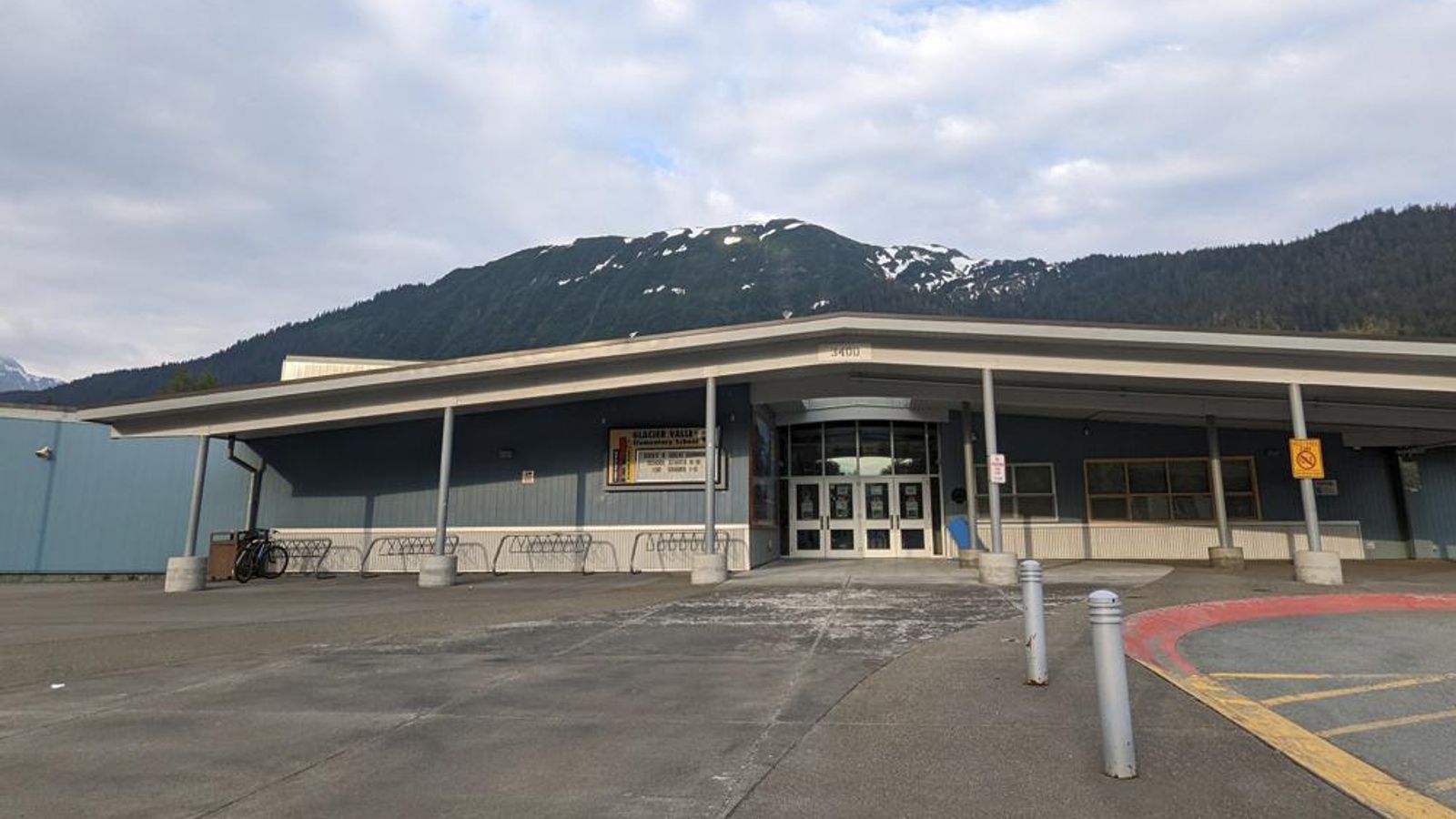 A dozen children were served floor sealant instead of milk at a day care summer programme at a school in Alaska.

Several students complained that their mouths and throats were burning shortly after being served breakfast on Tuesday, and at least one child was taken to hospital for treatment.

Police in the Alaskan state capital of Juneau are now investigating what happened, but officers do not believe “anything criminal” took place.

“We do want a thorough investigation of what happened, how it happened, and they’re trained investigators,” Superintendent Bridget Weiss said.

“Staff immediately directed students to stop consuming the substance and removed it,” the school district said in a statement.

All food items including milk from a dispenser were provided by a contractor, NANA Management Services, and served by staff.

The summer day care programme is for students aged five to 12.

It was discovered the clear plastic bag of milk that had been placed in a dispenser for the children was actually a floor sealant that looks similar.

Supt Weiss said the two bags are usually both stored in cardboard boxes at a storage site off campus and somehow were moved on the same pallet.

“We don’t know how that happened, but they were all put on the same pallet,” she said.

“That pallet was delivered, and the assumption was that it was milk because that’s what we thought was being delivered.”

There was no odour or chemical smell to the sealant, but school standards dictate that any chemical used must have a low ingestion risk.

The remaining sealant was removed from the school and placed in hazardous storage.

NANA Management Services said in a statement that after it learned of the incident, the company immediately dispatched a safety team to the state capital.

“We are in the midst of a comprehensive investigation that will look at every contributing factor to determine exactly what happened and to identify potential safety measures,” the company said.

‘Mass death’ of children if no global aid as Ukraine war exacerbates worst drought in 40 years
Rochdale paedophile tells judge: ‘Don’t deport me – my son needs a role model’
Katie Price spared jail after breaching restraining order with ‘highly offensive and inflammatory’ text
Lightning force a Game 6: What we learned as the series heads back to Tampa
Osaka partners with LeBron on media company